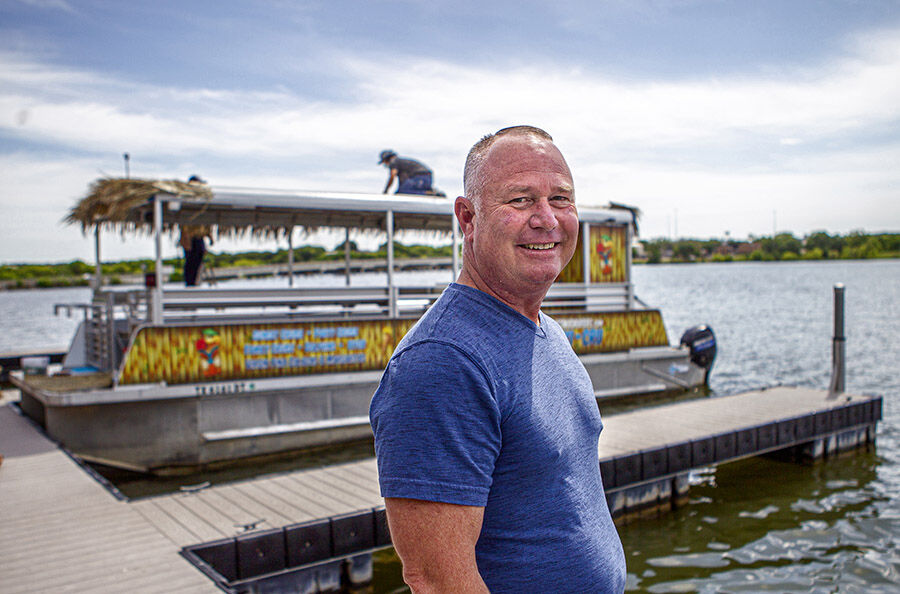 Kirk Grable, owner of Captain Kirk's Tiki Cruises, is a Weatherford native who has been coming to Granbury for years. 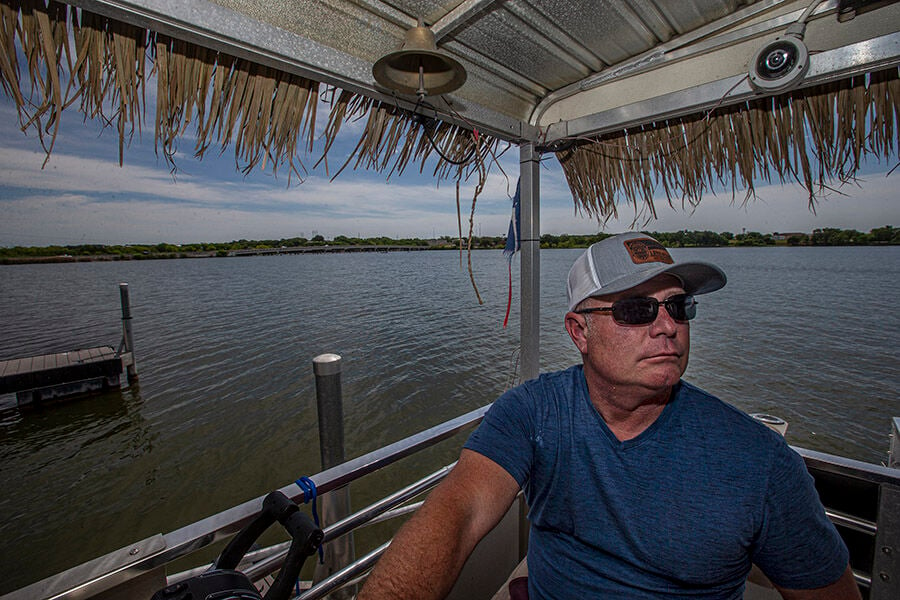 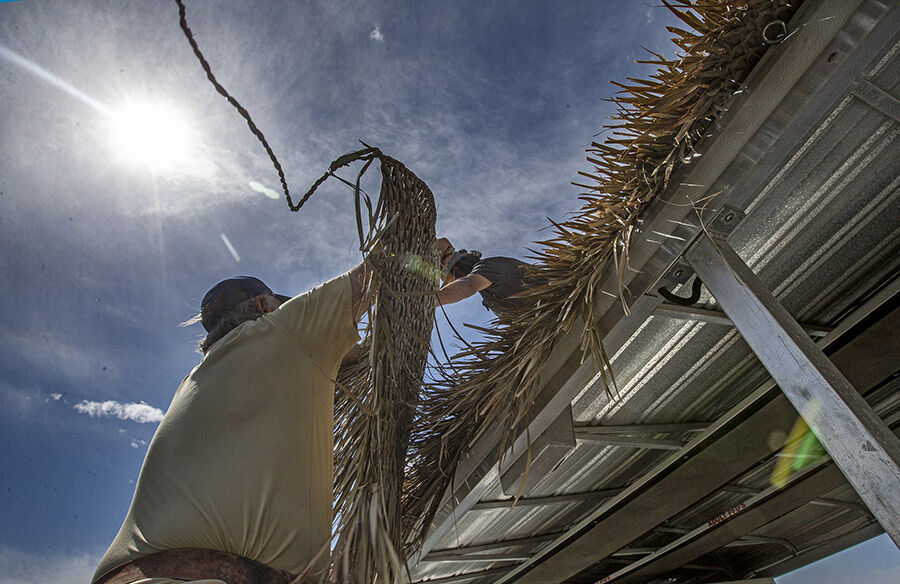 A thatched roof was placed atop Captain Kirk's 30-foot-long pontoon boat on Monday (April 19) in preparation for the launch of boat tours. 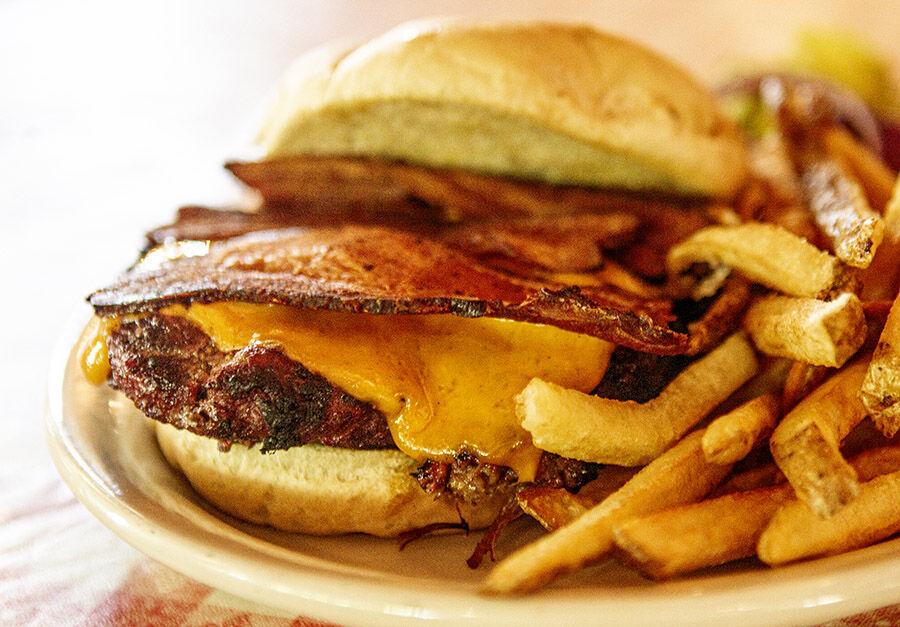 In a casual mood? Enjoy your tiki cruise with a Mesquite Pit bacon burger and fries. 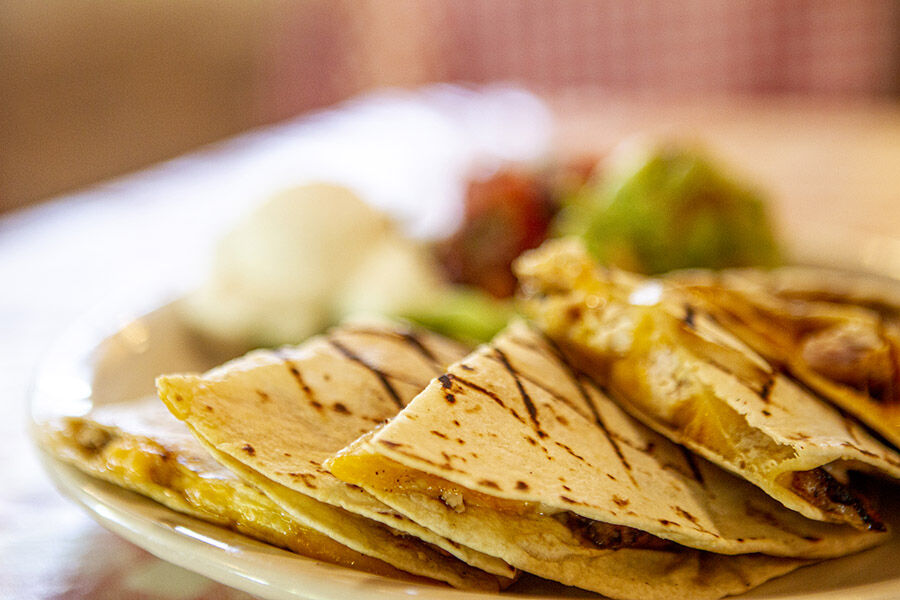 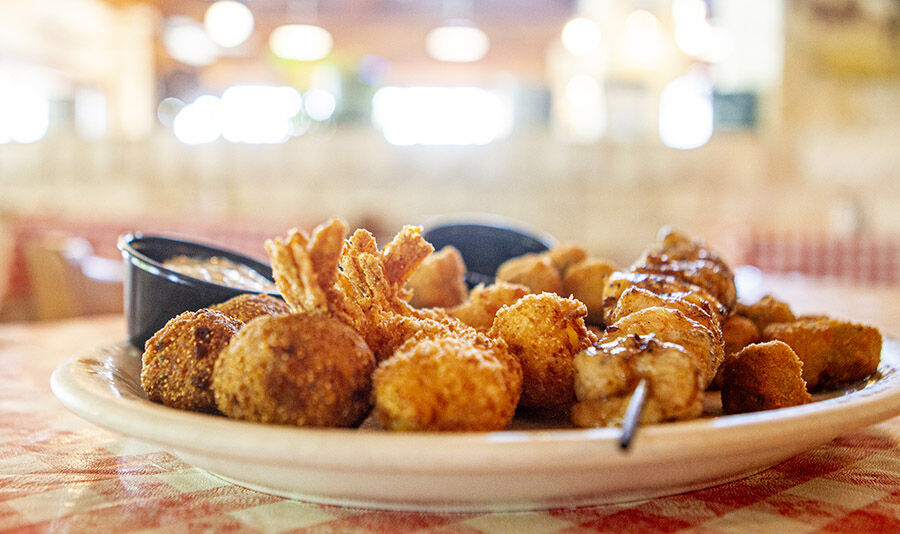 What goes with a leisurely cruise on the lake? A fried shrimp platter, of course. 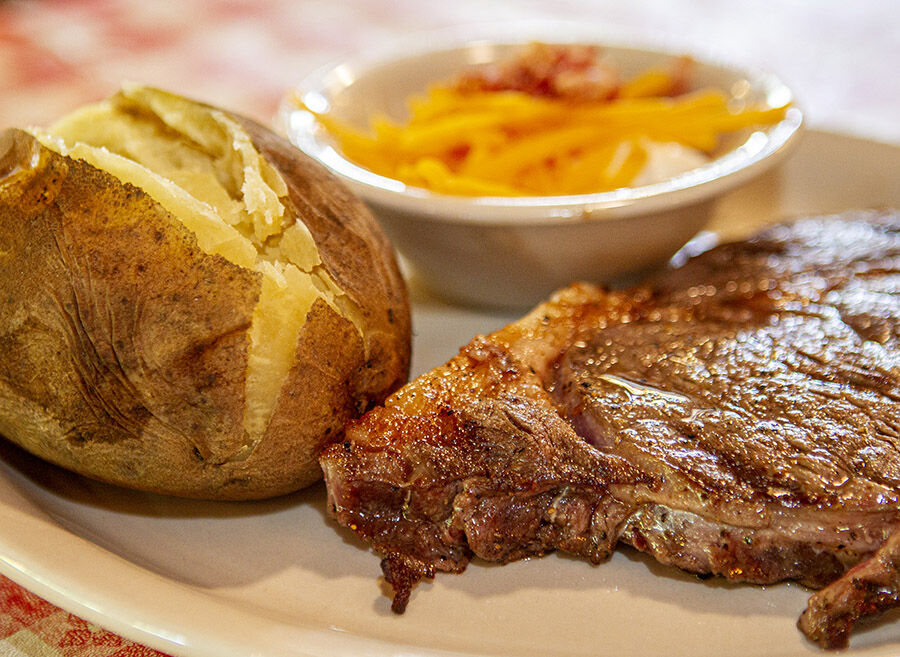 Kirk Grable, owner of Captain Kirk's Tiki Cruises, is a Weatherford native who has been coming to Granbury for years.

A thatched roof was placed atop Captain Kirk's 30-foot-long pontoon boat on Monday (April 19) in preparation for the launch of boat tours.

In a casual mood? Enjoy your tiki cruise with a Mesquite Pit bacon burger and fries.

What goes with a leisurely cruise on the lake? A fried shrimp platter, of course.

Ever since Jake Maynard opened his Mesquite Pit restaurant on the banks of Lake Granbury, he dreamed of catering boat cruises.

After all, the lake is right there, just feet from his restaurant and its covered patio. And there’s a boat dock there for diners who prefer to arrive for lunch or dinner by way of the waves rather than busy Pearl Street.

“When we opened, we kind of kicked it around and dreamed about it,” Maynard said of the concept. “We talked about how it would fit very well with the city of Granbury and the culture there.”

As it turns out, Maynard and his team weren’t the only ones who thought that catered boat cruises would go well with Granbury’s culture. Staff at the chamber and Visit Granbury thought so, too.

One day Maynard received a phone call from a guy named Kirk Grable, who had been encouraged by the chamber and Visit Granbury to contact him. Grable, a Weatherford native, owns Captain Kirk’s Tiki Cruises in Port Aransas.

The two men quickly realized that their businesses fit together like steak and baked potatoes, or pontoon boats and tourists. They decided to team up to start offering catered cruises on Lake Granbury.

“It just looked like such a good fit, I couldn’t say no,” Maynard said. “I couldn’t find any negative.”

This weekend, Captain Kirk’s Tiki Cruises will officially launch in the city that has twice been voted the country’s Best Historic Small Town. Grable’s 30-foot-long vessel with a thatched roof will be a permanent fixture at the dock by Mesquite Pit at 919 E. Pearl St.

“It’s huge,” Grable said of the boat he brought to Lake Granbury from Port Aransas. “It’s like a pontoon boat on steroids.”

There is room for 20 passengers, not counting the captain and any crew members.

Cruises can be booked online at www.captkirkstikicruises.com. There is a link to the Mesquite Pit restaurant where patrons can peruse the menu and place orders when they reserve their seats for dinnertime cruises.

Maynard said that food for cruise guests will be served with “real silverware and real plates, to make it a little bit nicer for them.” There will be no Styrofoam to-go containers. Food will be served like room service orders with fancy domed covers.

Patrons can bring snacks and beverages. Coolers cannot be larger than 3 feet by 2 feet.

Every employee of Captain Kirk’s has a captain’s license, Grable said, and they will participate in company safety drills even though they already mastered those skills when earning their certification.

Grable can perhaps be considered a safety expert. He is a retired police officer, firefighter and paramedic, but still holds those commissions. He also was a rescue specialist for Texas Task Force 1 (TX-TF1), a Federal Emergency Management Agency (FEMA) urban search and rescue team.

“Our team was the one that responded to New York City after Sept. 11,” he said, referring to the terrorist attacks on American soil that took place in 2001. “We went down to New Orleans after (Hurricane) Katrina, and then we were at the Olympics in Utah. I was on the team right at five years.”

Kirk and his wife Cheryl live in Aledo. Cheryl retired from the Aledo school district last year “right before COVID hit,” her husband said. She taught statistics and algebra. The couple has a 16-year-old son, Calvin.

Before officially starting their business here, the couple had already given away cruises to nonprofits such as the Paluxy River Children’s Advocacy Center and the Granbury Optimists Club. They intend to donate as well to the United Way of Hood County later this year.

“We want to partner with so many of the community programs and with local businesses,” said Grable, who came to Granbury many times as a child and remembers eating at the Nutt House Hotel.

Grable predicts that business will be even better in Granbury than in Port Aransas because of people who come to Granbury from the Metroplex for weekend getaways. And, too, he already knows that Visit Granbury Director Tammy Dooley and her “spectacular” staff are promoting the heck out his tiki cruises.

“That girl, she is probably one of the best (tourism directors) I have ever, ever seen – her and that entire office,” he said.

Grable said that he hopes to send tourists home with “phenomenal” memories of Granbury.

“It is our goal that when they step off that dock and board our vessel, they forget their worries and have a great time,” he said. “Life’s too short not to.”