Starting at
$100.00 for 365 days
Get Started
View all rates
You are the owner of this article.
Edit Article Add New Article
You have permission to edit this article.
Edit
Home
News
e-Edition
Diversions
Columnists
Multimedia
Obituaries
Classifieds
Bestof2021
Share This
1 of 13 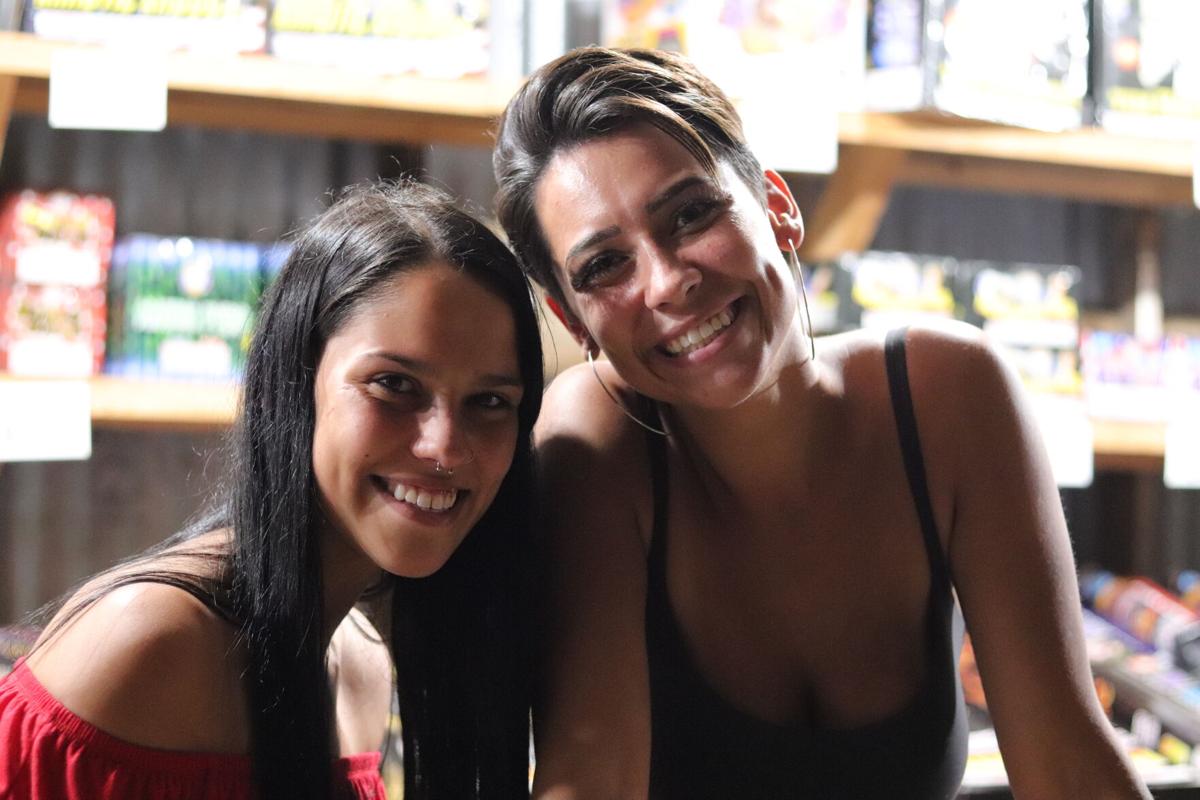 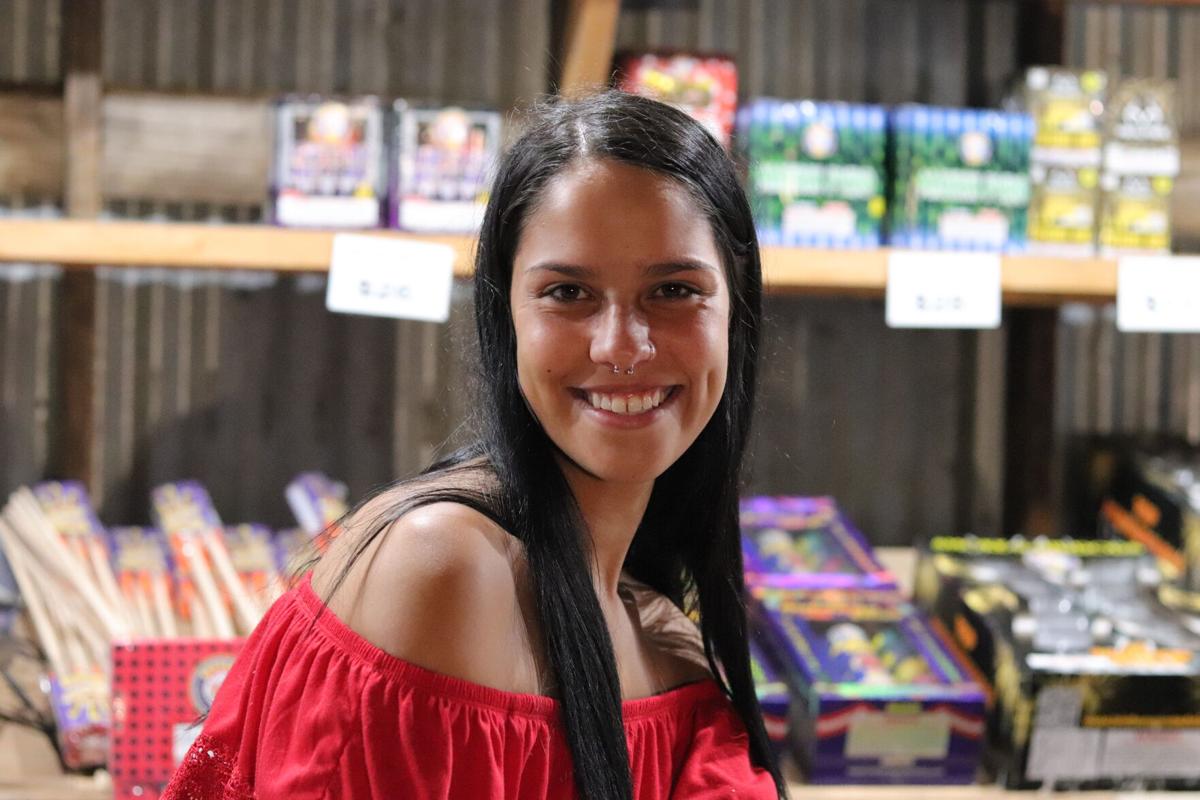 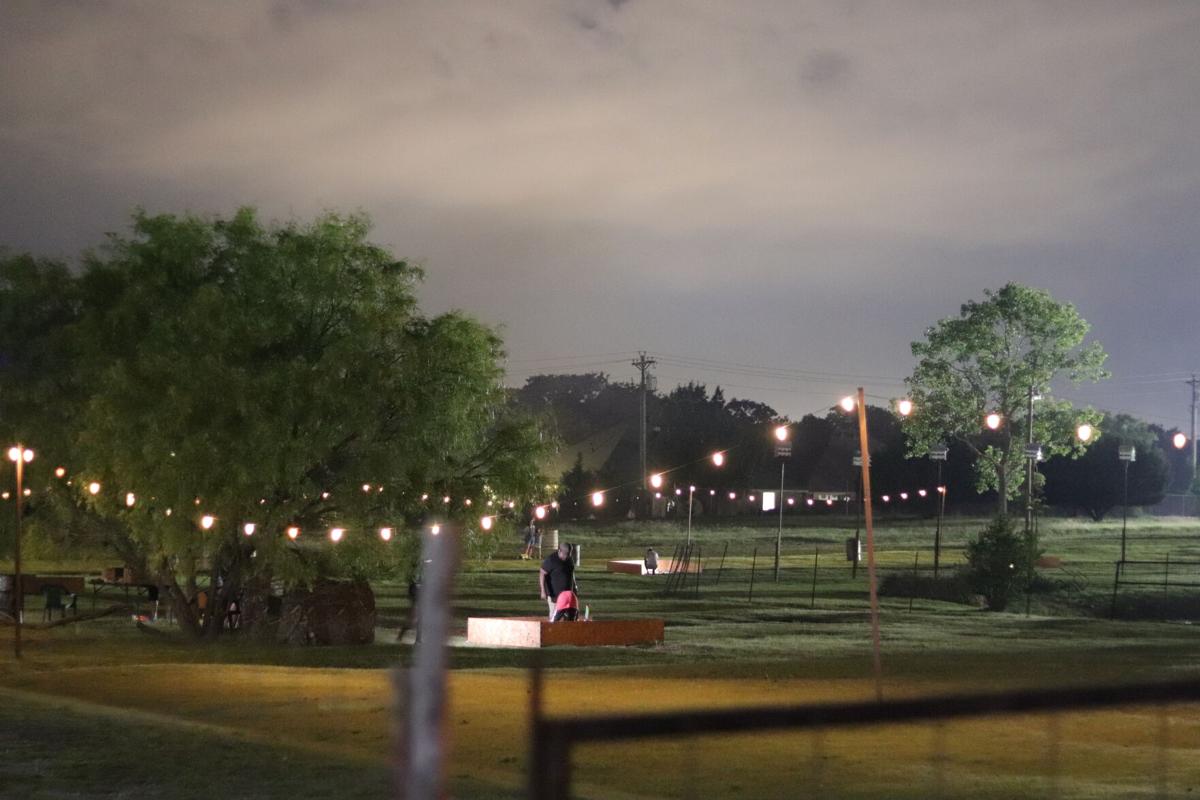 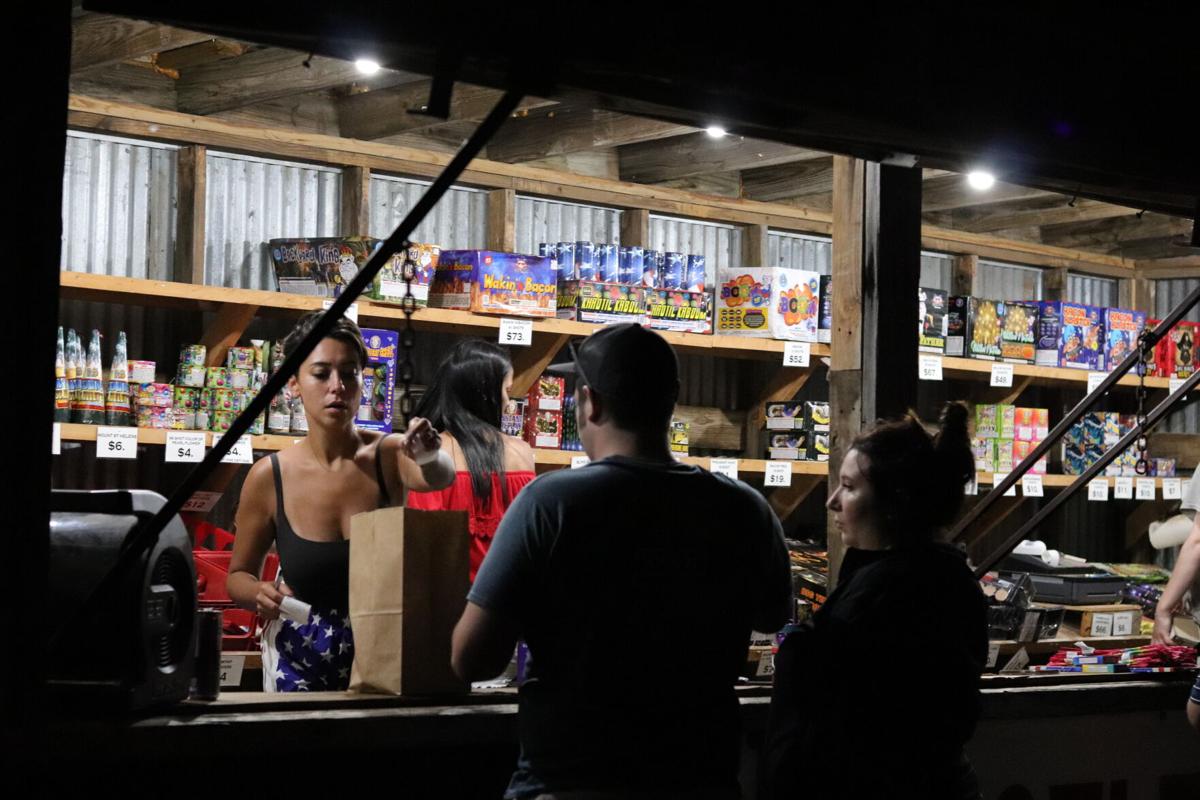 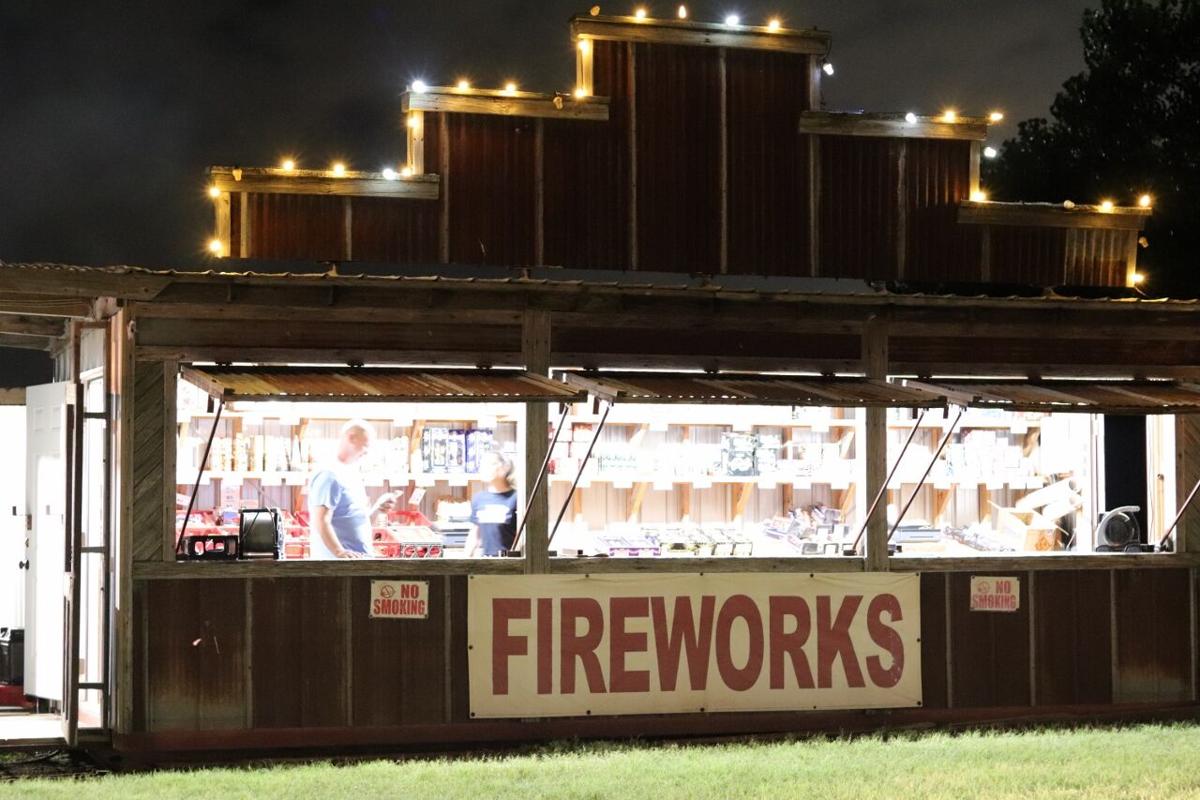 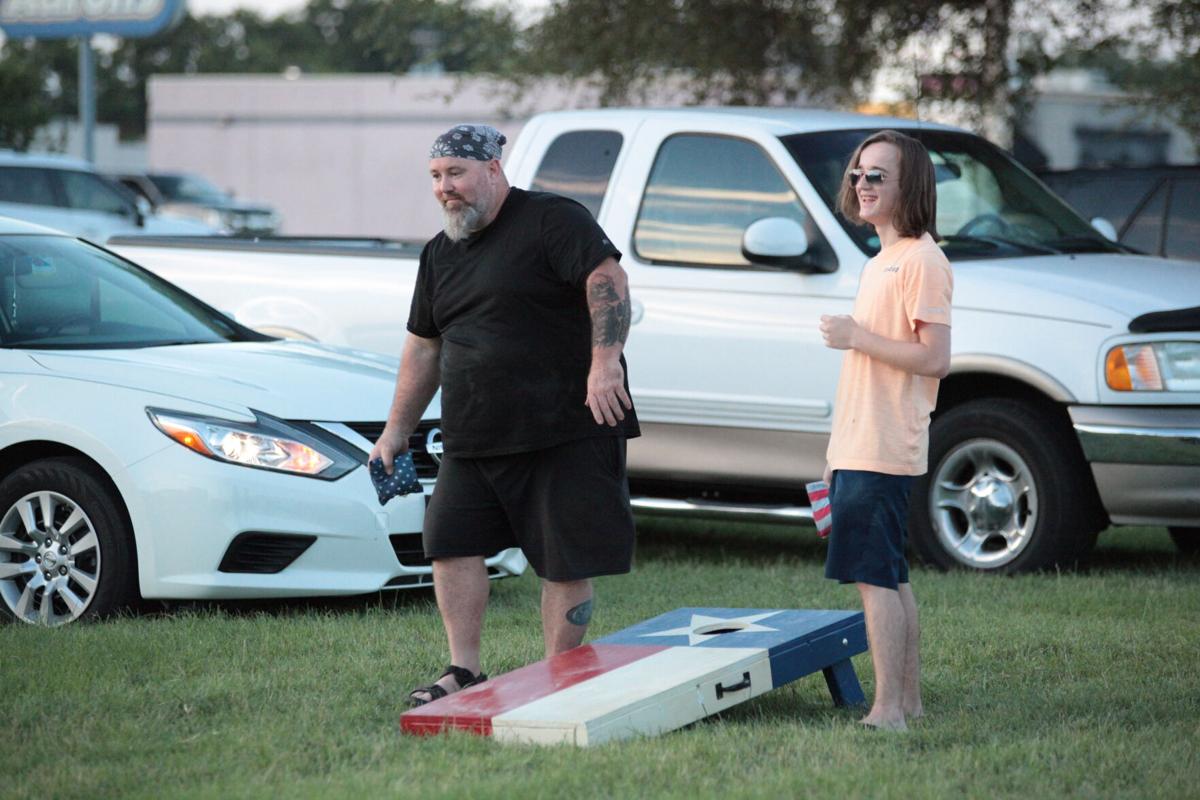 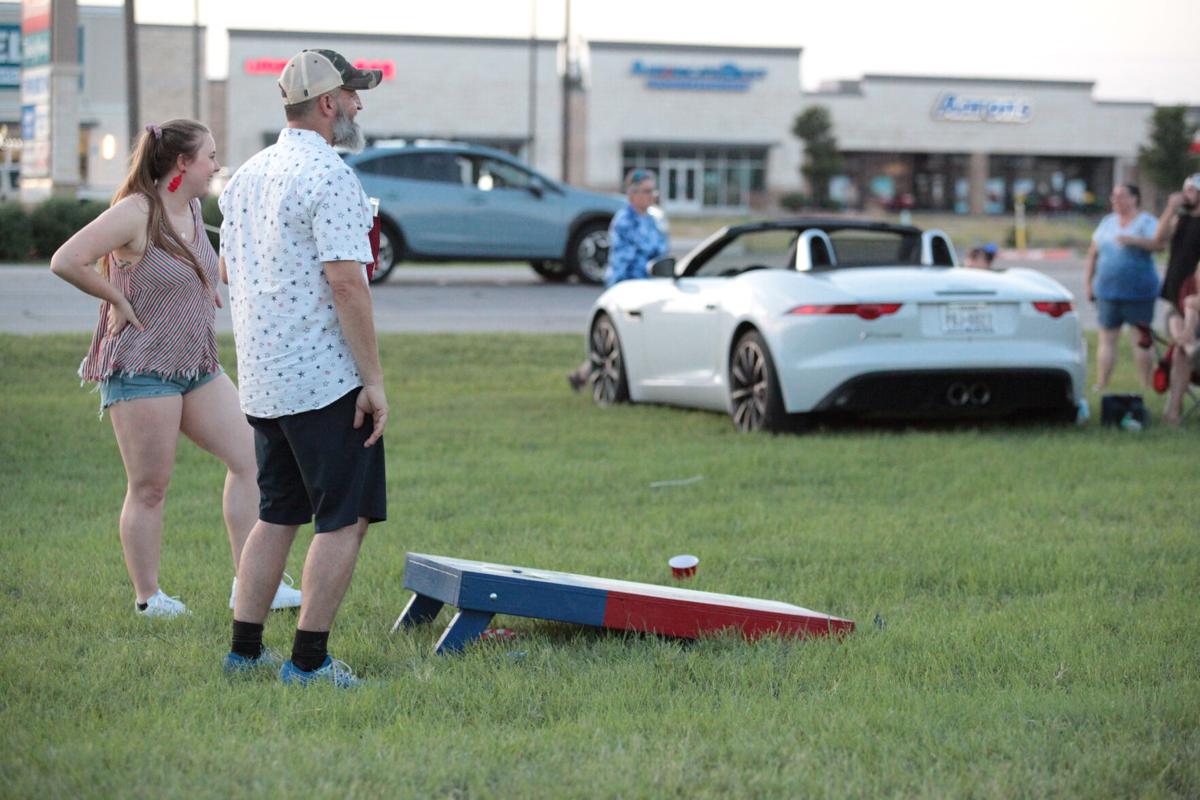 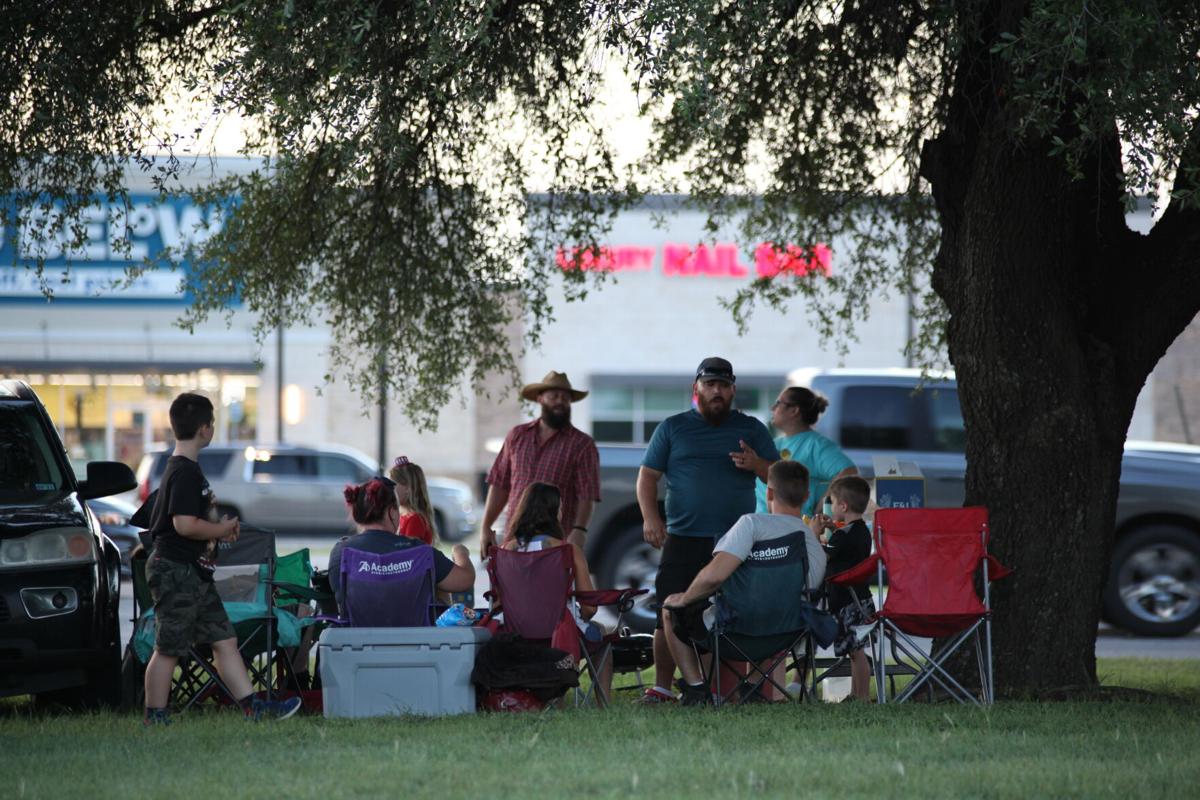 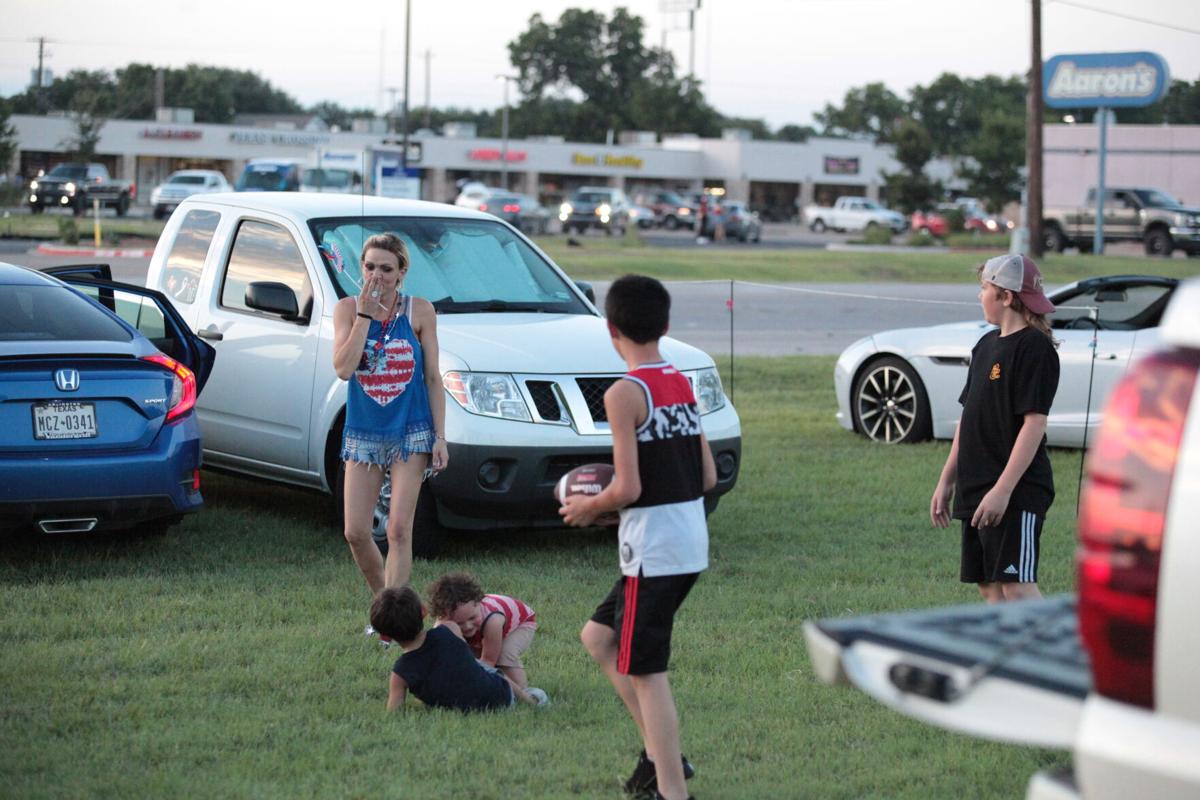 Tossing around the football was a popular game while waiting for the fireworks to begin. 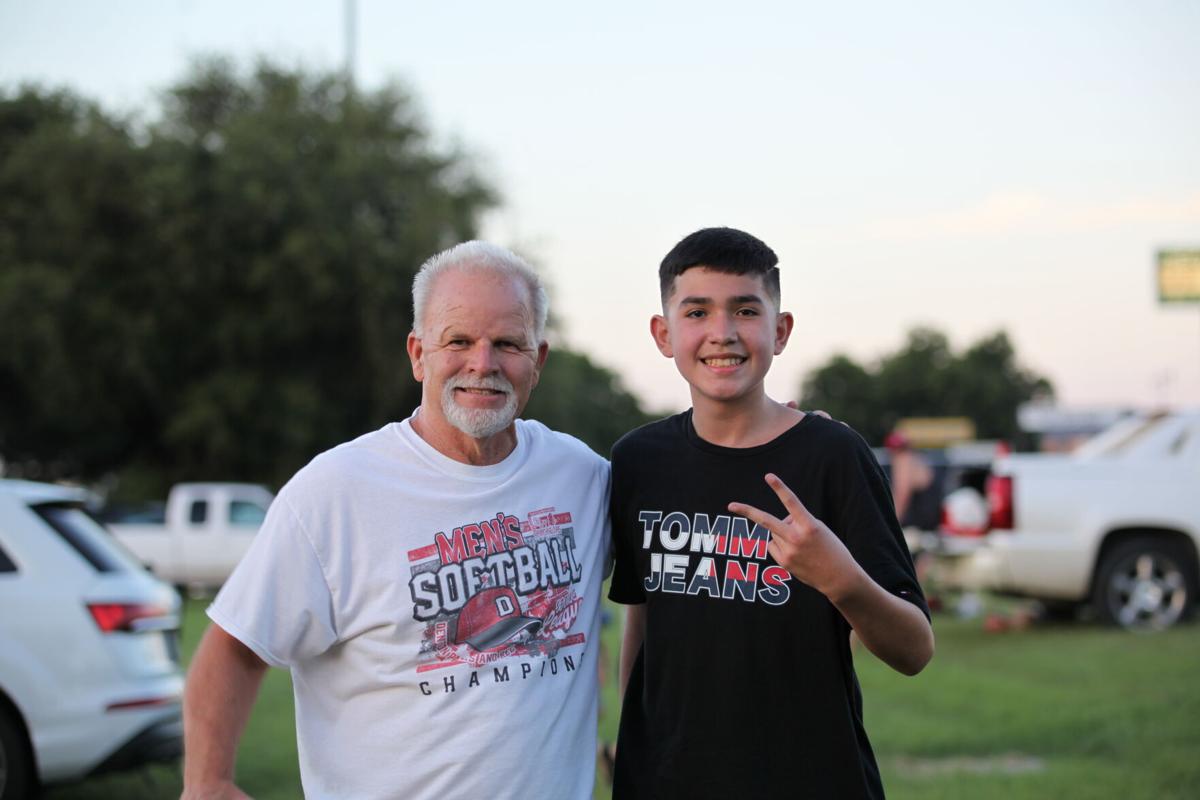 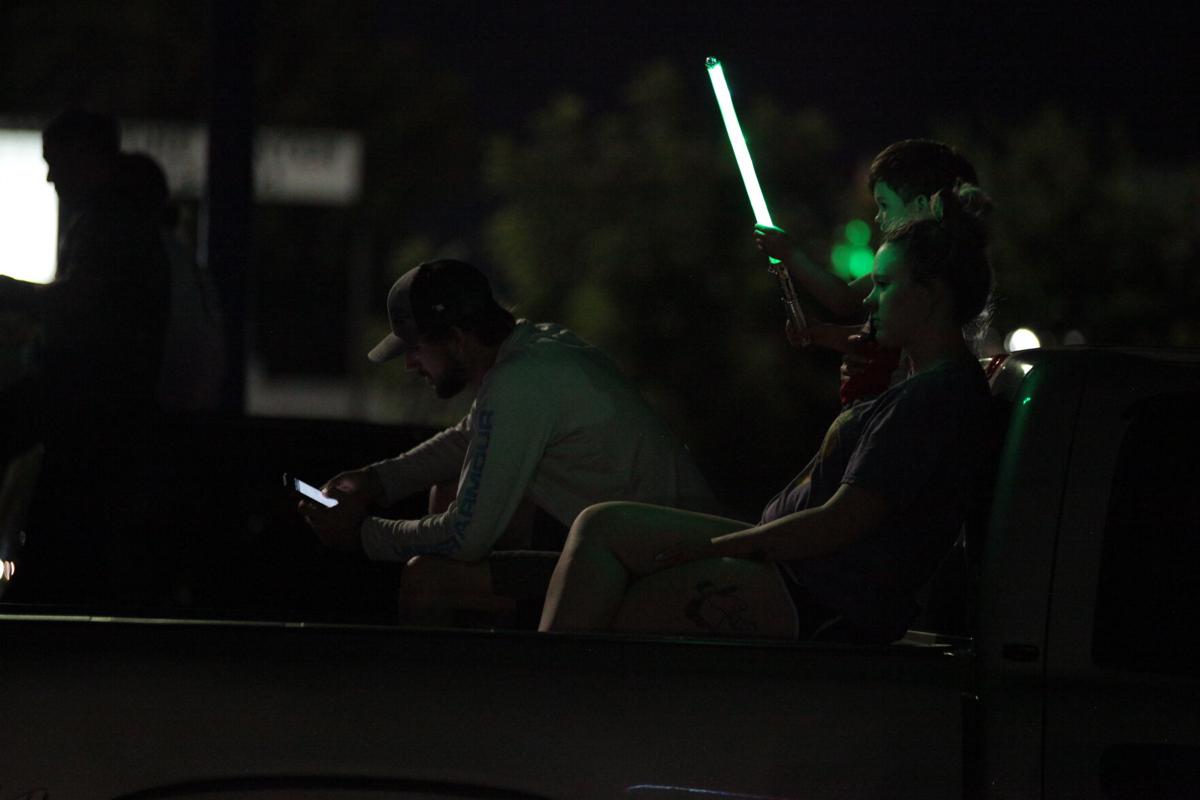 Families waited for the fireworks to begin. Vendors were selling glo sticks and light sabers to the crowd. Keeping the Kids entertained until the show began. 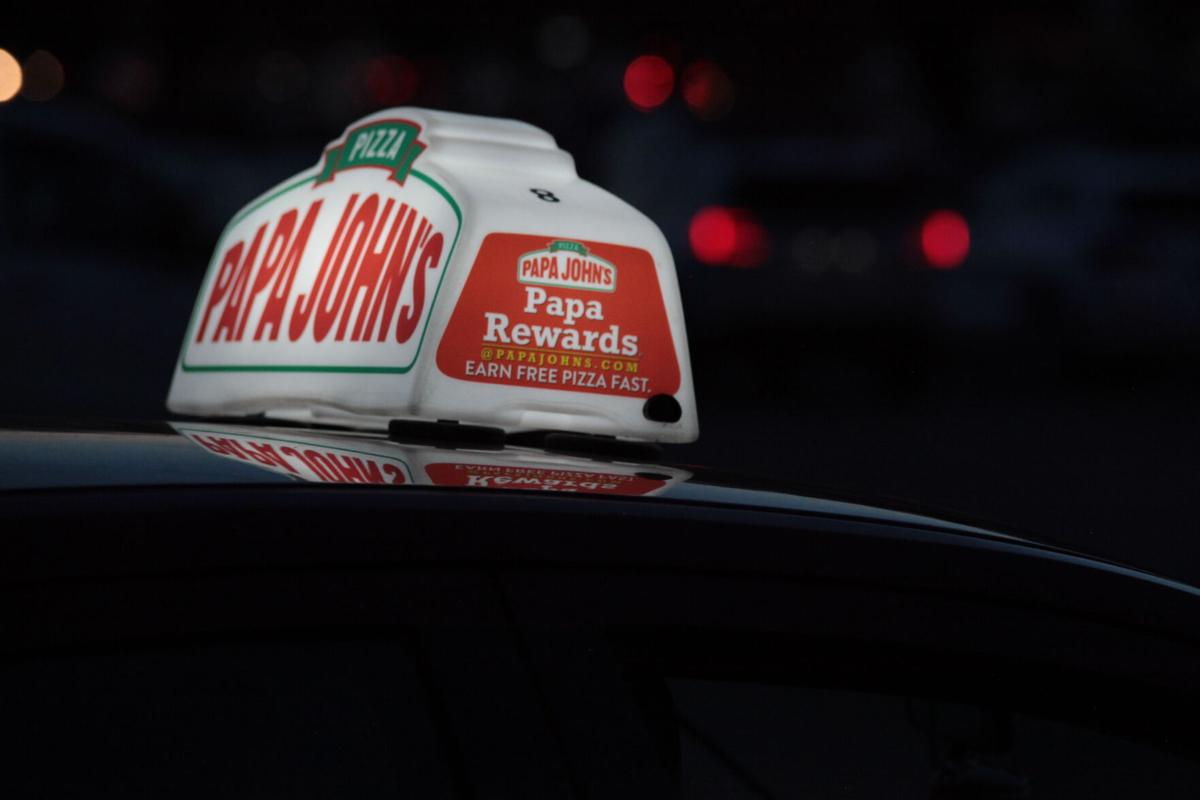 There were plenty of barbecue grills flaming hot dog's and hamburgers. One family had Papa John pizza delivery to the kelly Moore paint store parking lot. 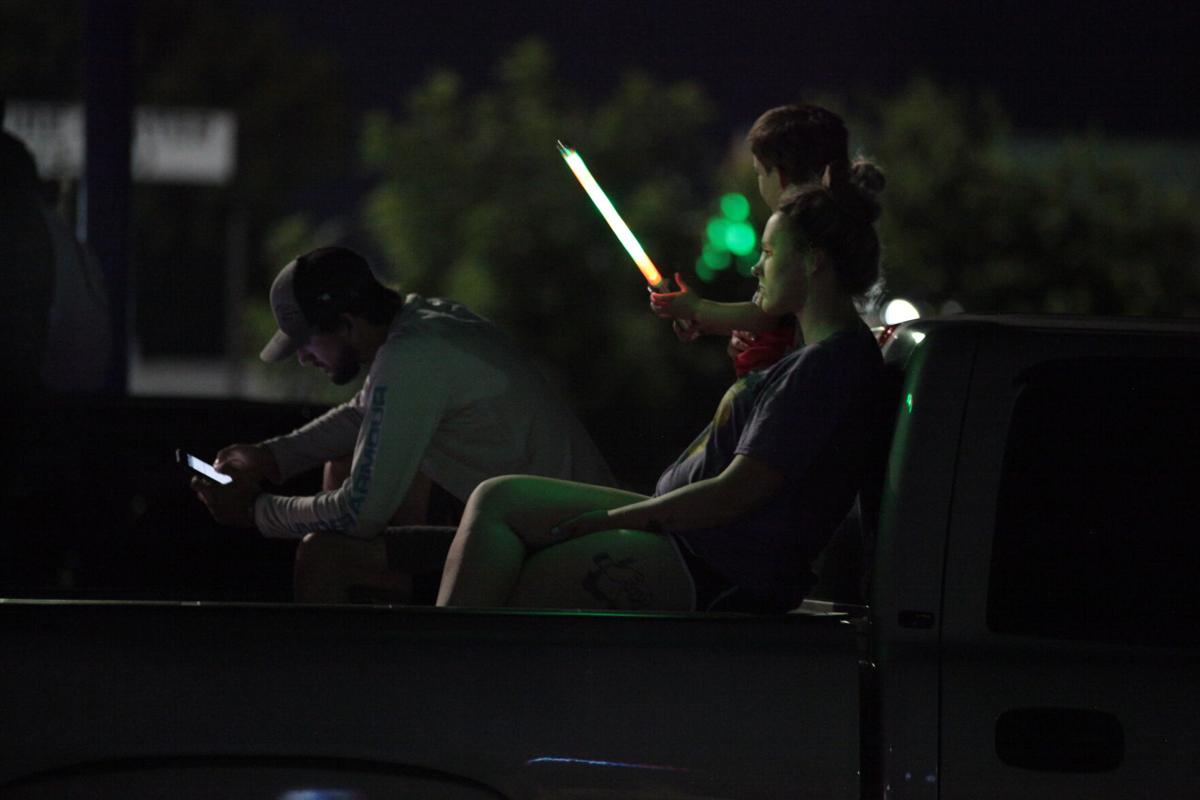 waiting for the fireworks to start 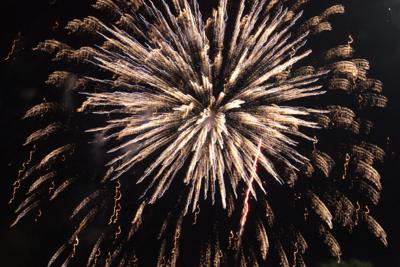 Tossing around the football was a popular game while waiting for the fireworks to begin.

waiting for the fireworks to start

Sunday evening hundreds of families and friends lined up and down Highway 377. Some marked their spot on Saturday afternoon in preparation for Granbury's 4th of July fireworks show. A man and his grandson tossed a football while waiting for the sun to go down. The grandson was visiting from Florida and his granddad hadn't watched the fireworks show in a few years. Others had a game of cornhole going and there were plenty of barbecue grills flaming hot dogs and hamburgers. One family even had Papa Johns pizza delivered to the Kelly Moore paint store parking lot.

By 9 o'clock the sun was starting to set and the traffic on 377 had slowed down. A slight breeze picked up and you could hear music playing softly in the background. The lawn chairs and ice chest were set up allowing the adults to kick back and relax while waiting. Street vendors walked Highway 377 selling light sticks and glowing necklaces, temporarily keeping kids from growing impatient.

Their attention was quickly captured by several small fireworks going off in the neighborhoods surrounding the area. Jumping jacks and black cats ignited at random among the crowd. Then around 9:40 p.m. KPIR 1420 AM radio began the introduction to commence the show. Presenting the main sponsors, Granbury Chamber of Commerce, City of Granbury, Hood County, H-E-B, Elite Asphalt and Visit Granbury.

The firework show lasted just under 30 minutes. You could hear the ooohs and aaahs at every boom, then the crackling to follow until the next one was launched. After the show, In spite of the large attendance, the traffic moved along at a slow and steady pace. Some took Plaza Drive and others stayed on the main highway. It was bumper to bumper in both directions but became less hectic the farther away from where the main event took place.

The firework stands were open until midnight. Ron Cummings at the "Bootlegger" fireworks stand was open late and had a steady line of customers. You can purchase the fireworks from him, then safely shoot them off in the designated field behind the stands. Several locations on the property had small wooden pits to handle the "small stuff" along with the launch tubes for artillery shells. With safety in mind there were multiple water sources  readily available to extinguish any rouge fires caused by the fireworks.

When asked how sales were doing Ron was not sure. He said he had not tallied the totals from the weekend but guessed it was doing better than the seven-year average. Demand for fireworks was exploding this year, due to a nationwide shortage, meaning some Americans may have had a difficult time finding pyrotechnics for their Fourth of July celebrations. But not at Ron's place. He had plenty to spare.