Gary P. Nunn, born December 4, 1945 is an American country music singer-songwriter. He is best known for writing "London Homesick Blues", which was the theme song for Austin City Limits from 1977 to 2004 Nunn is also considered the father of the progressive country scene that started in Austin in the early 1970s. He has created two Lone Star Beer commercials and has so many accomplisment over the course of his career.

1990: Received an Award of Appreciation by the San Antonio Chapter of the Texas Music Association (along with other artists such as ZZ Top, Moe Bandy, and Tish Hinojosa).[11]

1991: Given a Citation of Recognition by the Oklahoma House of Representatives for his contribution to the preservation of the unique Southwestern style of music.[11]

Honored by the Texas Department of Commerce and Tourism, chosen to be included in the Department's List of Lone Star Greats. This award was created to recognize individuals in the state of Texas that they deem to be leaders in the fields of art, athletics, and music.[12]

1995: Added to the West Texas Walk of Fame in Lubbock, Texas; as part of the festivities, Nunn was also honored by the Lubbock Civic Center as well as the Mayor and City Council of Lubbock, the Chamber of Commerce, and others in conjunction with the opening of the Buddy Holly Museum.[12]

1998: Invited to sing the National Anthem at the UT-BAYLOR game on October 24, 1998, with the University of Texas band. Nunn rode on the Budweiser Clydesdale Wagon around the track of the Darrell K. Royal Memorial Stadium.[11]

2007: Texas Governor Rick Perry made him a Musical Ambassador for Texas.[4] 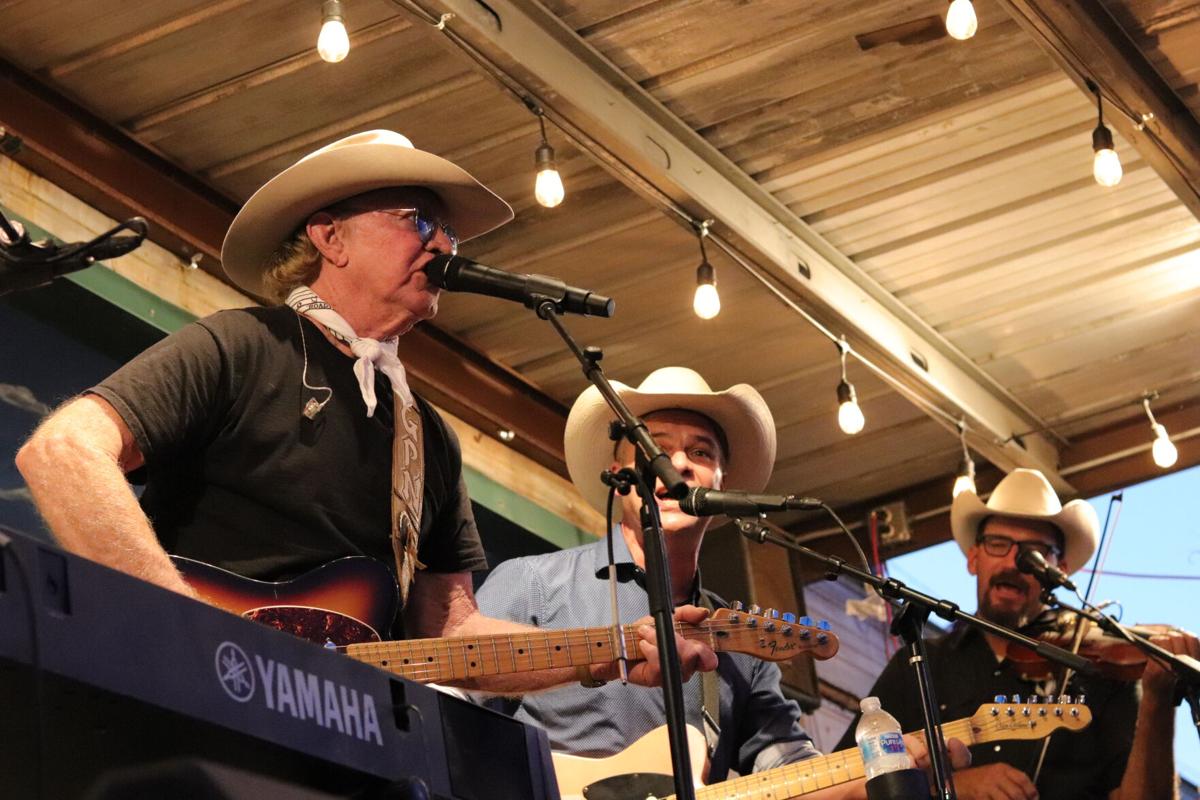 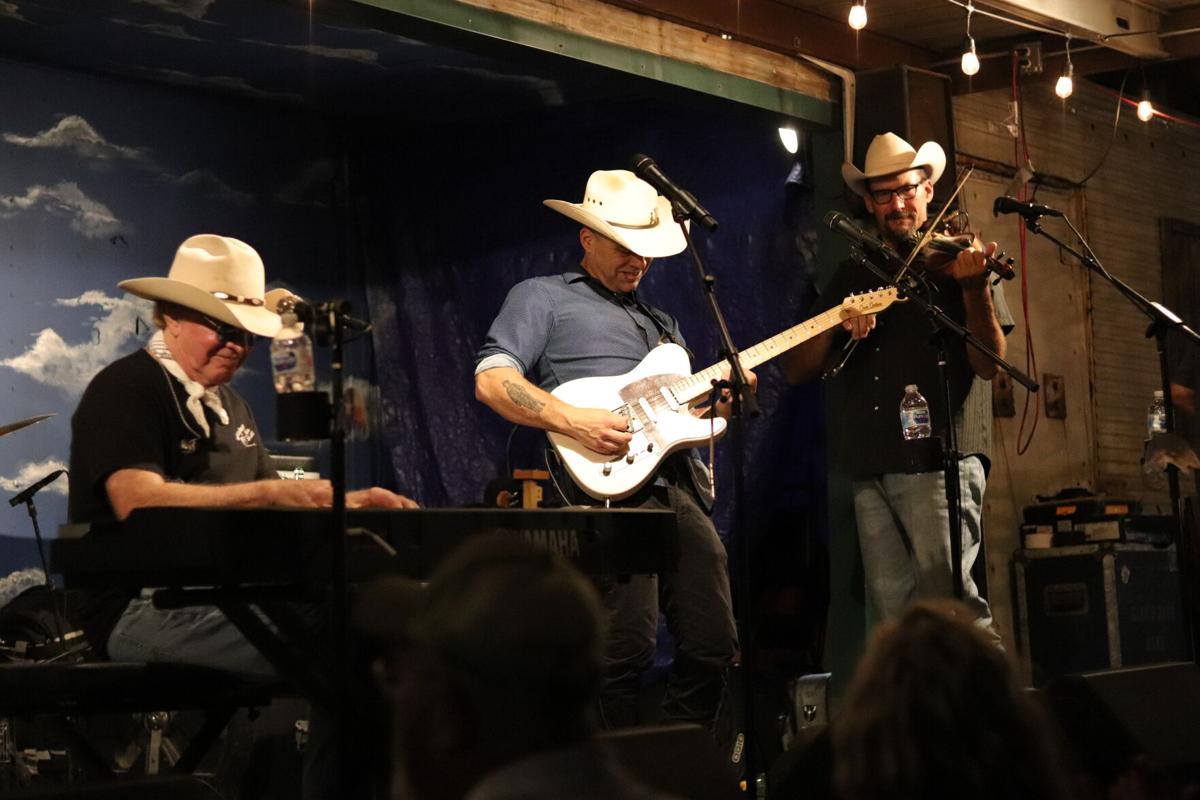 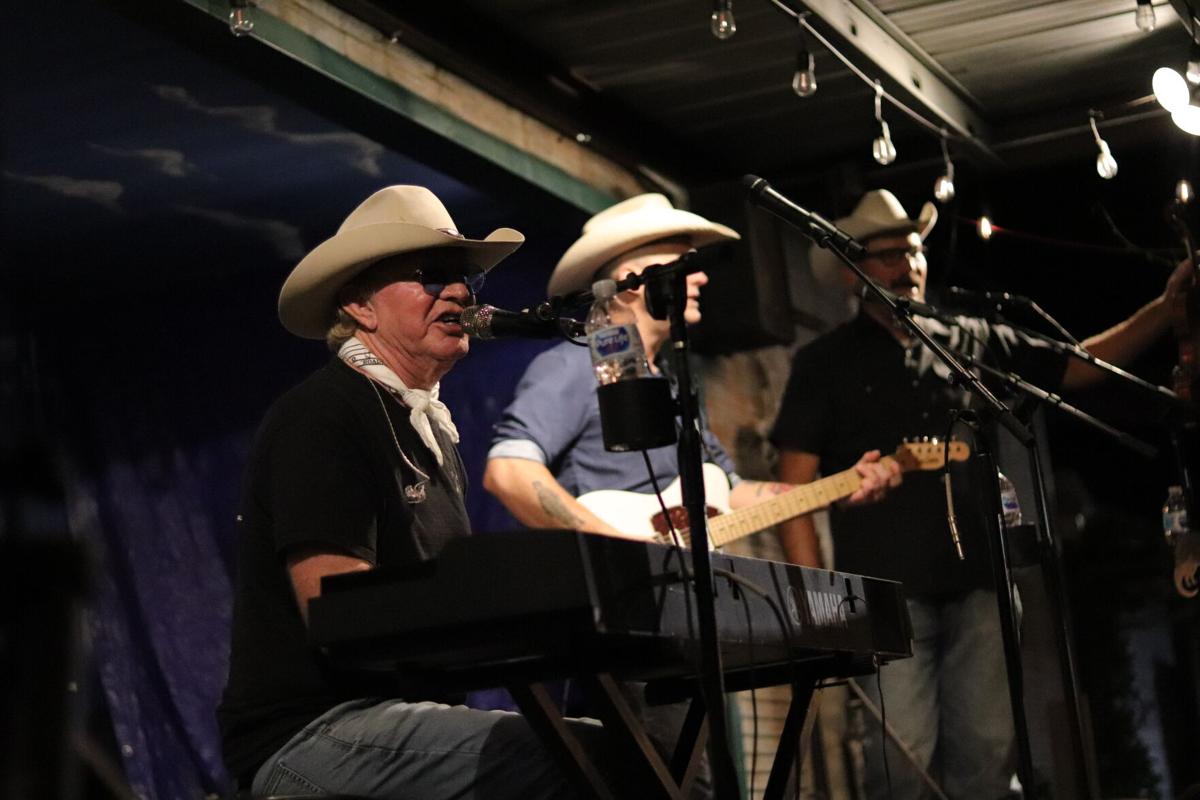 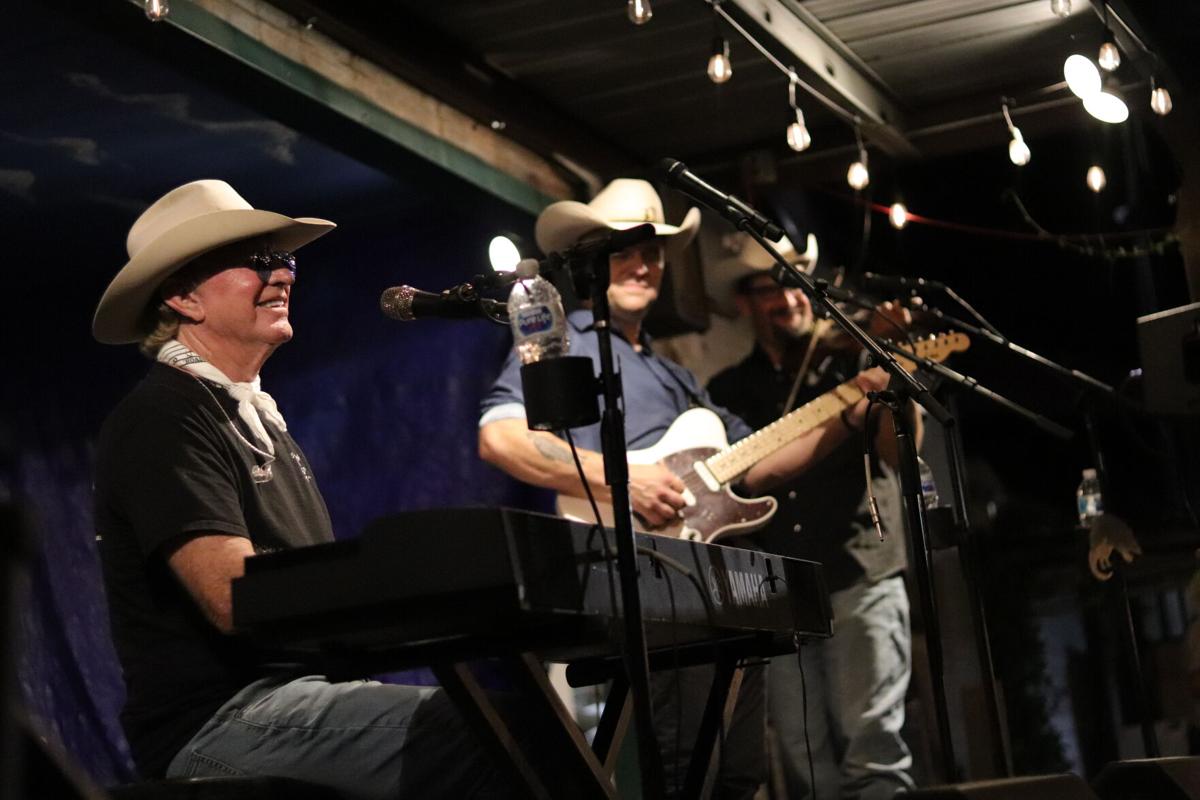 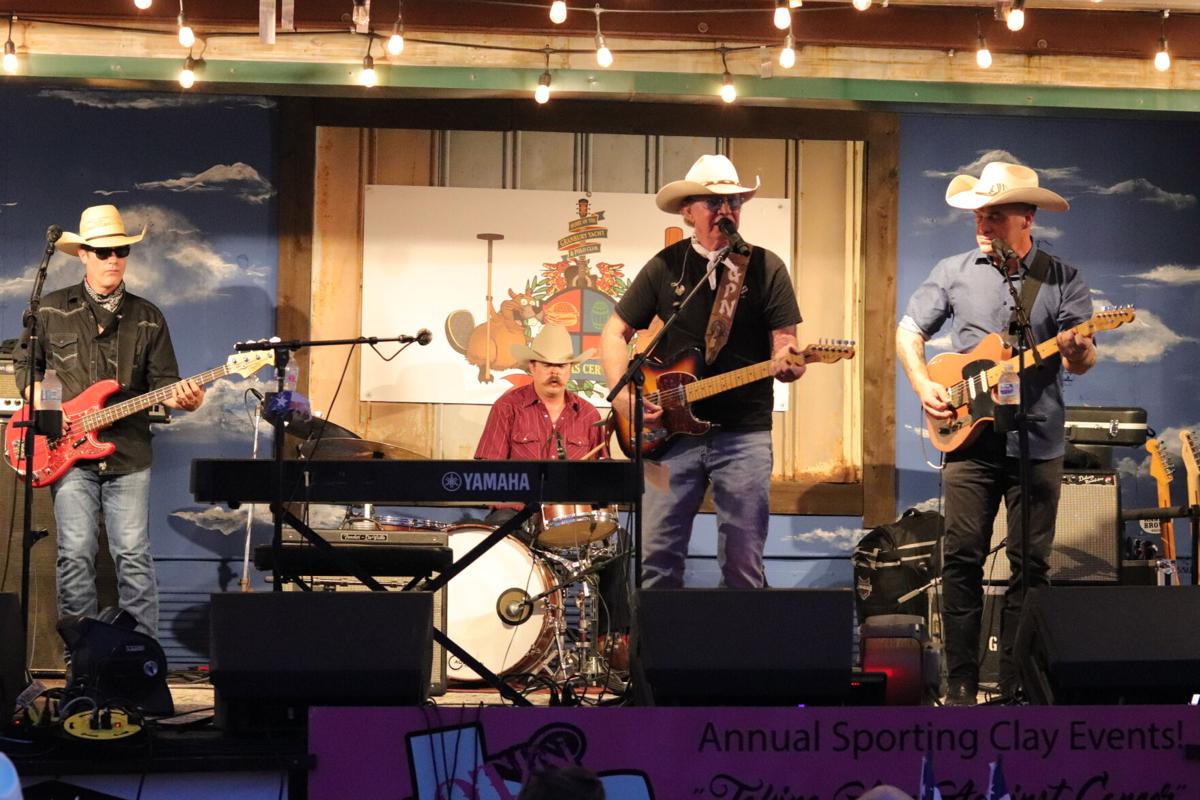 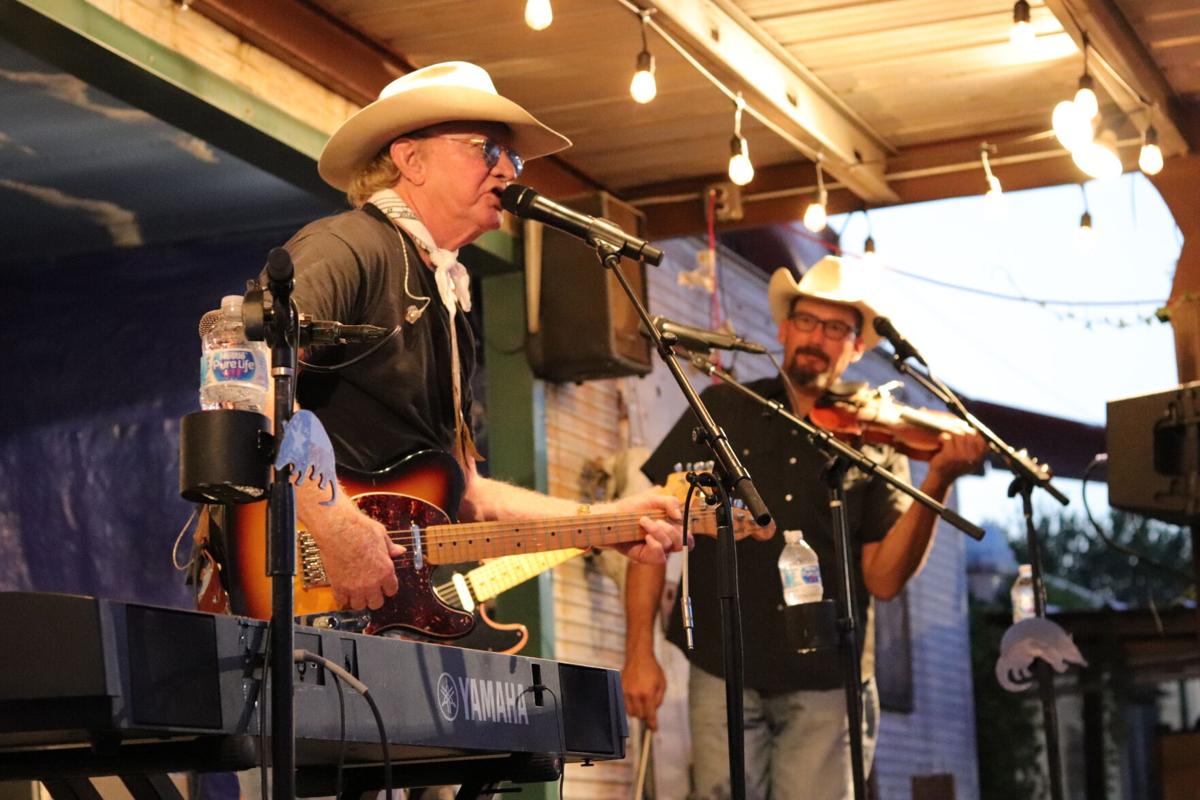 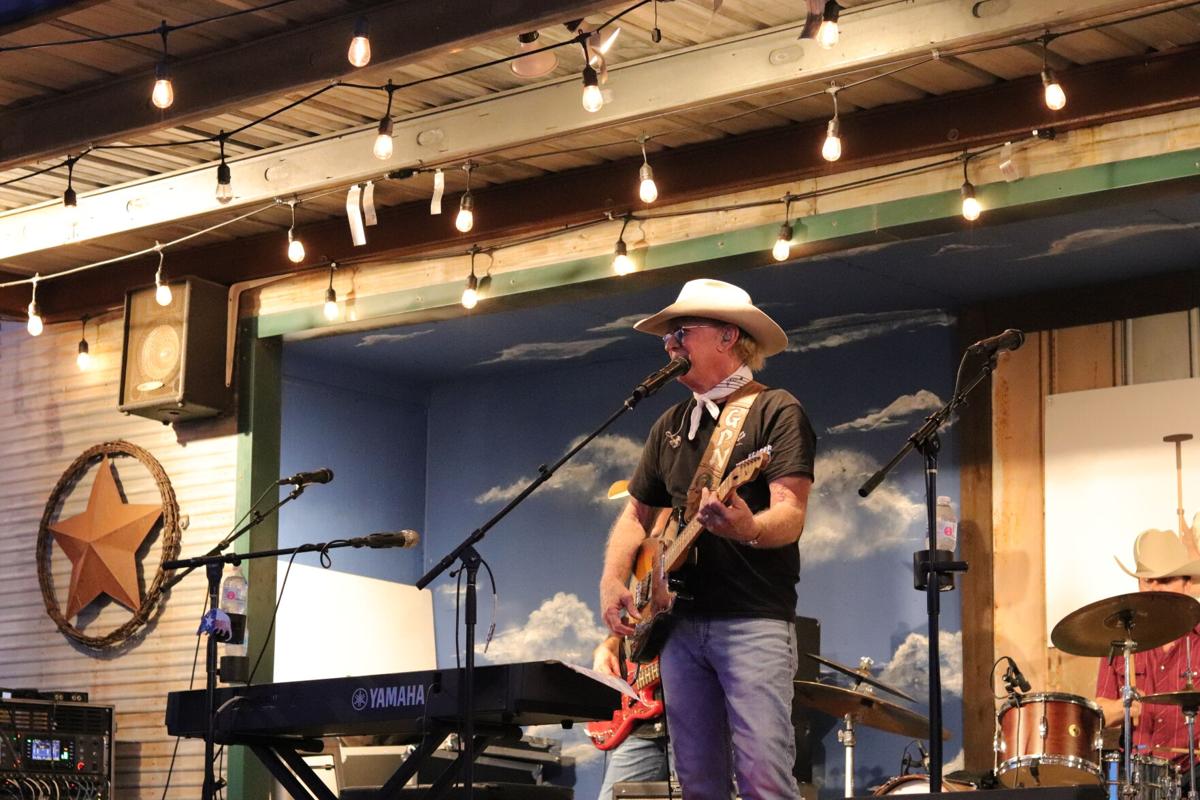