You have permission to edit this article.
Edit
Home
News
e-Edition
Diversions
Columnists
Multimedia
Obituaries
Classifieds
Share This
1 of 5 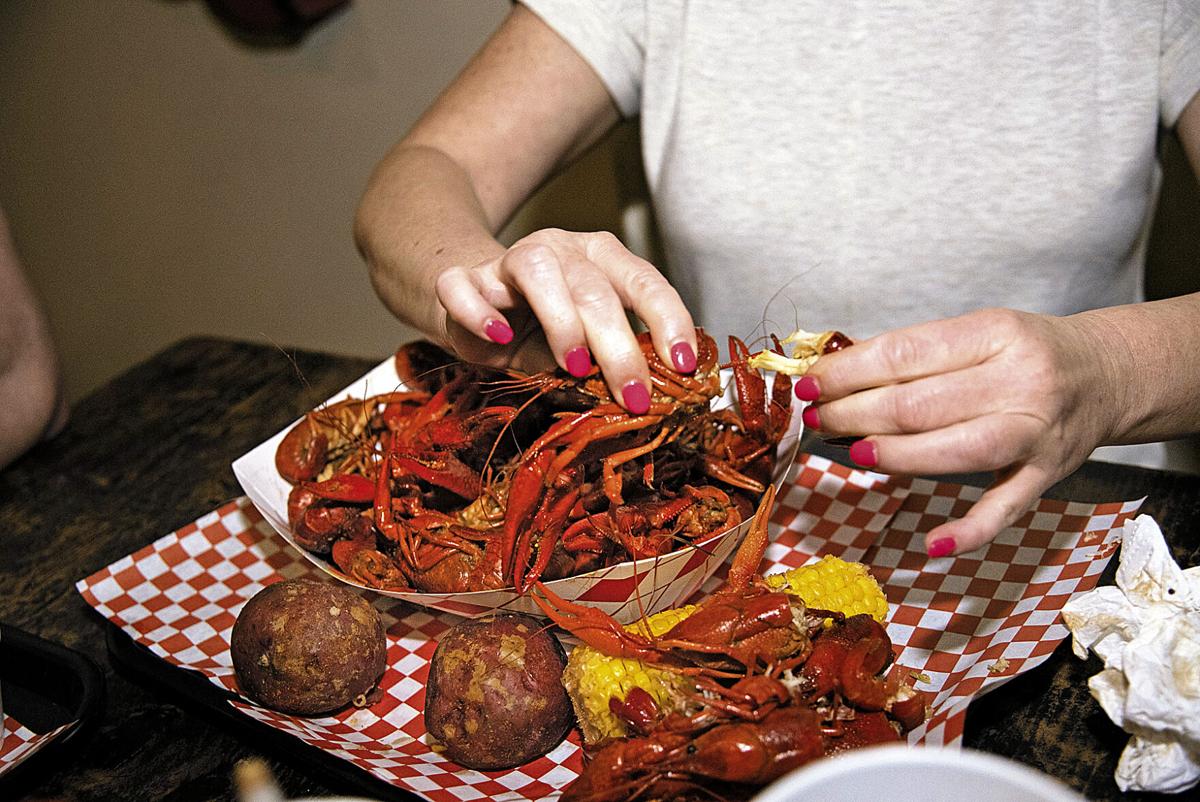 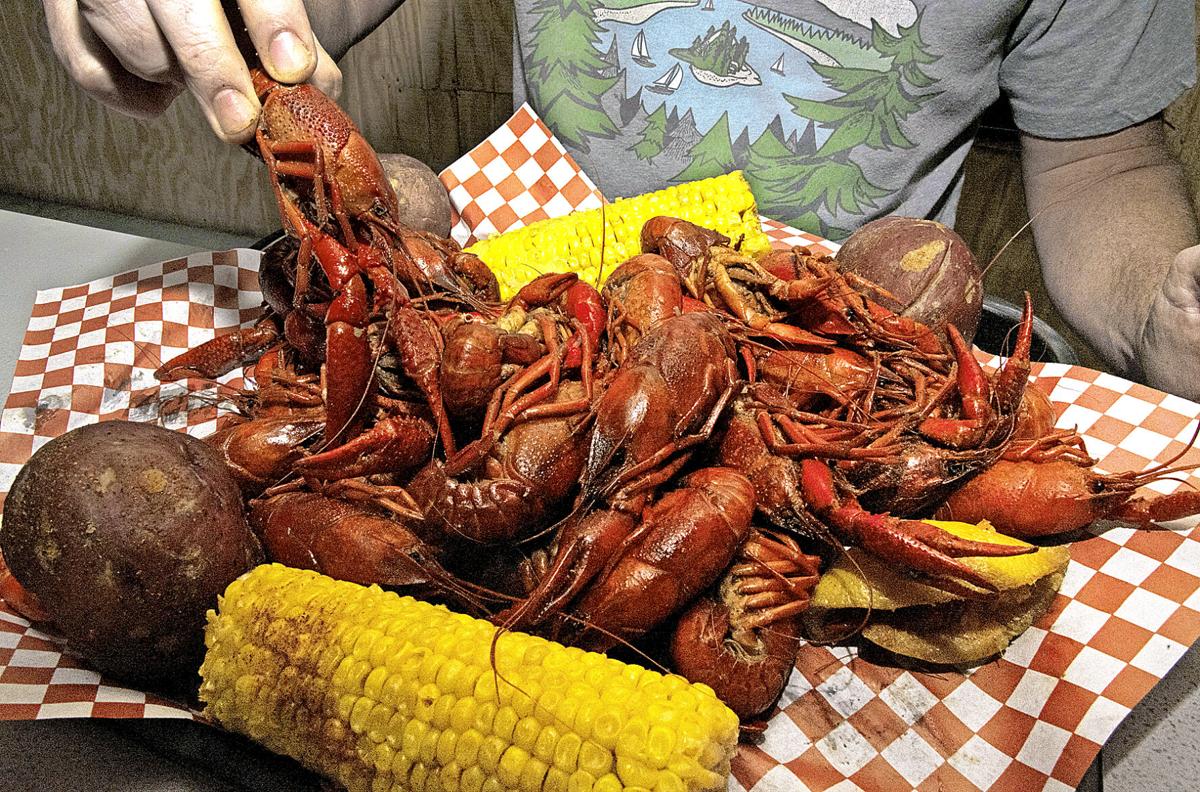 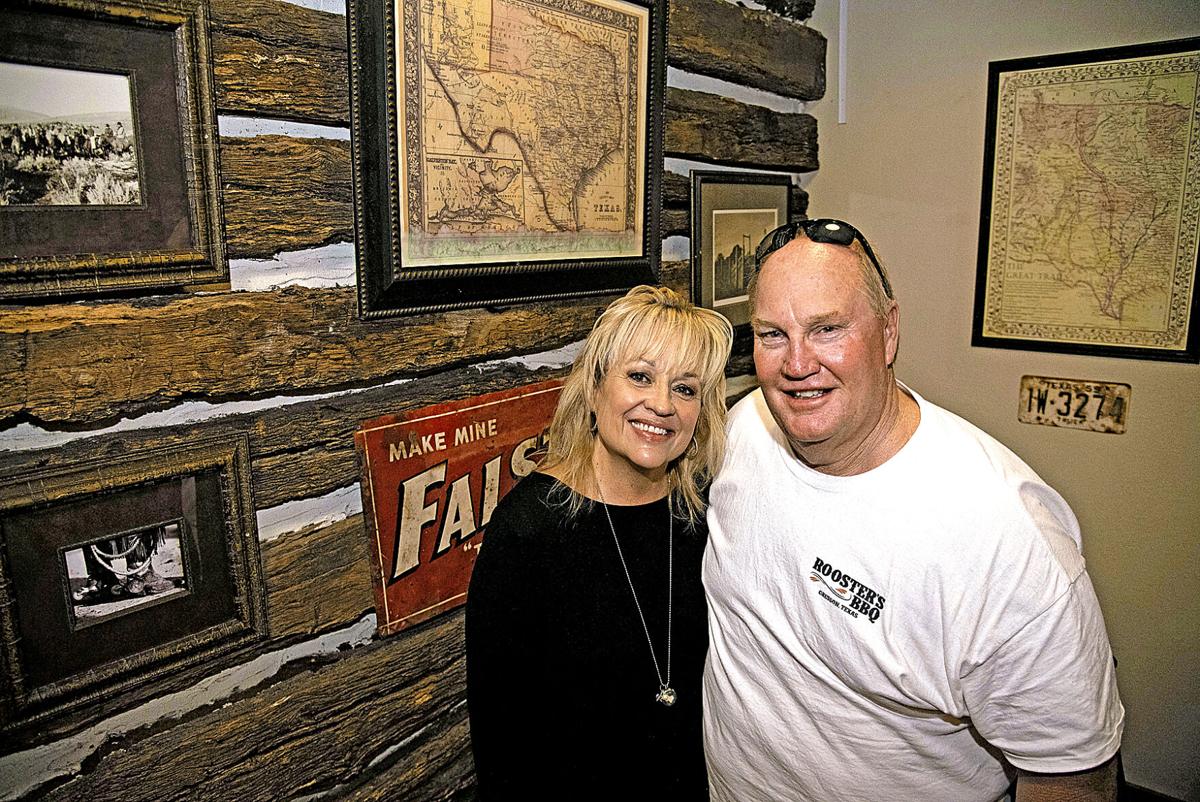 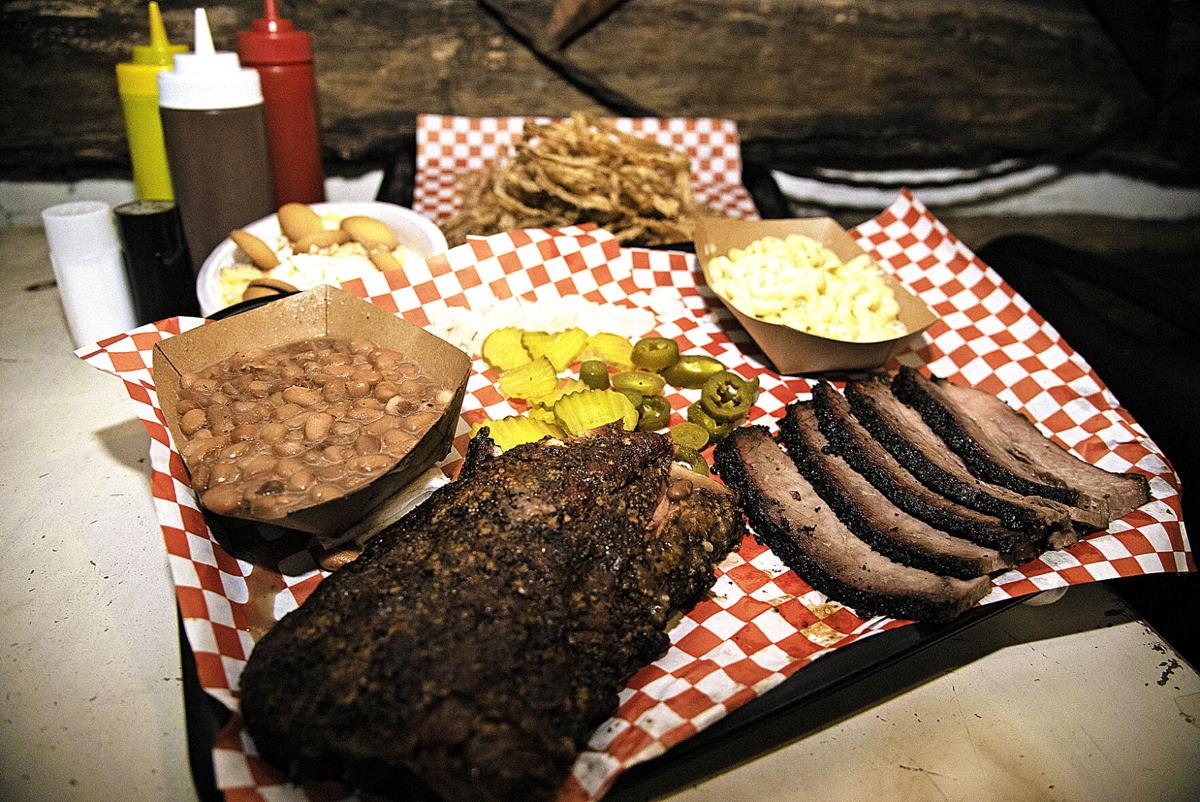 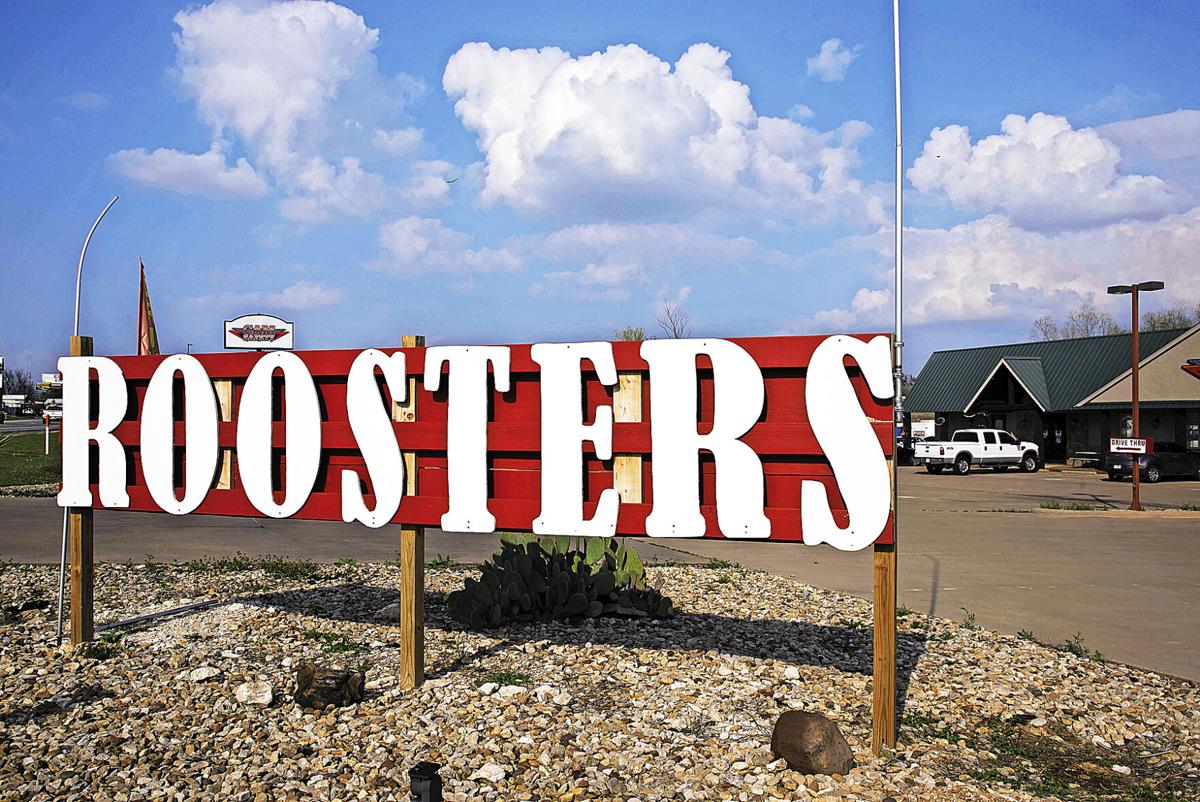 If all-you-can-eat jumbo mud bugs from Lafayette and dancing to live bands under a springtime sky sounds like a fun way to spend a Saturday, mark your calendar for April 17th.

Don’t worry about traveling to Louisiana. All you’ll need to do is drive 12 miles to Cresson.

Rooster and Lori Beane will host an outdoor crawfish boil with live entertainment and vendor booths at their Rooster’s BBQ restaurant located at 9201 E. Hwy. 377, former site of the Tumbleweed restaurant. It will be from 2 p.m. to 10:30 p.m.

The couple is billing it as their Sixth Annual Crawfish Boil, but the event will be a first for their Cresson location. They also own a restaurant in Nashville, Tennessee that has been a preferred NFL caterer for 10 years.

Speaking of the NFL, there just might be a few former Dallas Cowboys at the crawfish boil. Rooster was a kicker and offensive guard for the team in 1982 and part of ’83 and is still friends with some of the late Coach Tom Landry’s players. He said that former player Mike Saxon is working on putting together a group to come to the event, such as maybe Ed “Too Tall” Jones and Everson Walls.

Admission for the crawfish boil is $40. Tickets are available on Eventbrite.com (there is a link on the Rooster’s BBQ Facebook page), but guests can also pay upon arrival.

There will be some tables, Lori said, but a limited number. Attendees are encouraged to bring a lawn chair.

Those 21 and older can bring adult beverages, but no alcohol will be sold. IDs will be checked.

Tea and soft drinks will be available for purchase, and the entire Rooster’s menu inside the restaurant will also be available for anyone who prefers pulled pork, sausage, baby back ribs or other standard fare.

The admission price covers all you can eat for the crawfish only. There will literally be a ton of crawdads. Rooster said he placed an order for 2,000 pounds.

Three bands and several local entertainers will perform, with Randy Brown serving as the headliner. There should be plenty of room for dancing, Rooster said, since the event will take place on the restaurant’s spacious parking lot as well as on two acres he has rented for the day.

Vendor booths will include jewelry, arts and crafts, indulgences from the Fort Worth-based Cookie Dough Bliss & Creamery and a special treat for guys who may not be interested in any of those things: an ax-throwing booth by Axcalibur.

The crawfish boil may be the first of other fun, outdoor events hosted at the Cresson restaurant.

“We’re wanting to start having some parking lot jams on Fridays and Saturdays,” Rooster said. “This will be the kick-off to see if we really want to do it.”