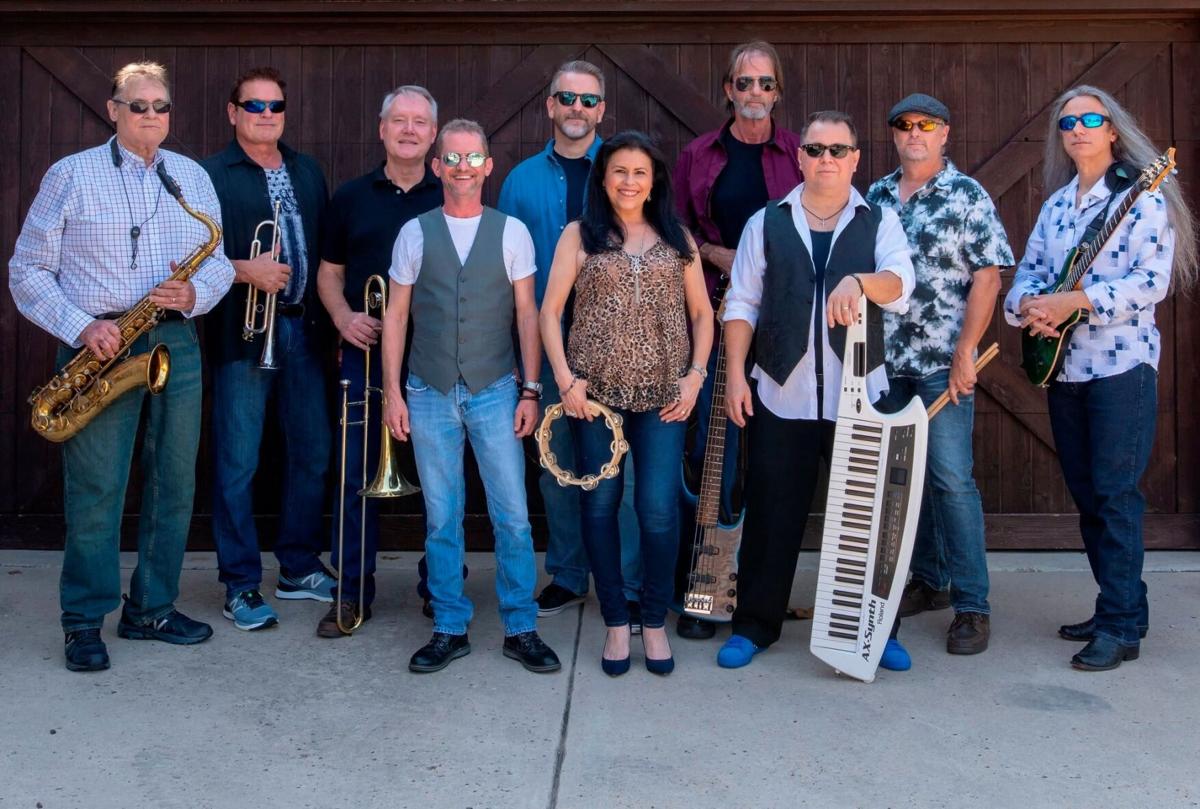 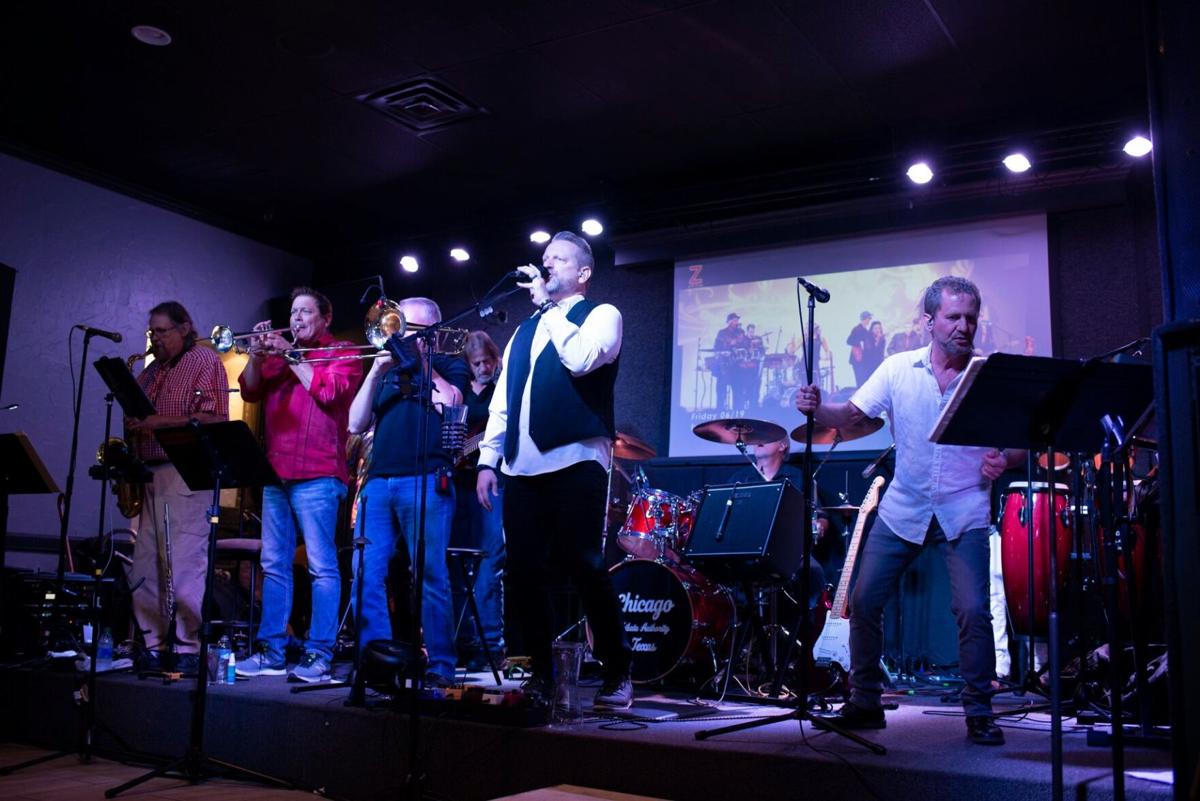 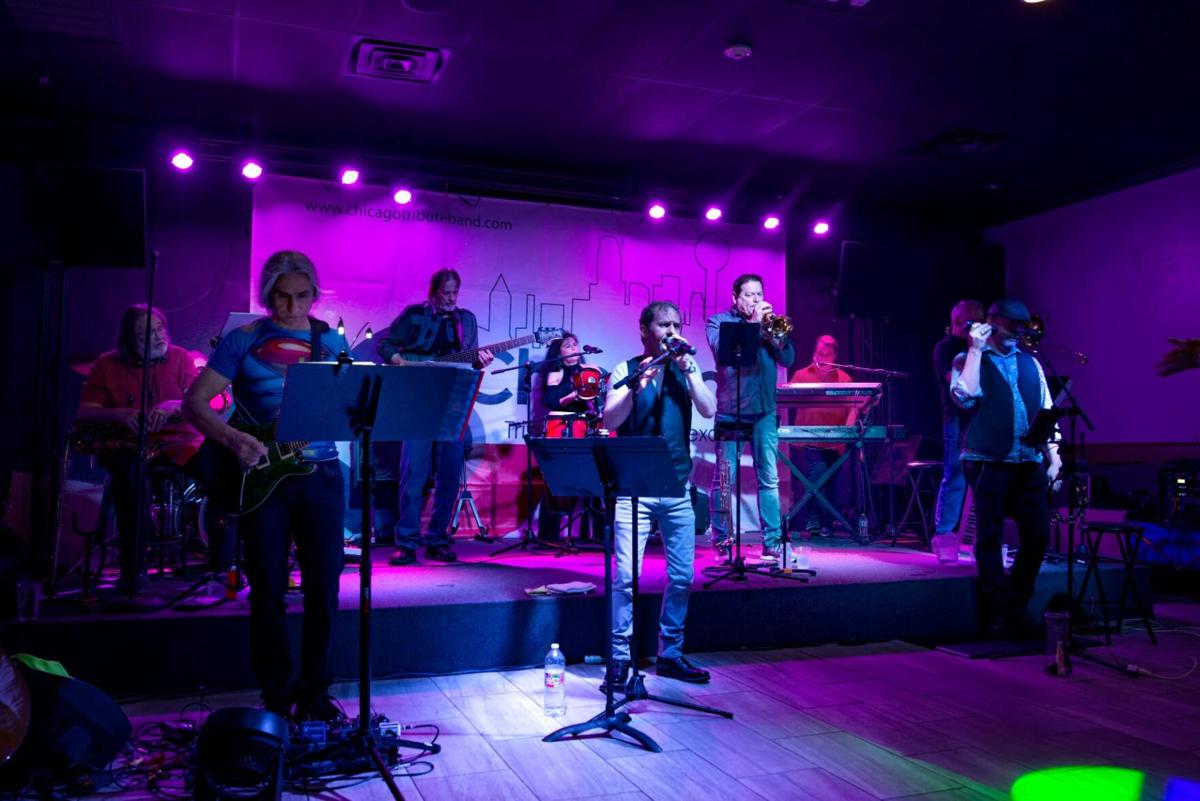 Chicago tribute band coming to Granbury in May

Ever since Chicago — one of the most popular rock bands of all time — released its first album, “Chicago Transit Authority” in 1969, Rene Pena of Richardson was hooked on the self-described “rock and roll band with horns.”

Now, more than 50 years later, Pena along with his wife, Rebecca, are honoring their love for the legendary group by performing around Texas with their band, “The Chicago Tribute Authority, Texas.”

Comprised of 10 members, the Dallas-based band pays tribute to the fan-favorite rock group by playing their songs at local venues around Texas. They will be coming to Granbury on May 15, performing at The New Granbury Live.

“I tried to start a couple of Chicago bands before, but they weren’t getting it — the feel and the vibe,” Rene said. “My wife, she was always getting us into these bands, and I always had to get us out of them because it wasn’t what we thought it was going to be.”

In 2010, Rene and Rebecca were approached by a trombone player from another band who asked them if they would be interested in starting a Chicago tribute band. They accepted and after a few years, the couple decided to step away from the band — but were eventually asked to take over as the trombone player had quit.

“We were just going to go with ‘Chicago Tribute Authority,’ but there’s a band in California with the same name,” Rene said. “I didn’t know much at the time, but they said we couldn’t have the same name, so we added ‘Texas’ to it. We found out it didn’t matter because they were in California and we were in Texas, so we could’ve kept the (name) but it worked out better that way. We’re identifiable. We’re different than all the other bands.”

Rene, who handles the band’s musical arrangements, said they have been told by many fans that, musically, they sound exactly like Chicago.

Throughout the years, the band has gone through many changes with different members, but now Rene feels like they have the kind of ensemble to rightfully honor the beloved rock band.

“When we started the band, it was just a bunch of people who really had a passion for this particular band’s music,” said Chamberlin, who also serves as the band’s promoter. “It’s obviously iconic and that’s really what it was in the beginning. They enjoyed playing these songs and would play whenever and wherever they could.”

THE LOVE FOR CHICAGO

Rene said every member of their tribute band is a “true Chicago fan.”

“For me (Chicago has) always been the ultimate band, not only because the music is great, but it’s technically challenging,” he said. “To be able to accomplish their stuff is a feat in itself. The satisfaction for me is being able to play Chicago music. They’ve always been my favorite band.”

"(These songs have) transcended generations,” Chamberlin said. “This is what we put the band together to do, which is to perform for people who have a tremendous emotional connection and attachment to these songs. For most of us, this is our last rodeo, and this is very challenging material, so I'm grateful that I get to have the back end of my career emulating a vocalist that is as iconic as Peter Cetera is.”

THE LOVE FOR ENTERTAINING

Rene said he loves entertaining the crowds and seeing people’s faces light up with smiles when the band plays their favorite Chicago tune.

“To be able to do a Chicago tribute band — a band that I really love — to be able to relay it to the people who really love it too, see the smiles on their faces, see them getting really excited, singing along, interacting with the audience and making that connection, that’s huge for us,” he said.

“This is going to be a neat thing for parents,” Chamberlin said. “Chicago is a 10-piece band. There’s really something for everybody. It's just really difficult to have a lousy time when these songs are playing.”

“I'm really looking forward to seeing everybody,” Chamberlin said. “If anybody wants to hang out after the show to ask questions or take a picture, we would love that. We would love to meet everybody.”

Rene added, “Our main thing is we want to give you a show. We want you to feel like you’re actually sitting there watching Chicago, so sing along, have a great time and reminisce. It’s a blessing for us to be able to do this.”