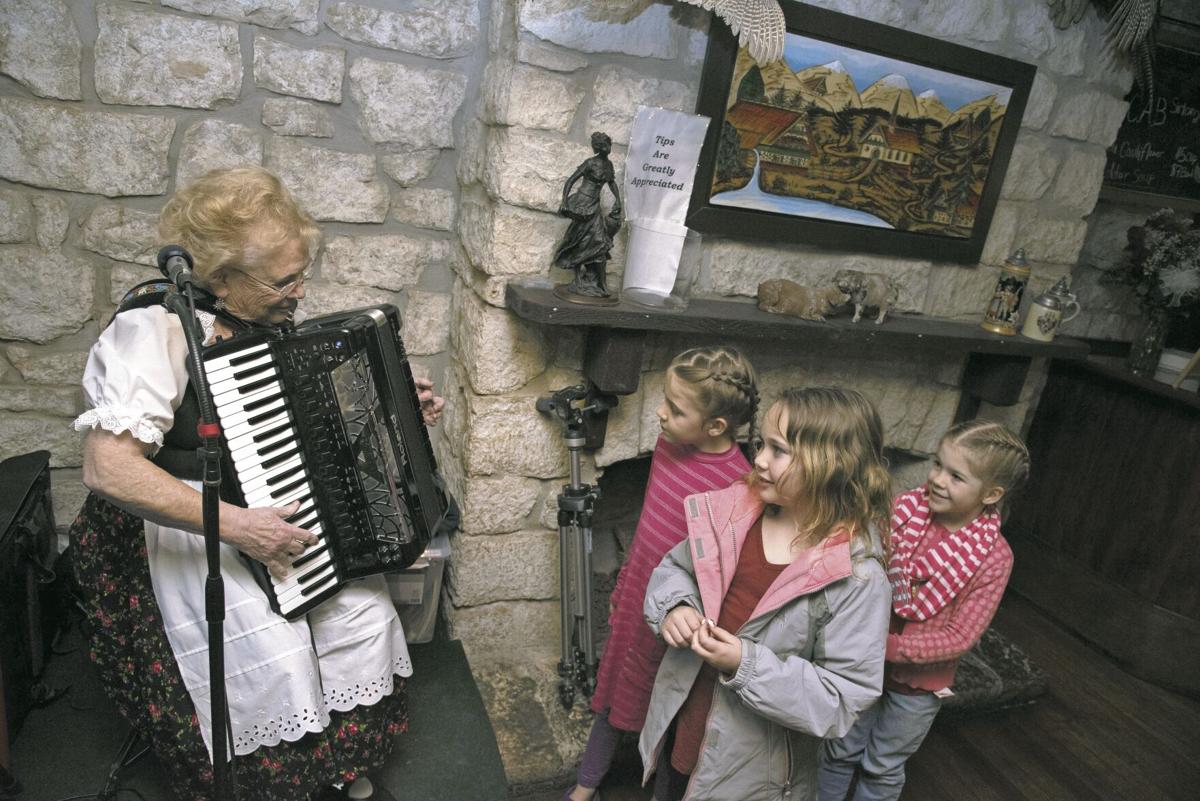 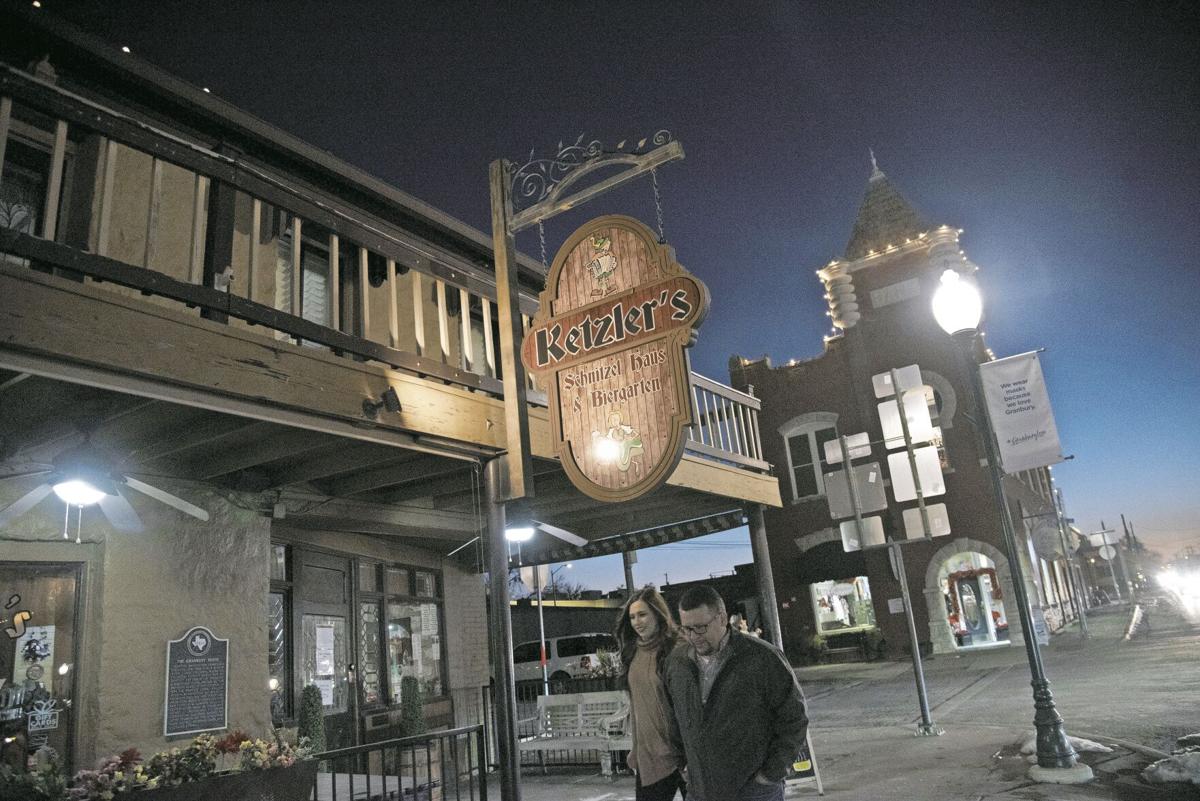 Ketzler’s Schnitzel Haus and Biergarten, Granbury’s traditional German restaurant, will be opening in a new location in March — also on the square — at 201 E. Pearl St.

Having been open for seven years now, owners Angelika and Nathan Wright decided to open in a larger building due to their increasing popularity.

“We pretty much outgrew this location,” Nathan said. “We’re answering a customer demand. Business has been good here in Granbury. We have good, loyal patrons.”

Nathan also said that they will be renovating and “repurposing” the existing restaurant location “as a new concept” that will be “opening sometime this spring.” He said that they are not quite ready for a full reveal of the new concept.

Ketzler’s new location — in the former location of Linda’s Southern Kitchen — is three times bigger than their current one and will feature 30 tables, a 30-foot-long bar with TVs, a larger performance stage, a dance floor inside and an outdoor dining area, or biergarten.

“It will have basically the same menu,” Nathan said. “We will be adding things to the menu, but we won’t be dropping anything off of the existing menu.”

“It’s going to be all the same, just bigger. Everything is bigger in Texas,” Angelika added.

With the new location, Ketzler’s will offer more German beers on tap and weekend specials.

In the spring, the new Ketzler’s restaurant will start serving German-style breakfast food on weekend mornings as a “trial run” and eventually on weekday mornings as well.

“The atmosphere, the ambience, the music, the authenticity (all make Ketzler’s unique),” Angelika said.

“Authenticity — that’s hard to get in a Texas German restaurant,” Nathan said. “Angelika was born and raised in northwest Germany, so there are a lot of her family recipes we’ve served here. She knows how the food is supposed to taste and she comes from a background of hospitality.”

“I’ve been in this business since I was 16,” Angelika added. “It’s in our food and our ambience — the feeling of being in a German place.”

Nathan said he takes personal credit for the design and construction of the new bar.

“We did 80 percent of the work,” Angelika said. “He (Nathan) designed it and he built it. We want to make it authentic. I need to have the German ambience to be able to cook German. The atmosphere has to be there.”

Nathan added, “And that’s what keeps people coming back is the authentic food and the atmosphere.”

The new Ketzler’s location will be open from 11 a.m.-9 p.m. from Tuesdays through Thursdays, 11 a.m.-midnight on Fridays and Saturdays, and 11 a.m.-8 p.m. Sundays.  They will continue, as they are now, to be closed each Monday.

Angelika is excited for the new location to have bigger space and more beer, while Nathan is happy that his customers will soon be able to come in and be seated right away without having to be put on a waiting list.

“They’re supporting us, the Granbury people,” Angelika added. “They supported us throughout all the coronavirus and throughout all of our hardships. Without them, we could not have made it.”