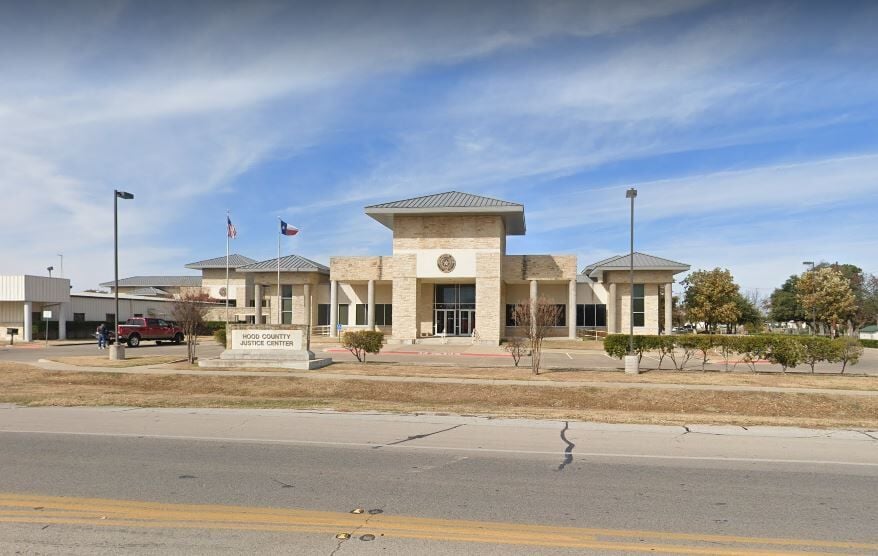 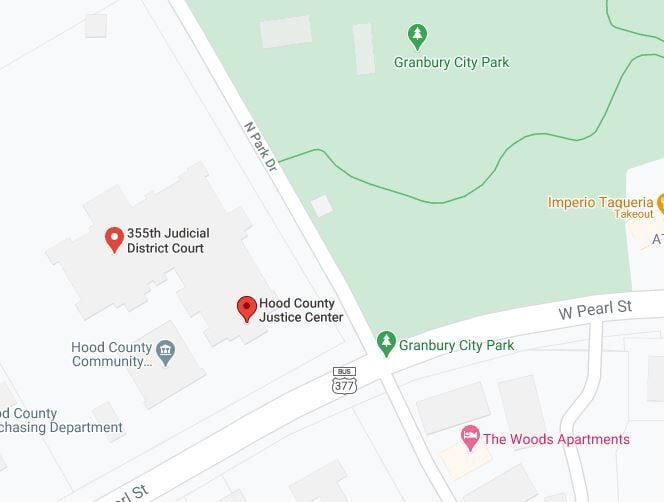 The Hood County Sheriff’s Office is continuing its investigation into a phone call last Friday morning stating that a bomb was planted at the Hood County Justice Center.

A news release from Sheriff’s Lieutenant Johnny Rose stated that the call, received from a female stating she had planted a bomb at the Justice Center, was received shortly before 9:30 a.m. on April 16.

The building and surrounding areas were evacuated of all non-law enforcement personnel to conduct a search,” the news release states.

Rose stated that “an extensive search of the building and surrounding areas” did not locate “any suspicious items.”

The HCN received word from sources at about 10:45 a.m. that day that staffers had been allowed back in the building.

The news release notes that the Justice Center is open for business, and the investigation into who made the phone call is ongoing.