You have permission to edit this article.
Edit
Home
News
e-Edition
Diversions
Columnists
Multimedia
Obituaries
Classifieds
Share This
1 of 4 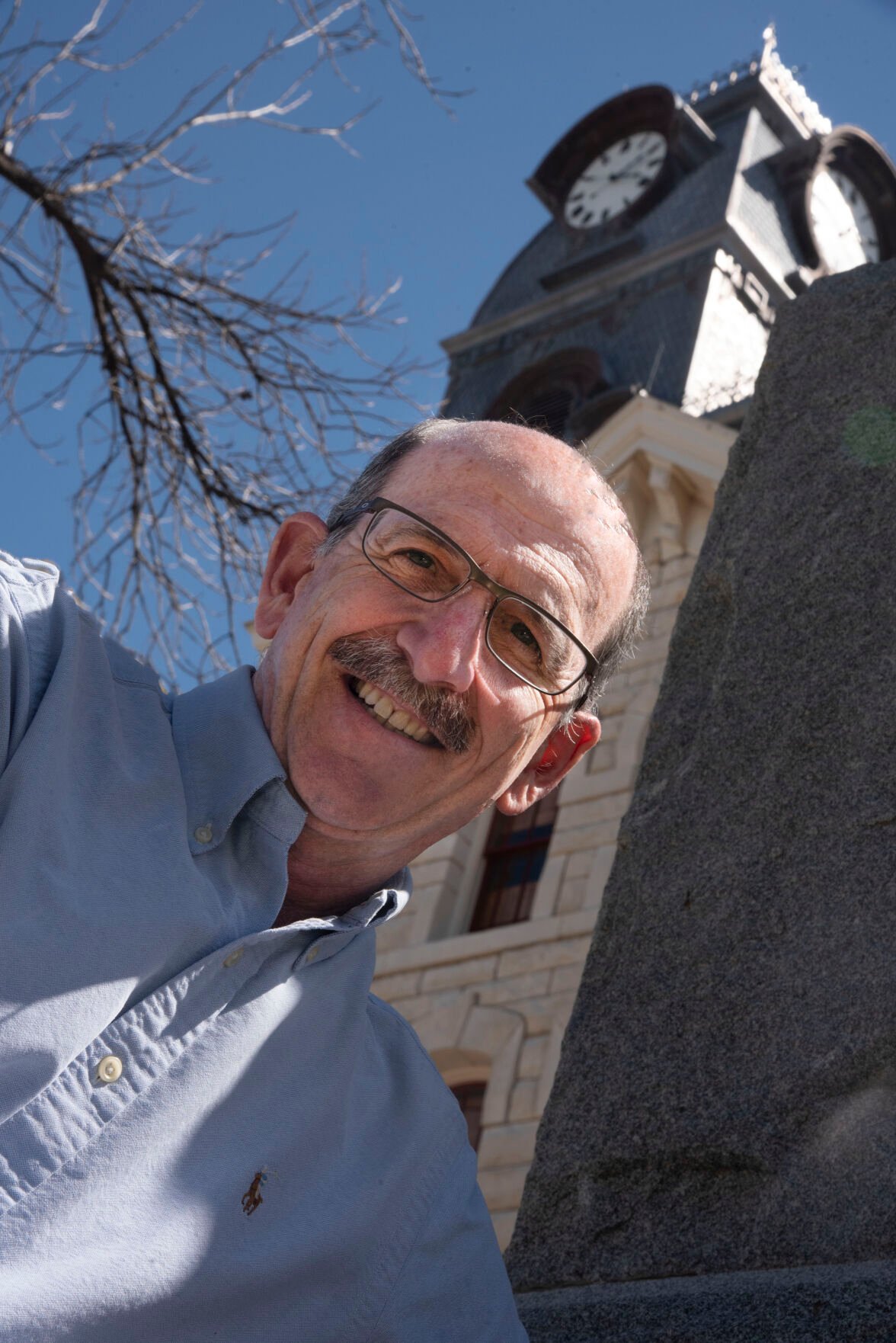 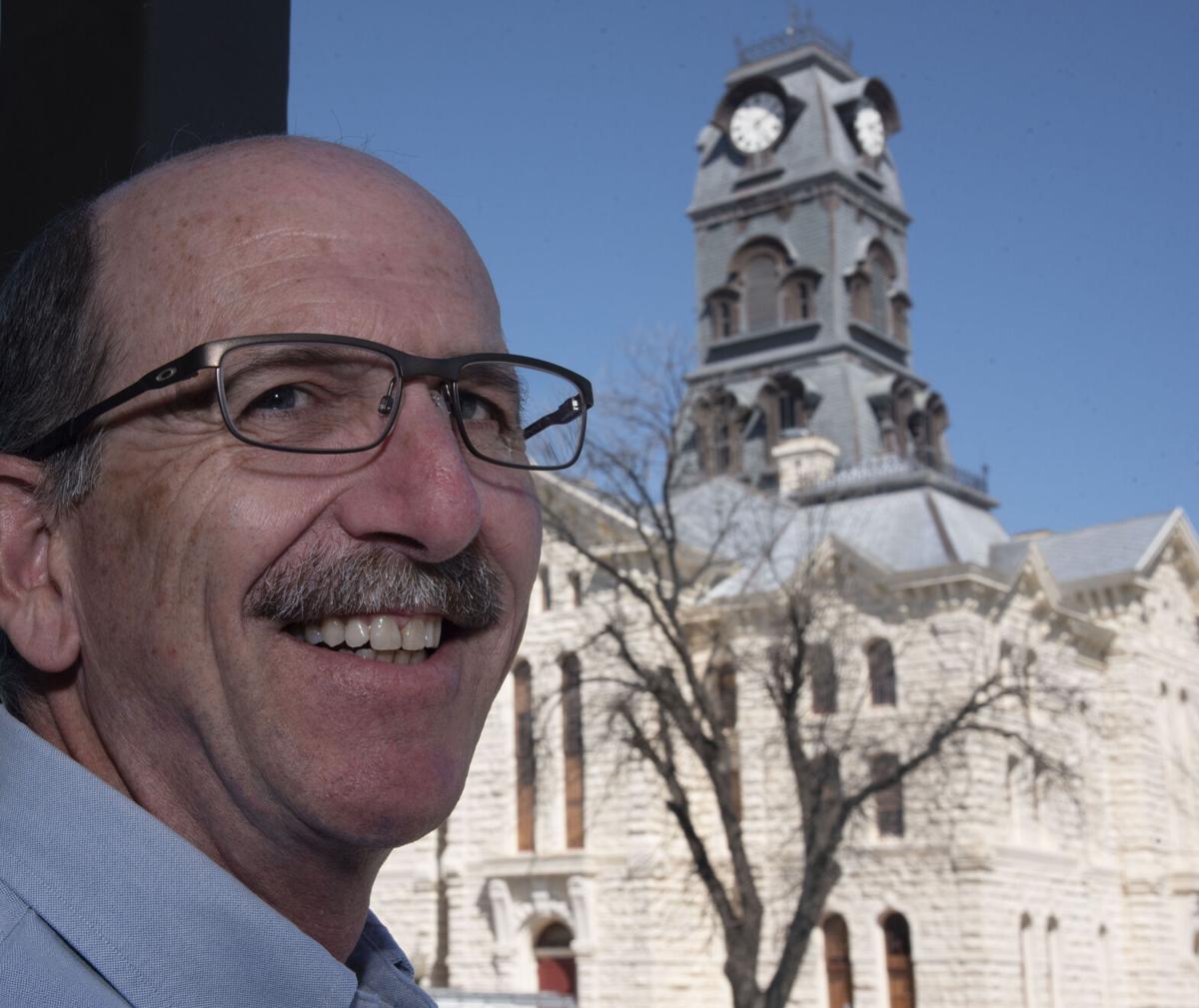 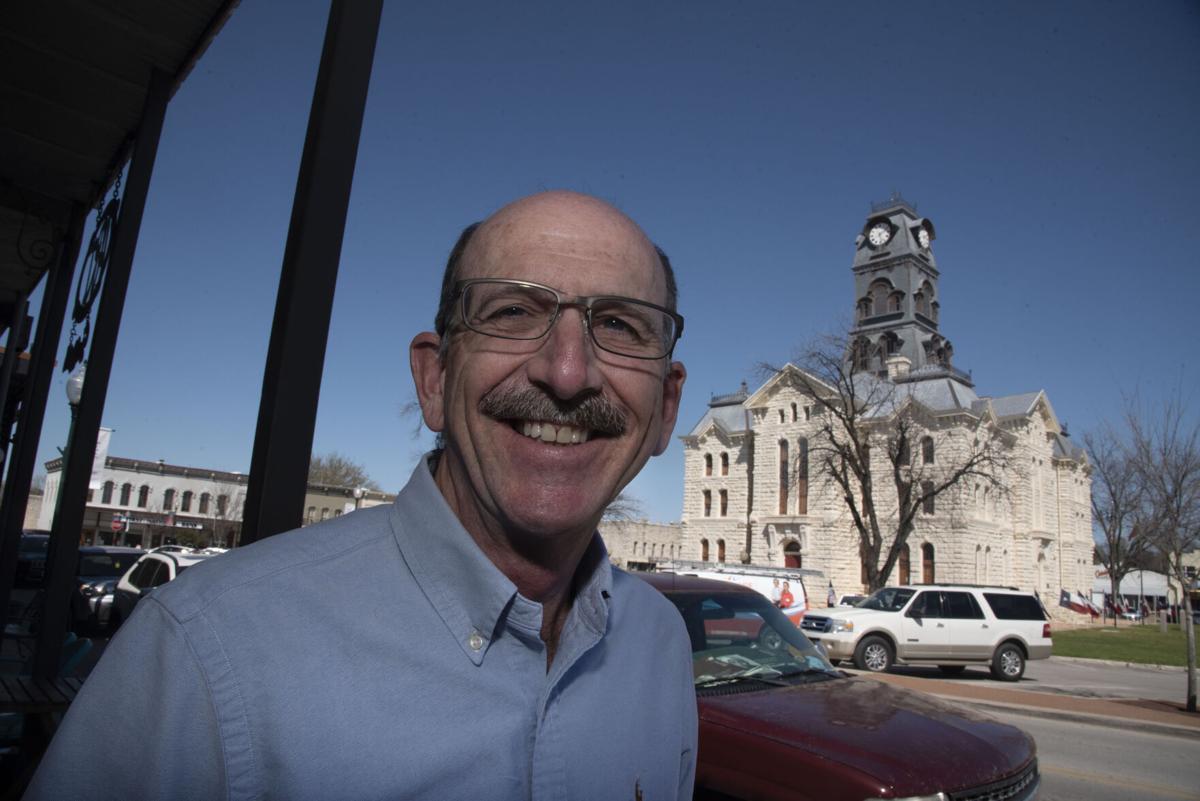 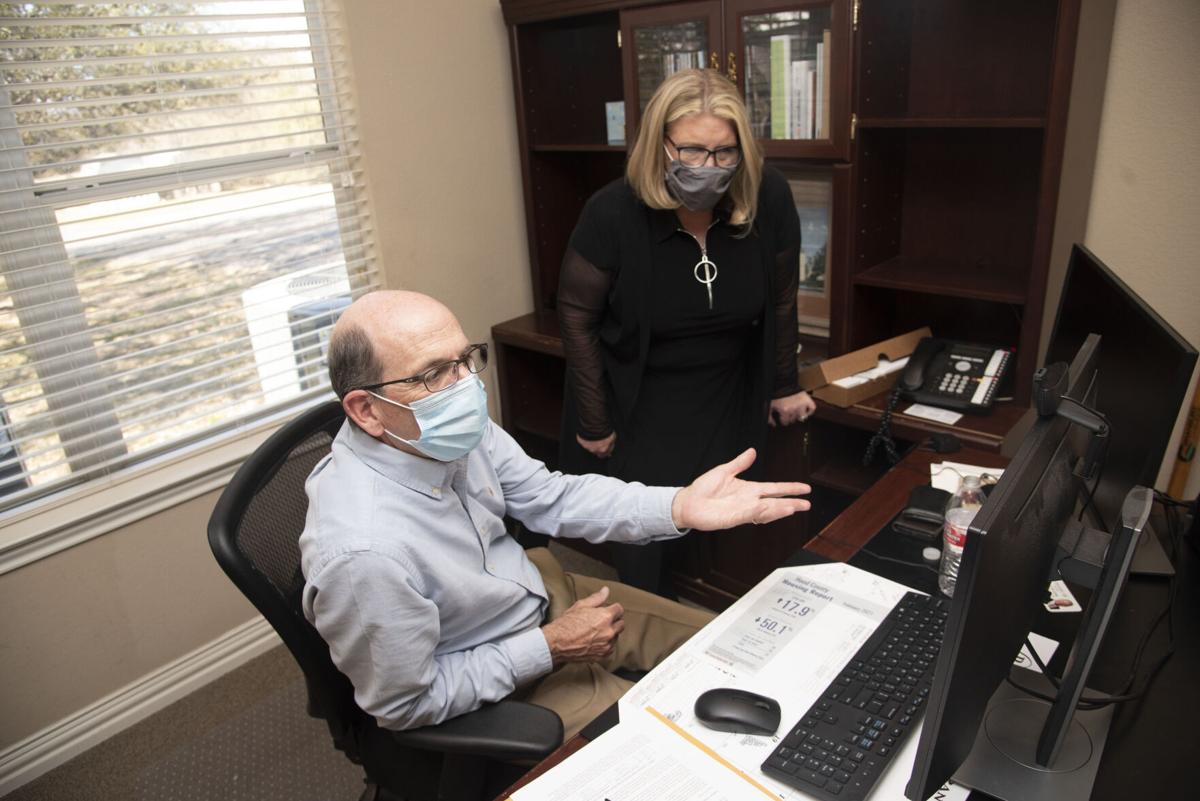 Brian Bondy, the Granbury chamber’s new president and CEO, has officially been initiated as a Hood County resident: he got stuck at the Cresson intersection waiting for a train to pass.

Most recently the president of the Conroe/Lake Conroe Chamber of Commerce, Bondy officially takes over from the retiring Mike Scott on April 1 but arrived several weeks early to work with Scott on a smooth transition.

“Chamber people are kind of like superintendents of schools and city managers; we don’t (often) get to work with our predecessor,” Bondy said. “This is a unique opportunity because Mike has been here for a long time. It’s a great opportunity to pick his brain and use him to open some doors so when April 1st comes, it won’t just be a cold call.”

Bondy said that Scott, the chamber’s leader for more than 15 years, has been introducing him to city, county and business leaders.

Bondy and his wife Jean are settling into a home they bought in the new Saratoga development off Highway 377 across from Temple Hall Highway. They’ve been married 38 years and have two grown daughters.

Bondy loves saltwater fishing, and once caught a sailfish, which he released. He and Jean have friends who live in Aransas Pass who own a boat. The friends provide the boat for fishing excursions, and the Bondys provide the beer and bait.

The Bondys love touring wineries and once blogged about their experiences sampling a different bottle of wine every day.

They might be perfectly suited for Granbury/Hood County, where wineries and wine tourism are on the rise.

“I hope that these places here in town kick butt and take names because (wine tourism) brings people into the community and they spend a lot of dollars here,” Bondy said.

A native of Detroit and a first generation American born to Canadian parents, Bondy can see that Granbury is poised to “kick butt and take names” in other ways as well, and that’s why he feels as if he “has died and gone to Heaven.”

Here are a few points he made during an interview this week with the Hood County News:

Bondy said that he will spend the first 90 to 180 days getting to know the community and its people. He doesn’t intend to implement sweeping changes because he doesn’t feel that any are needed.

He said that he does want to continue the chamber’s efforts to draw in young professionals.

Bondy said that when he headed up the chamber in San Marcos, he started the Shining Stars Under 40 program even though the board felt that there weren’t many young people doing important things there. The board was wrong. The program took off and today boasts between 350-400 members.

At the Conroe chamber, Bondy and his staff frequently posted on social media that the chamber “is not your dad’s or granddad’s chamber... It’s a happening organization.”

A lot has changed with chambers over the years, and Bondy is the type to embrace change.

Although Bondy is still learning about projects such as expansion of the Granbury Regional Airport, airports are always “an economic engine,” he stated.

“If you have planes coming in, refueling, taking off, they’re infusing dollars into the economy,” he said. “If hangars are being built and people are storing their planes on the airport grounds, and they’re paying lease (fees), there’s money being generated by the airport. General aviation is probably one of the economic drivers that is least utilized but has the most potential.”

To illustrate his point, Bondy detailed a similar expansion done at the Conroe-North Houston Regional Airport. An immigration office was opened there and the airport was able to accept flights from Mexico, Brazil and Canada, allowing passengers to clear customs without having to land at the busier George Bush Intercontinental Airport in Houston.

Business boomed at the smaller airfield, exceeding predictions, he stated.

Bondy said that the under-construction Cresson bypass is indicative of the growth coming this way and that the road will be “a game changer.”

“Mobility is a critical element for success,” he said. “Getting from Point A to Point B will always be a No. 1 challenge. We don’t have the population for mass transit, so we have to have roads.”

Bondy said that chambers are usually careful to stay out of the fray of local politics but noted that chambers can play an important role in facilitation and public education.

Exhibit A: A school bond election in Conroe.

Bondy said that he and his staff posted on social media video clips of local business leaders explaining that passage of the bond was important because quality schools are a major driver in attracting businesses that provide jobs and contribute to the local economy.

Bondy has worked with chambers for more than 25 years, dating back to when he was a newspaper man in St. Louis. His newspaper was involved with the chamber because of its networking opportunities, which helped build advertising relationships.

Bondy became so active with the chamber that when the organization needed a new leader, the board approached him about taking the job.

It was a one-person office, which meant that Bondy did everything from answering the phone to handling mailings to balancing the books.

It was “a great learning experience,” he said, because now he takes nothing for granted when it comes to the hard work of staffers and volunteers.

Having that empathy, he said, means that “there’s no job that I won’t roll up my sleeves and do.”

Bondy stated, “I’m just a regular guy who happens to have a passion for chamber and community and relationships. I think I’m fairly good at it.”