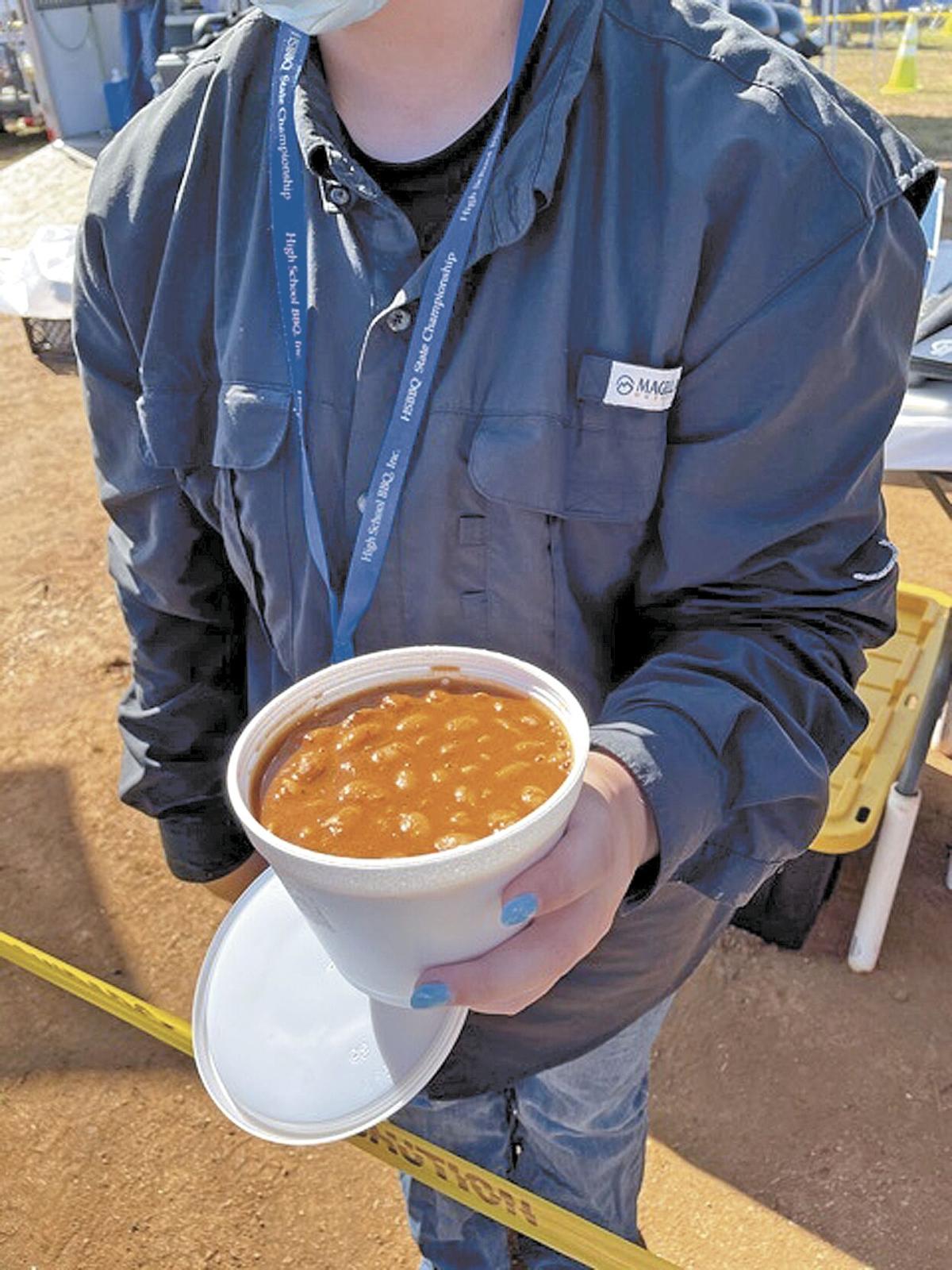 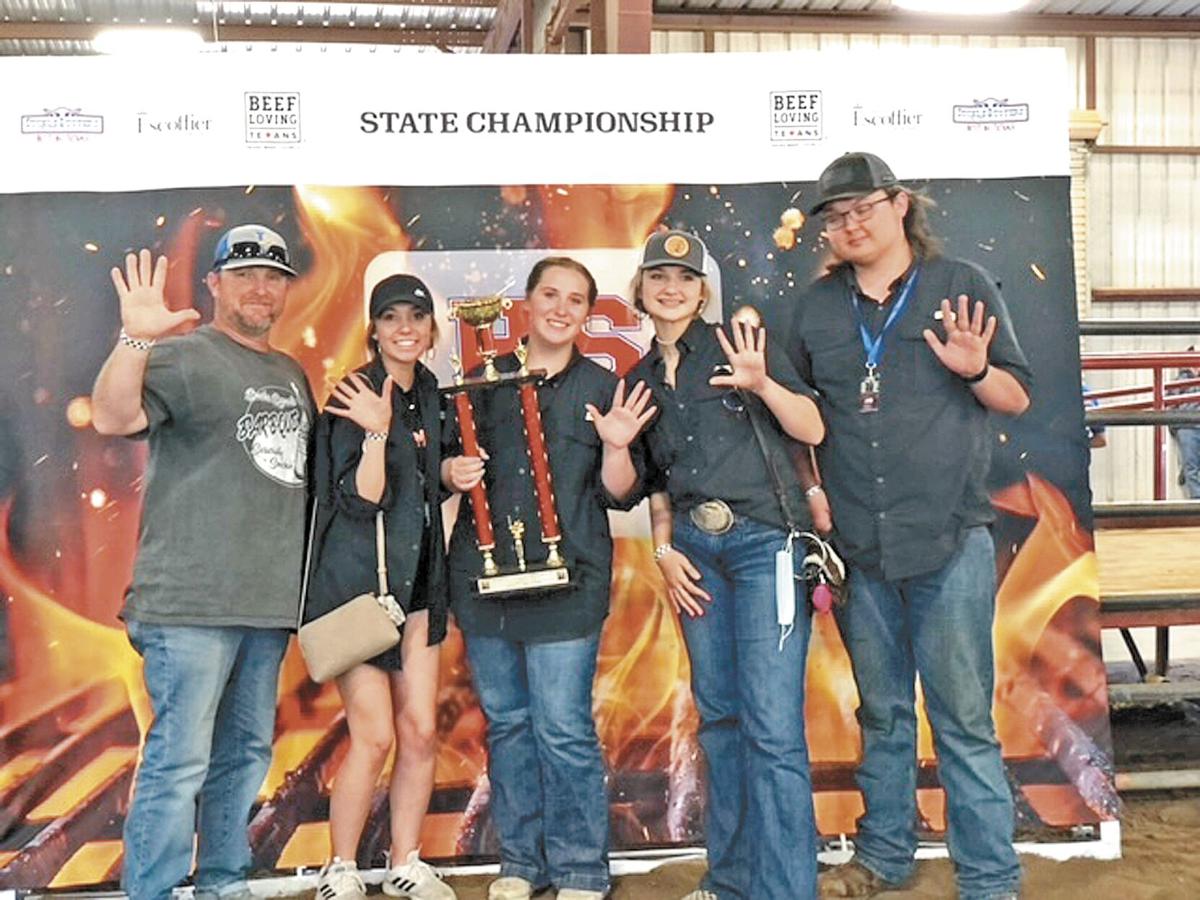 I know, I know. It’s frustrating to read about the high school kids’ lip-smackin’ barbecue without getting a chance to taste it.

But that will soon change.

You’ll be able to enjoy Granbury High School’s state-qualifying ribs and beans at a pop-up restaurant Thursday, May 13, from 11:30 a.m. to 1 p.m. at the Granbury Square Plaza. The four-student “Seriously Smokin’” team will serve culinary delights from their recipes at the Texas High School BBQ contest in Llano last month.

Expect the ribs to be slightly sweet, with a hint of spice but not overpowering. The ribs are finished with a honey pecan barbecue sauce. The beans have a TexMex vibe, made with chorizo, bacon, pico de gallo and spices.

Pitmaster Maddy Hidalgo will be joined by fellow junior Alaine Woycenko, and seniors Aubrey Kirby and Nate Franzmathes. Brisket was their best category at state, placing 20th out of 65 teams in Granbury’s first year of barbecue competition. Granbury also entered chicken, ribs, beans and a dessert.

“We were real excited to have a pretty decent showing at state,” GHS culinary arts teacher Brianne Langdon said. ”We learned a lot this year, from fire management to how to properly trim the deckle fat from a brisket to all of the different ways to season and cook ribs. We experimented with flavors and techniques. Most importantly, I hope we ignited a passion for a lifelong hobby or even future career for our team members.”

Smoking barbecue in competition is different than tossing a T-bone on the back porch grill. The kids have to turn out delicious fare within a short amount of time. They need the right degree of heat from the smoker, and time management is critical because brisket requires a least an hour to rest to produce tender, juicy meat, Langdon pointed out.

“One of things I love about the barbecue competition is that it’s not cutthroat,” Langdon said. “The teams share different ideas and strategies of things that work and don’t work.”

The young cooks were resourceful this year when took advantage of a dead oak tree near the school. They cut it up to use as firewood for their smoker.

The pop-up restaurant, called “Galley on the Go,” is team effort of the GHS culinary and marketing classes. The culinary students create the menu, prep and serve the food. Marketing students are the event planners, promoters and hosts.

This event is a fundraiser for both programs. After expenses are paid, the programs will split the proceeds to purchase equipment.