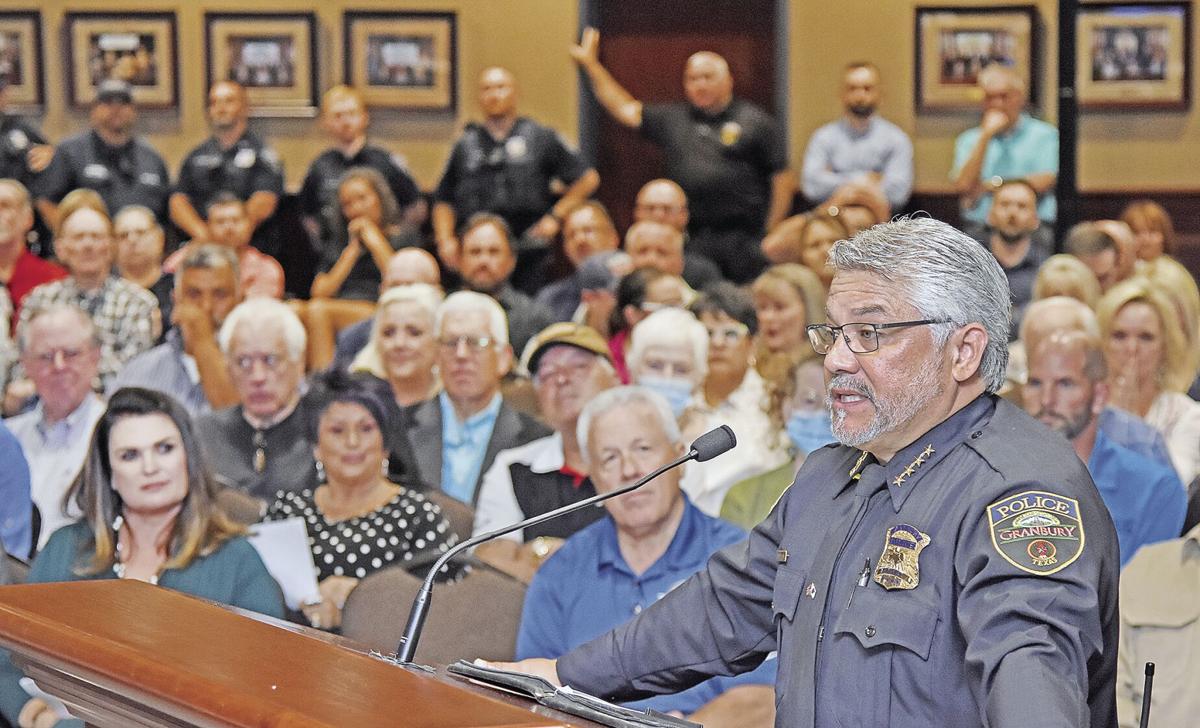 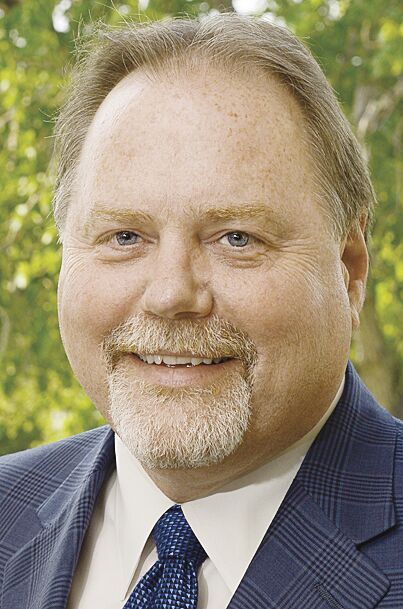 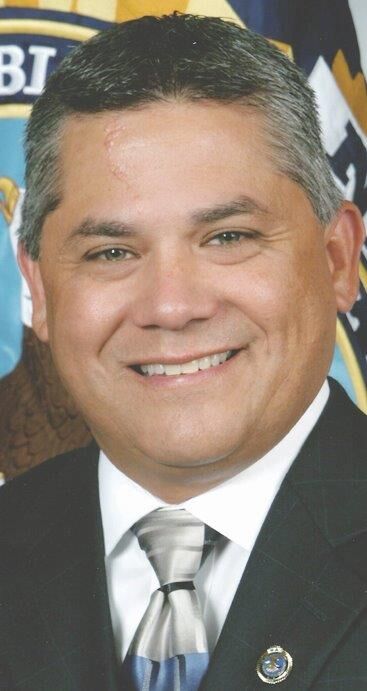 The council chamber at Granbury City Hall was packed Monday night for a City Council meeting where a review of City Manager Chris Coffman’s contract was on the agenda for executive session.

The matter was instead discussed in open session at Coffman’s request for the benefit of those in attendance.

With a city election looming in less than one month, Coffman encouraged the council to hold off on any decision regarding his three-year contract to avoid the appearance that its decision was political or that the city is under unstable management, which could affect bond rating agencies or city employees.

The contract, which is standard among city managers and school superintendents, is renewed every year and the agreement can be placed on an agenda for review at any time, he noted.

“By putting this on the agenda the way it was worded made it political, and that’s why all these people are here tonight,” Coffman said.

Discussion of Coffman’s contract ended with no action being taken because only four of the six members of the council had submitted evaluations to Mayor Jim Jarratt, who had placed the item on the agenda.

Jarratt agreed with Coffman’s assertion that his contract should not be reviewed without a proper performance evaluation.

Jarratt, elected June 29 in a special election, was the subject of an ethics complaint filed by Coffman in August. The city’s Ethics Commission took no action on Coffman’s complaint about allegedly unethical posts supporting a City Council candidate on Jarratt’s Facebook page.

Jarratt said that he submitted the agenda item so that Coffman’s contract would not automatically renew without thorough discussion among the council. The item was to “renew, renegotiate or terminate” the contract.

During the meeting, which spanned two-and-a-half hours, speakers both praised and criticized Coffman, who has been in the spotlight in the wake of controversial issues, chief among them a planned wastewater treatment plant (WWTP) on the east side of town.

The land for the plant, on Old Granbury Road, was among other parcels of land involuntarily annexed into the city. The involuntary annexations were controversial.

Although Coffman led city staff in working toward the annexations and the WWTP permit, the City Council, some of whose members have changed during the past several years when those initiatives were in the works, approved them.

Former council members Tony Allen and Rose Myers, as well as Precinct 4 Commissioner Dave Eagle, whose constituents live near the proposed WWTP site, have spoken out against Coffman and the sewer facility. Eagle stated at the meeting that he has an alternative site to offer that he believes would work well.

Myers, who was on the council when Coffman was hired, said at the meeting that the council was “led into forced annexation” by Coffman. She indicated that he exhibited questionable leadership in other matters as well, including the proposed sewer plant.

She also stated that while Coffman has “prayed over” her and her family, “he’s lied straight to my face.”

When other department heads attempted to stand with Gregory while she spoke, Jarratt would not let them do so but said that they would be allowed to speak if they wished.

Gregory said that Coffman has encouraged department heads to “lead with dignity, grace and humility.” She said that one of the reasons the city’s bond ratings are high is “strong management.”

Galvan, who has been with the Granbury Police Department for 31 years, said that Coffman is “the best leader and city manager this city has ever had.”

He stated, “Prior to Chris’ arrival, the morale of city staff was at an all-time low in this city and it was due primarily to a select group of individuals making false accusations, threats and intimidation toward city staff and other city officials.

“Today it appears that history is repeating itself and many of those same individuals are now wanting to revert back to the chaotic state it was at prior to Chris Coffman’s arrival. Those individuals seem to think that enough time has passed by where people would have forgotten those times when the city was in chaos, but I assure you we have not.”

Galvan said that the department heads felt it was “critical” to show their support of Coffman “instead of sitting idly by and letting history repeat itself.”

Video of the meeting in its entirety can be viewed on the city’s website, www.granbury.org.