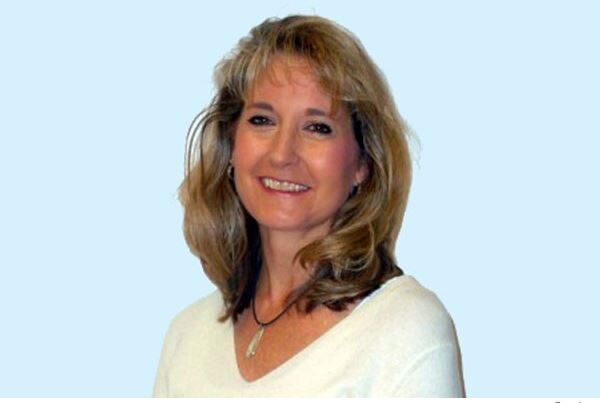 The meeting will take place in the Central Jury Room at the Hood County Justice Center, 1200 W. Pearl St. It will be open to the public.

Agenda items refer to Carew’s alleged “unwillingness to comply” with a Texas Election Code mandate to “cooperate with the County Clerk in supplying information on election matters” that are brought before the Commissioners Court and failing to attend Commissioners Court meetings when election-related matters were discussed.

The Hood County News left a voicemail for Lang at her office on Friday and sent her an email with questions related to the allegations. She emailed a statement to the newspaper on Monday but did not address questions about the agenda items.

Massingill did not respond to a request for comment.

The commission has the authority to appoint or fire an elections administrator or to accept that person’s resignation.

For several months, Carew has come under criticism from some local Republicans.

According to Massingill, Carew has voted in Republican primaries over the past 10 years.

She was hired by the Elections Commission last year, just weeks before the November election, following the resignation of Crickett Miller. Lang favored another job applicant.

Precinct 4 Commissioner Dave Eagle and others have alleged, among other things, that Carew has not followed the law regarding the numbering of ballots.

Carew has disputed that claim and said that she received confirmation from the Texas Secretary of State’s office that the numbering system for the voting equipment used by the county meets statutory requirements.

The Secretary of State’s office gave Carew and her office a clean bill of health as it pertained to how early voting and Election Day procedures were handled for the November 2020 election, and Carew received a certificate from The National Association of Election Officials saluting her for having “ascended above innumerable challenges” during that election.

In May, when some entities within the county held elections, Carew received letters of praise and appreciation from Bluff Dale School Board President Jerry Campbell and Cresson Mayor Teena Putteet Conway.