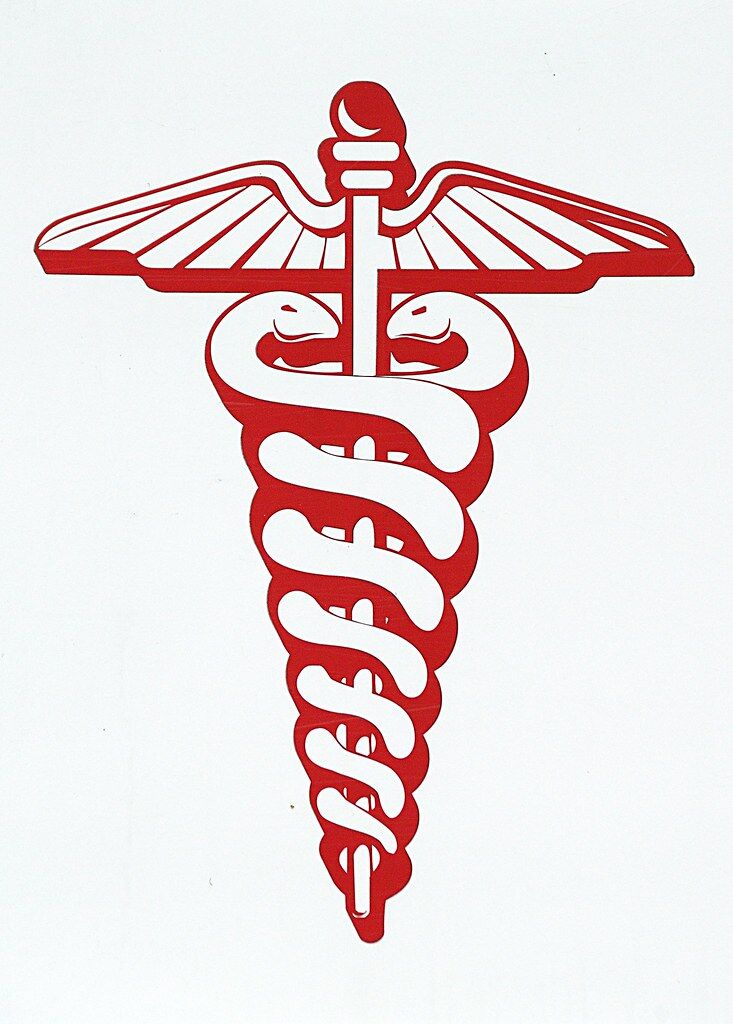 "Medical Van Caduceus (Takoma Park, MD)" by takomabibelot is licensed under CC BY 2.0 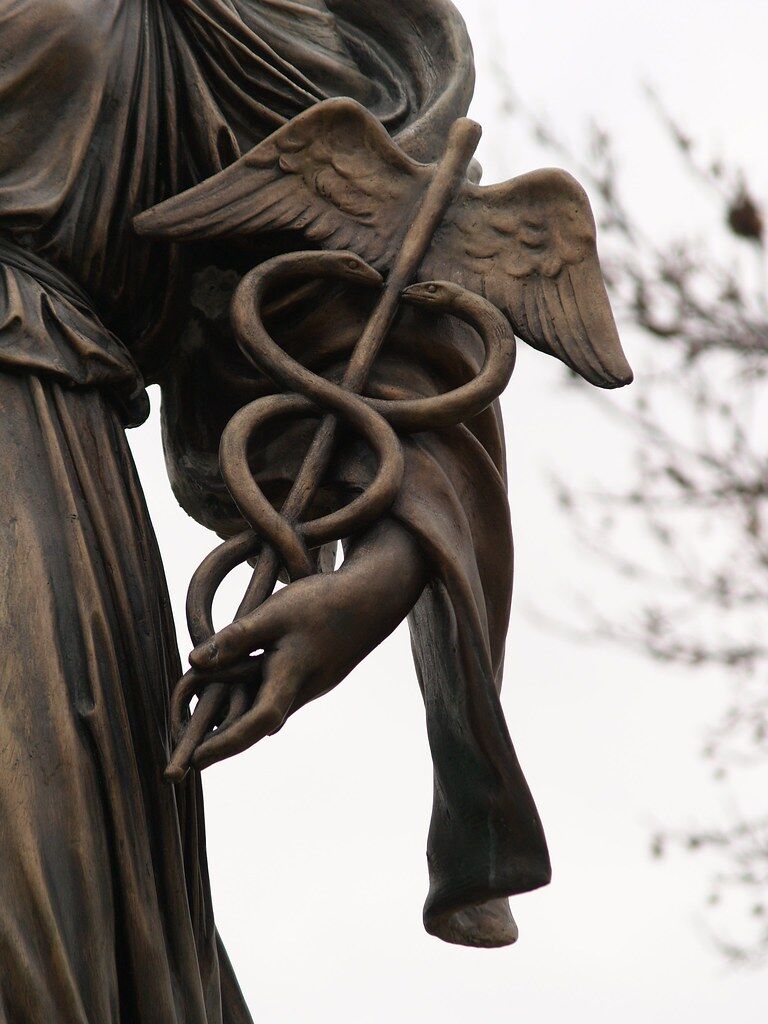 The Hood County Commissioners Court on Wednesday held a workshop to consider opening a public health clinic to provide a variety of education and prevention services to the community.

No health insurance would be required, and services would be provided for a modest administrative fee based on income. Some services might be provided free.

According to Hood County Emergency Management Coordinator Jay Webster, the clinic would cost the county nothing for the first five budget cycles because it would be funded through the American Rescue Finances Plan. The initiative distributes $350 billion to eligible state and local governments as part of the nation’s response to COVID-19 and its effort to bring back jobs.

Webster said that the county already has some of those funds on hand and will be receiving more.

The clinic would be a prelude to the county possibly creating a full-fledged health department in the coming years as population numbers continue to rise. Creating a public health “footprint” by opening a clinic would open the door to future grant funding, it was noted during the meeting.

No action was taken, but Webster noted that Kidd will ask the court at Tuesday’s regular Commissioners Court meeting to formally accept the money from the federal government so that she can “put it where she needs it to go” in preparation for a possible affirmative vote by the court to create a public health clinic.

“Once that is agreed upon,” Webster said, referring to the movement of financial chess pieces, “then we can hit the ground running with some other stuff.”

A number of details must be worked out, including range of services and location.

The payment of rent, should that be necessary, would be covered under the federal umbrella, as would remodeling costs, Webster said. He stated he does not believe that the money would cover the purchase of a building.

Webster said that there might be county property available for clinic use, or maybe an offer will be made to donate needed space. He indicated that possibilities include property owned by the Granbury school district.

GISD Superintendent Jeremy Glenn was present at the meeting.

As for range of services, possibilities include testing for tuberculosis, HIV and sexually transmitted diseases (STDs) as well as special programs and assistance for women, infants and children.

Should another situation like the COVID-19 pandemic occur, the public health clinic would manage responses to it and handle any upcoming COVID-19 booster shots.

For months, Webster and Texas EMS Director Ricky Reeves spearheaded the COVID-19 vaccination hub in space provided by the Granbury ISD at its administration building. With help from community partners and volunteers, 30,000 vaccine doses were distributed.

Webster recommended that staffing include one nurse practitioner, one administrative nurse and one Licensed Vocational Nurse (LVN).

Kidd said that she is working on a rough budget for the clinic. She is doing so based on information that has been provided to her by Webster and Blocker regarding staff salaries and benefits.

Earlie-Royer told court members that there could possibly be partnerships between the state and county if a public health clinic is created.

As an example, she stated that vaccines could be provided free to the county. She noted that vaccine storage would require the clinic to have freezers and refrigerators.

Blocker suggested that the clinic have a check-in area, space for records and staff computers, two exam rooms with sinks and a larger treatment area.

The public health clinic would be different from indigent health services provided through the Hood County Hospital District. All members of the Commissioners Court serve on that board.

Comments were made that the public health clinic would complement, not conflict with, services offered through indigent care and Ruth’s Place free medical clinic.

Blocker noted that the indigent health clinic serves those who are dealing with sickness and health issues, whereas the public health clinic would largely offer preventive health services and education.

“We want to learn to walk before we run,” he said, adding, “We’re not asking for the Ferrari.”