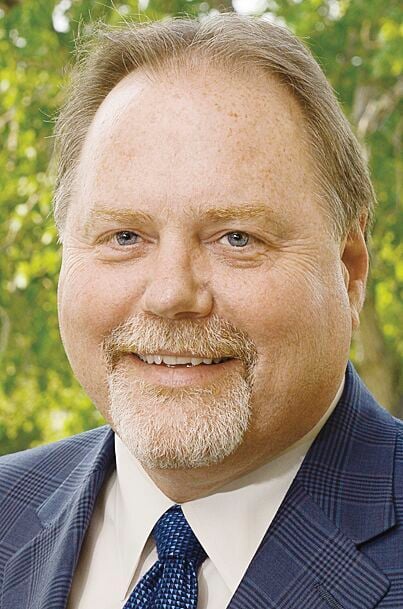 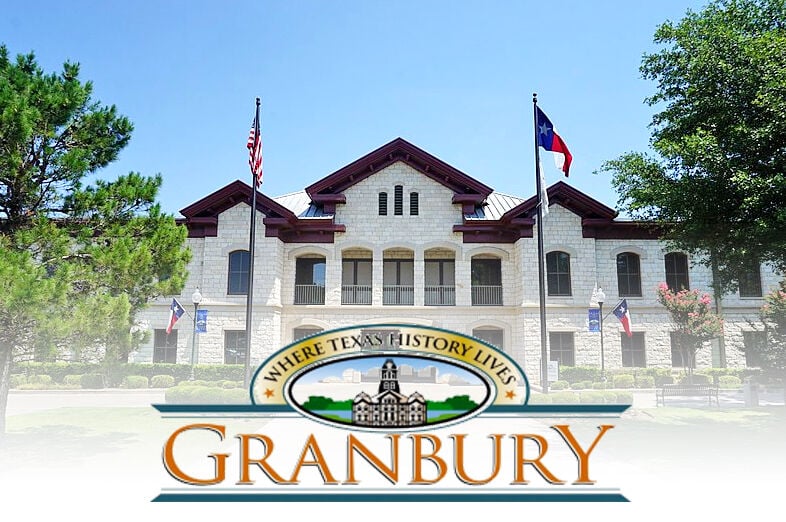 Three city of Granbury department heads said this week that all nine department supervisors plan to stand in unity at Monday night’s regular City Council meeting to push back against public criticism of City Manager Chris Coffman that they feel is unfair, untrue, and politically motivated.

One department head told the Hood County News that there was “no merit whatsoever” to the criticism.

Those department heads, as well as one other city official, told the HCN that Mayor Jim Jarratt had submitted an item for the agenda pertaining to Coffman’s contract. The item included the possibility of termination.

The agenda was not expected to be posted until late Friday, but Jarratt did not deny having submitted the item when contacted by the newspaper Tuesday morning.

He declined to comment, noting that he was “in a public place” and that “the agenda doesn’t get finalized until Friday afternoon at 5:30.”

Jarratt was informed that, should he change his mind, the newspaper’s publication deadline was not until Thursday (Sept. 30). However, he stated that he nevertheless would not be able to provide comment. Should he do so, this online article will be updated.

Department Head No. 1 told the HCN that it was their understanding that a public show of support for Coffman will take place regardless of whether the agenda item gets pulled ahead of the council gathering. If that happens, a statement will be made during the citizen comments portion of the meeting, the person stated.

City Council meetings normally take place on Tuesdays, but next week’s meeting will take place Monday due to council members attending the annual Texas Municipal League conference, which will be held in Houston.

For months, Coffman has been the target of condemnation on social media and from the podium at City Council meetings, primarily because of the city’s plans to build a new wastewater treatment plant on the east side of town and because of an ethics complaint he filed in August against Jarratt, which angered Jarratt’s supporters.

As for the wastewater treatment plant, the plans have received strong pushback from some homeowners and business owners who fear a variety of negative impacts.

The planned location, at 3121 Old Granbury Road, was involuntarily annexed into the city, although city officials have said that the sewer plant was not the reason for the annexation. Other land was involuntarily annexed at that time as well by a vote of the City Council, and city officials said the action was to better manage growth and protect transportation corridors.

Coffman stated after the vote that the continued delay will affect approximately $100 million in pending economic development.

The ethics complaint pertained to Jarratt’s endorsement of a candidate for City Council on a Facebook page that listed him as the mayor of Granbury. Also at issue was that, according to Coffman, posts were removed despite he and City Attorney Jeremy SoRelle having told Jarratt that they needed to be preserved because the posts may have violated the law or ethics rules.

The City Council-appointed ethics panel chose to close the matter without a second hearing and did not recommend a course of action to the council.

Coffman has been accused by some of filing a meritless complaint against Jarratt simply because he did not like the outcome of the election. Coffman stated that he was required to do so by the city charter.

Some of the public criticism of Coffman has come from current and former elected officials. Precinct 4 Commissioner Dave Eagle has taken to the podium at recent City Council meetings to voice sharp words against Coffman as well as City Attorney Jeremy SoRelle.

The HCN was told by sources at the city that Jarratt also submitted for Monday night’s meeting an agenda item to consider seeking Requests for Proposals (RFPs) for “city attorney or legal services.”

Former City Council members Rose Myers and Tony Allen are among Coffman’s critics. Both denounced him at recent council meetings.

Myers, who noted that she was on the council when Coffman was hired, indicated that the city manager handled the Jarratt situation differently than he did a complaint by a newly hired city employee against then-council member Tony Mobly in February 2018.

Coffman, she said, subsequently wrote to council members, stating, “This issue has been addressed and is over as far as I’m concerned.”

(Mobly told the HCN at the time that the employee had misunderstood his intentions and that he had not meant to violate rules.)

In finishing her remarks at the Sept. 7 council meeting, Myers said that the citizens of Granbury deserve a city manager who doesn’t “exude the mannerisms of hypocrisy.”

As Coffman endures the onslaught, the city’s department heads and approximately 200 employees are enduring it with him.

The city secretary reports to the City Council. Assistant City Manager Michael Ross is over the communications and human resources departments.

Department Head No. 2 told the HCN that there is “a great culture” at the city and that the attacks against Coffman are “shocking.”

That person said, “It is really sad that the department heads are in this position where we feel like we have to defend our city manager, but I think it’s a situation where politics are getting in the way of operations.”

The supervisor, who has worked with Coffman for years, said that he “has been nothing but professional and 100% dedicated to the city.” He is a “good leader” and is knowledgeable about the city departments, the person said.

The supervisor said that department heads “are feeling like something has to be done before a bad decision is made that hurts the whole city.”

Department Head No. 3 said that Coffman is “highly recognized” among others in the city management industry.

That person also said that his/her staff “is puzzled by the negative social media feedback. They don’t understand it. They feel like they are doing a good job. Every day, they come to work and do exactly what they need to be doing. They’re committed. They work hard. And they see the feedback on social media. I know it’s hurting morale. They are puzzled and confused.”

Department Head No. 1 said that Coffman is “absolutely” a good city manager.

“He’s got a huge servant heart,” the person stated. “His whole life is built around doing for others.”

And if Coffman is forced out?

“Morale is going to drop tremendously if that happens, because it will be based completely on untrue information driving a political agenda, and not on the fact that he is a tremendous leader who is doing an incredible job,” the department leader said.

The City Council has recently seen turnover with the election of Jarratt and Place 5 council member Cathy Reidy in a special election and, in Reidy’s case, a subsequent runoff.

The special election was due to the resignations of mayor Nin Hulett and Mobly. Mobly resigned to seek the mayor’s seat after Hulett announced he would be stepping down.

Reidy is seeking a full term in the Nov. 2 election and has competition from Steven Vale.

Place 3 incumbent Bruce Wadley is being challenged for re-election by Joanie Keays.

WHO IS CHRIS COFFMAN?

Coffman’s career in public management has spanned 23 years and has included experience with comprehensive and strategic planning, implementation of a variety of capital budgeting improvements programs, utility management, economic development, airport management, and regional collaboration in a variety of service areas, including water and transportation planning.

He has served as city manager in Sealy, Borger, Timbercreek Canyon, and Panhandle. He was the local government services director for the Panhandle Regional Planning Commission for four years.

Coffman is a Paul Harris Fellow of Rotary International and was the 2018-2019 president of the Texas City Management Association. Currently he is vice chair of both TEX-21 and The Transit System and is a board member of the Hood County Committee on Aging.

Late Tuesday the HCN obtained a copy of what was purported to be Jarratt’s submitted agenda items pertaining to Coffman and “City Attorney Legal Services.”

The item about Coffman stated: “Consider taking action (action defined as ‘renew, renegotiate or terminate’) within 90 days, the Granbury City Manager Chris Coffman’s current City Manager Agreement with the City of Granbury. Action is required at this time in order that City Manager Chris Coffman’s agreement does not automatically renew for an additional one (1) year term without proper City Council consideration of the Agreement terms, duration, responsibilities, and salary.”

Coffman’s current salary is $183,265.09. He also receives a vehicle allowance of $1,000 per month along with a cell phone and tablet computer.

Department Head No. 2 indicated that because “most people” don’t vote, many among the public are not paying attention to what is happening.

The supervisor continued, “It’s not because somebody did something wrong; it’s because we’re experiencing wonderful things. And now we have to catch up and do what we need to do, like build a wastewater treatment plant.

“The department heads just don’t want to sit by and see a wonderful city manager being run off by a select few people in our community that are making decisions for the majority.”