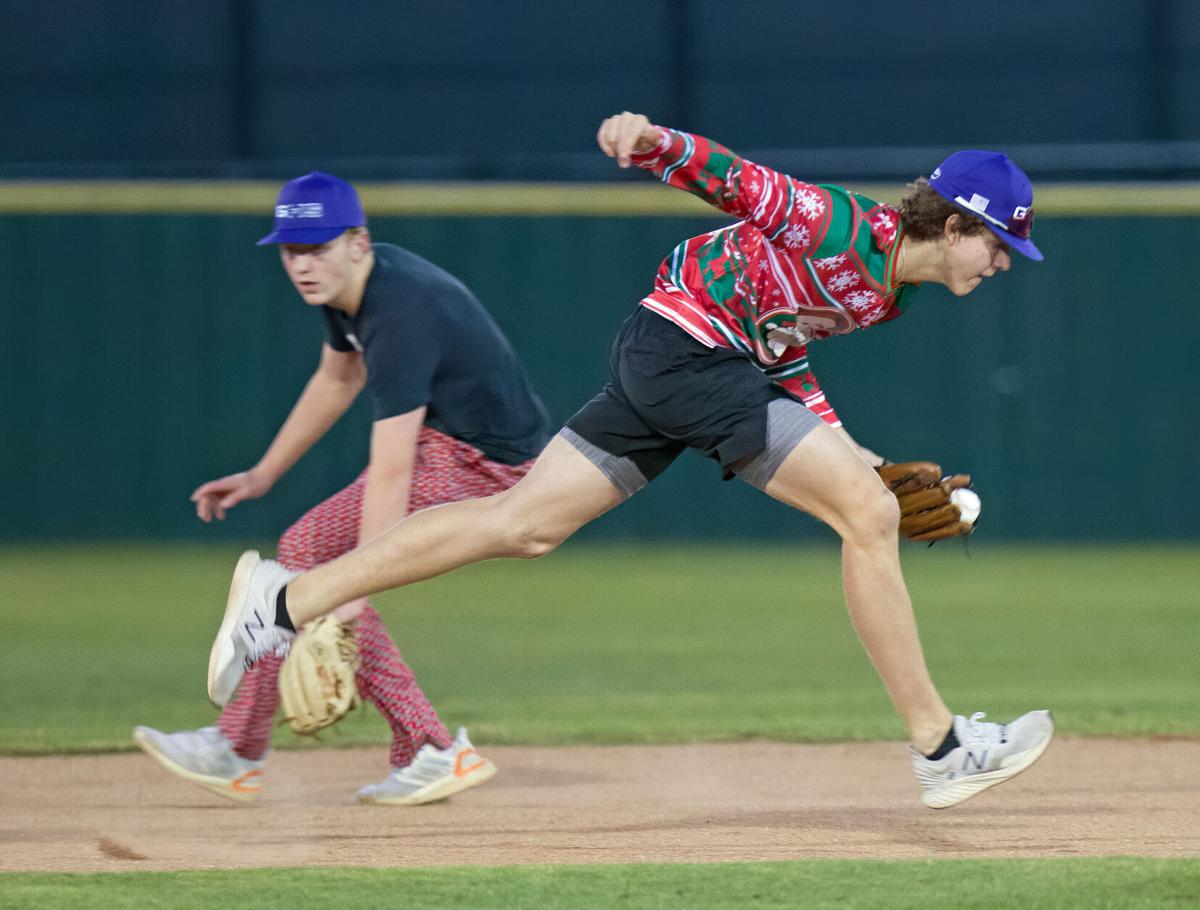 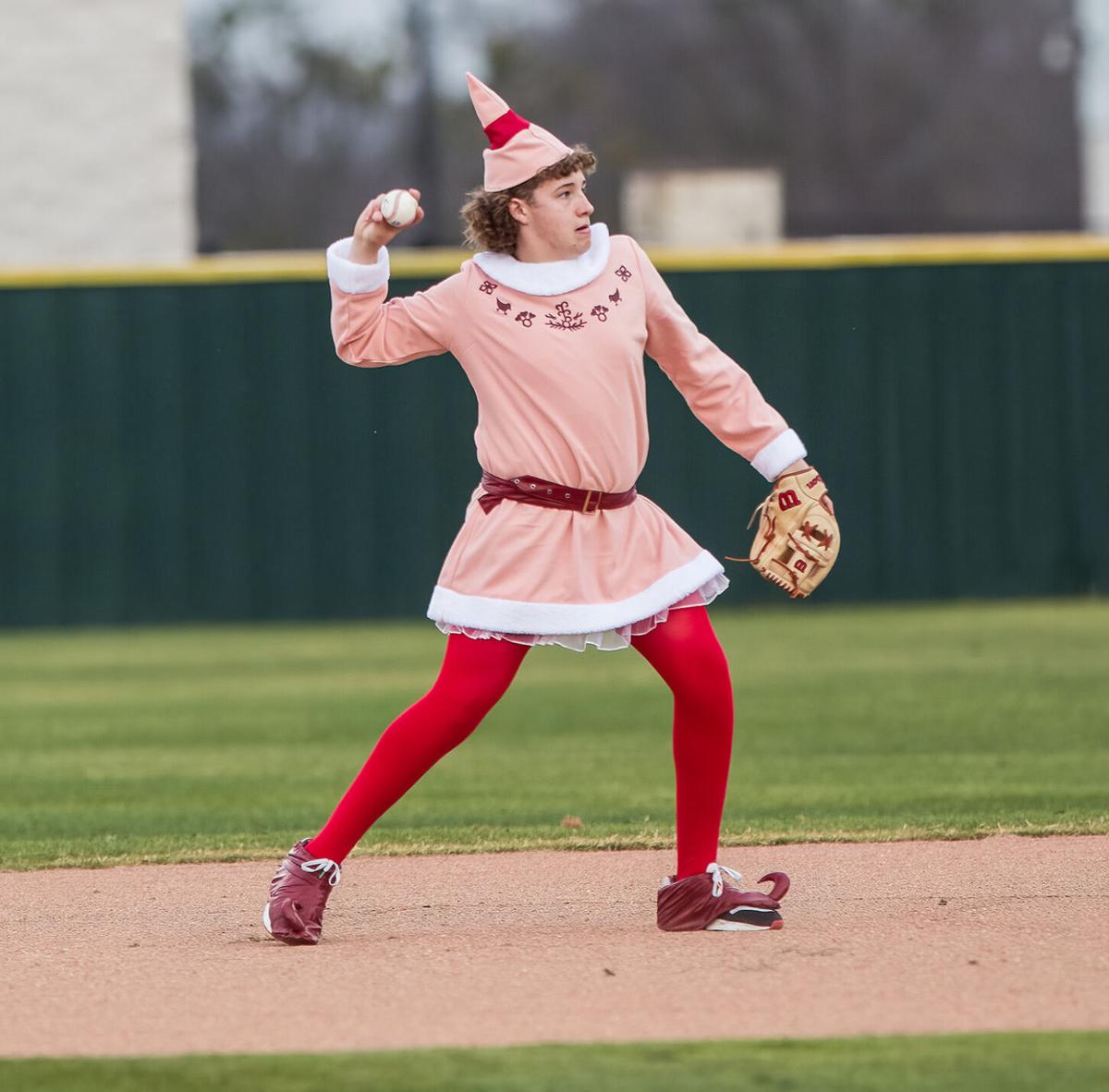 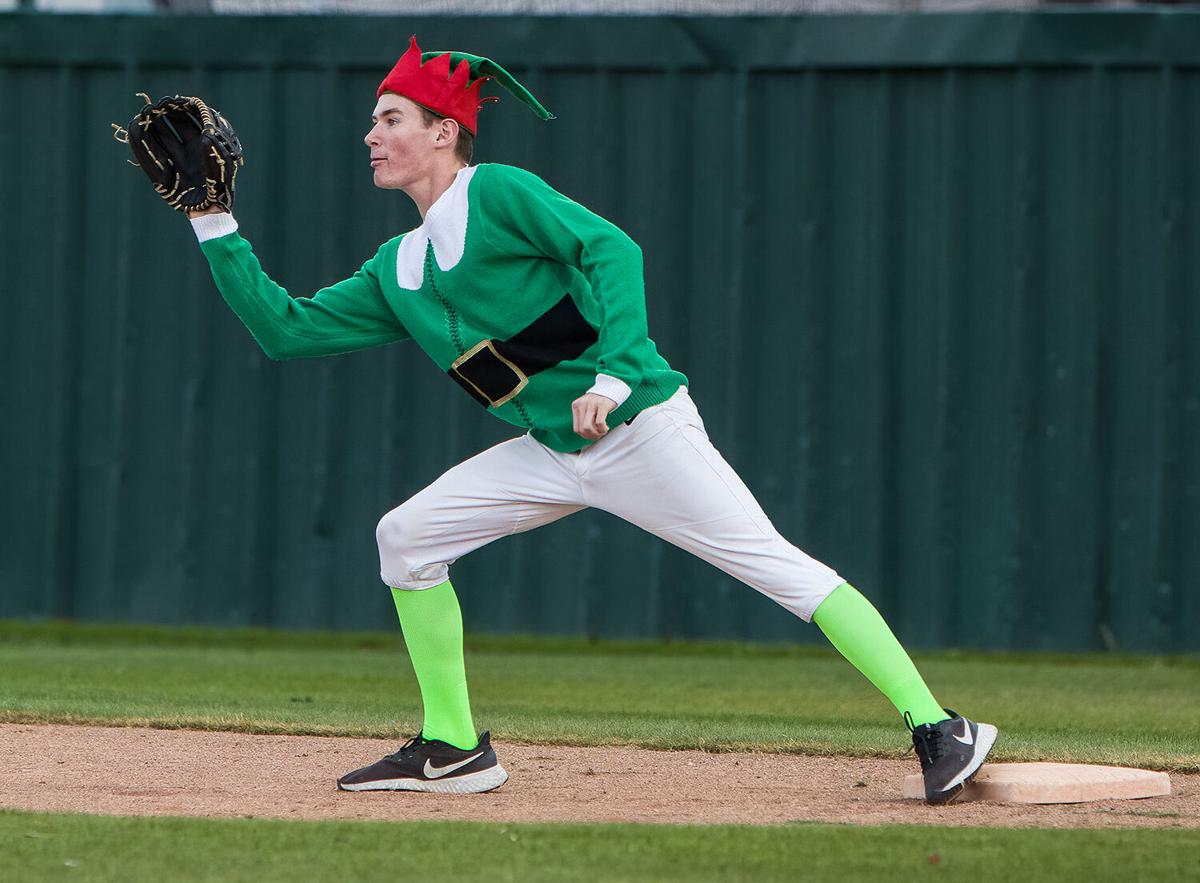 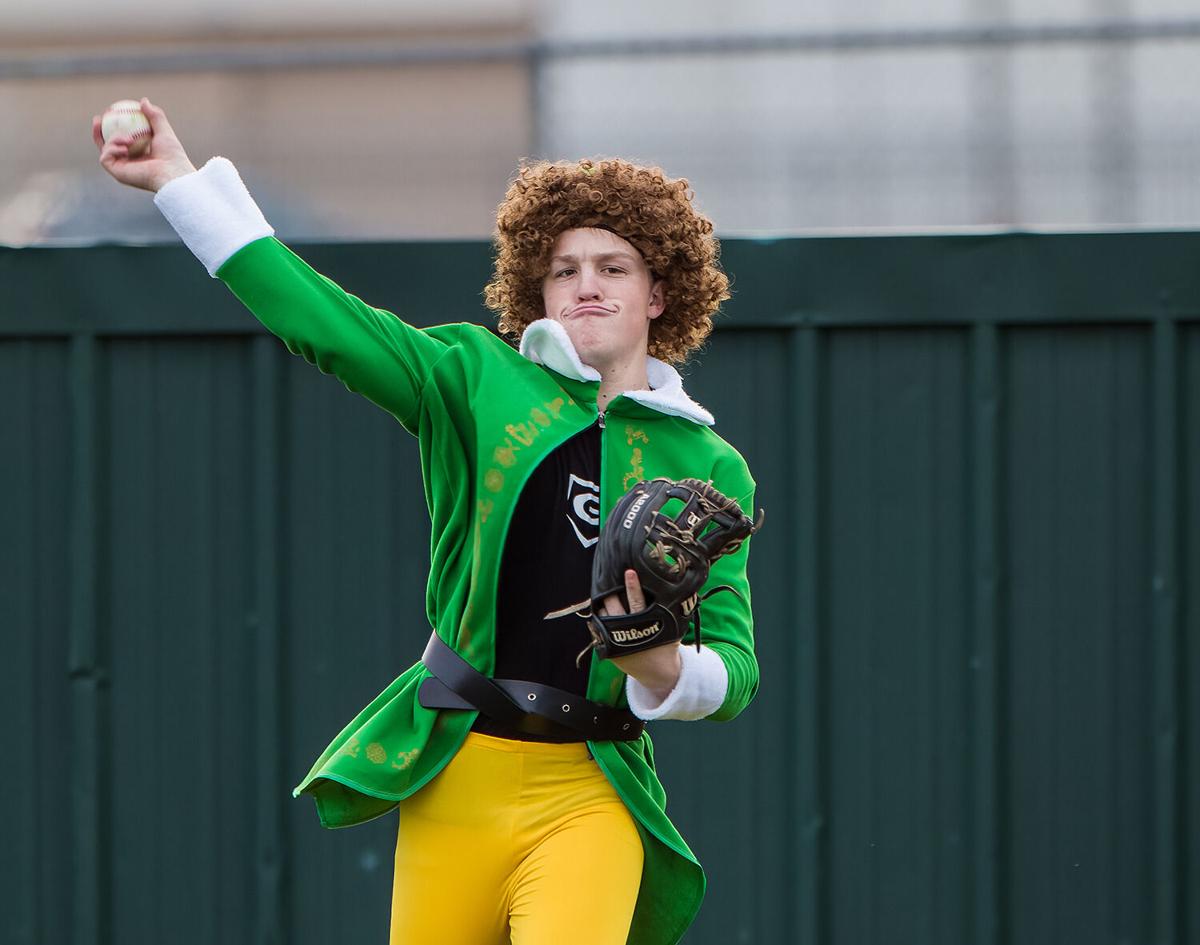 The Granbury Pirates baseball team never stops competing — even when it comes to wearing ugly sweaters at the annual Christmas baseball game on Dec. 16.

“Everything we do, especially in baseball we measure, because it is tough to compete in the off-season, so we create different ways to compete,” head coach Brad Eppler said. “We call it the Olympiad. The baseball Olympiad starts on day one with turning paperwork in. We keep track of all this on a massive spreadsheet.”

Eppler whips out his iPhone and opens an Excel spreadsheet detailing a semester-long competition between the program’s three teams (Intent, Community and Adherence). Sections marked in red indicate which players won’t be playing baseball — at least not in Eppler’s program.

The Olympiad concentrates on the program’s three pillars: focus, character, and commitment.

“We feel like those three pillars encompass everything that we want to cover,” Eppler said. “We nominate managers who then elect captains, bookkeepers, and liaisons from underclassmen so we can teach leadership, communication, delegation, and that type of stuff.”

Eppler’s communications to his team are rarely done directly and have a purpose that triggers the leadership and delegation he is seeking.

The players take their leadership roles seriously, and even with all the fun of an Ugly Sweater game at hand, there was plenty of communication and leadership on display. Before beginning a couple of Christmas carols, the Community team captain explained what needed to happen at night’s end to younger players.

“Before you go get your stuff, make sure we have taken care of ‘our” stuff,” Community team captain Walters said. “I’m talking about the pitching machine and team equipment because we take care of ‘our’ stuff first before you take care of yours.”

Parker Bradley, captains team Intent and team Adherence is helmed by Tyler Sudderth, whose team had the edge headed into the final day of the fall semester.

What does the winning team gain?

“The only thing they get materially is a T-shirt out of it — that they compete in all year. It’s important to them,” Eppler said.

Eppler freely admits he didn’t come up with the competition program, but he has sought to put a “GHS brand” on all of it for his Pirates,

“It’s begge,d borrowed and stolen from a variety of sources. The grade component came from Texas A&M. We run something called the anchor, and I stole pieces of that. Coach Tim Corbin at Vanderbilt does some things we use, too,” Eppler said. “Somethings are cookie-cutter perfect, and other things may not work for us because of time where we don’t have as much access to athletes as a college program. We have added some things to it over the years, so we have our own personal touch to everything — so that it is ours. “

'She will never fade away': Cresson gathers for Diana Jones' dedication ceremony

GISD to review books for possible removal from schools