Starting at
$100.00 for 365 days
Get Started
View all rates
You have permission to edit this article.
Edit
Home
News
e-Edition
Diversions
Columnists
Multimedia
Obituaries
Classifieds
Bestof2021
Share This
1 of 9 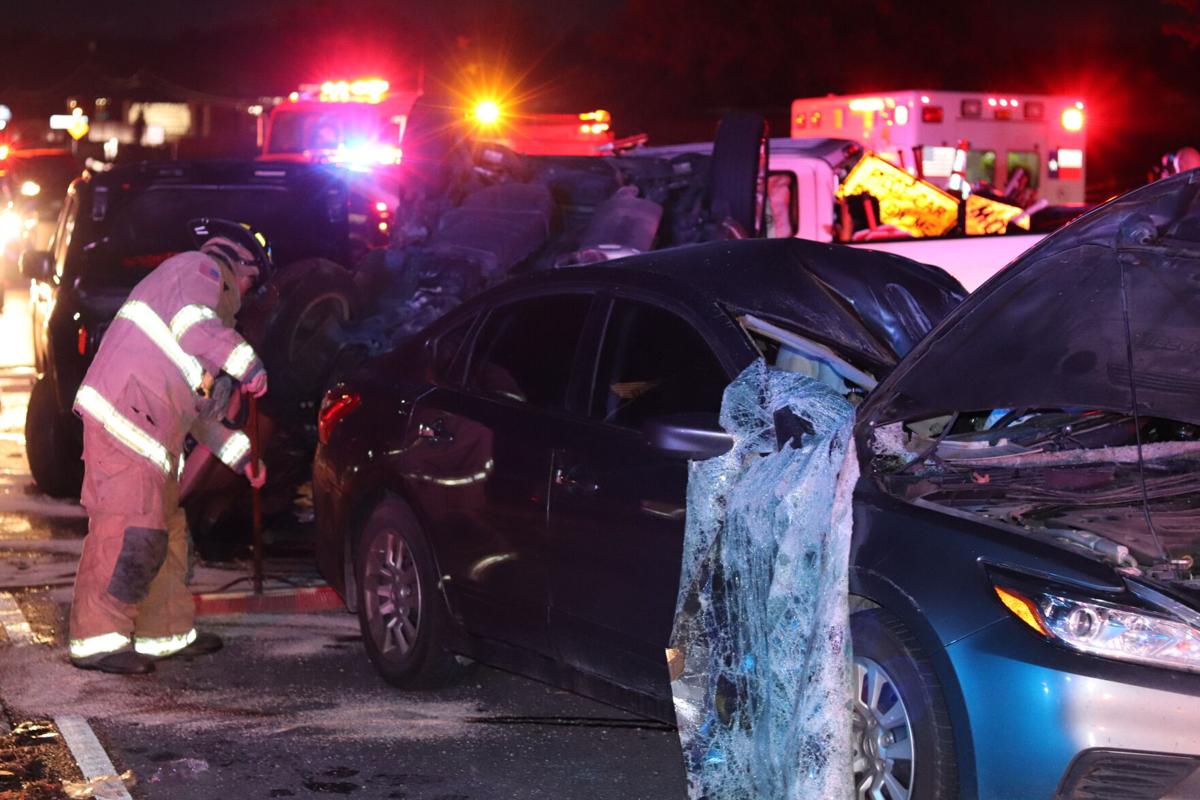 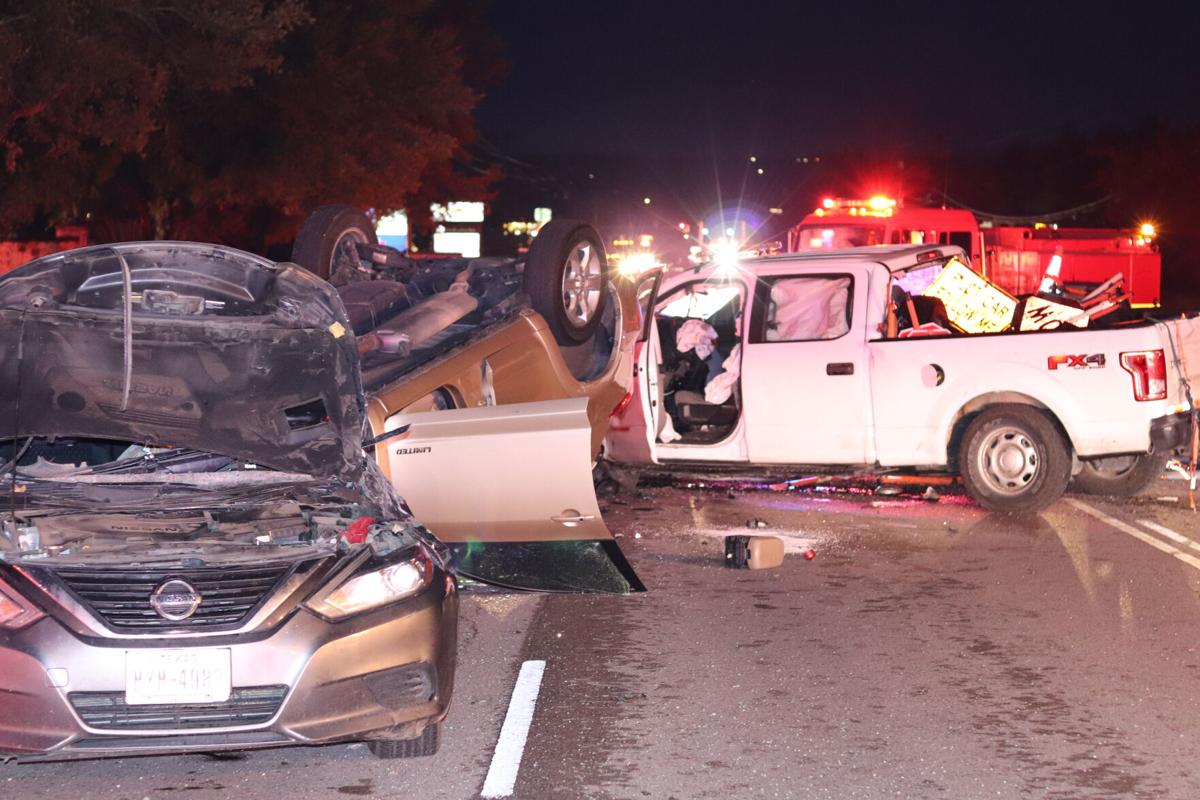 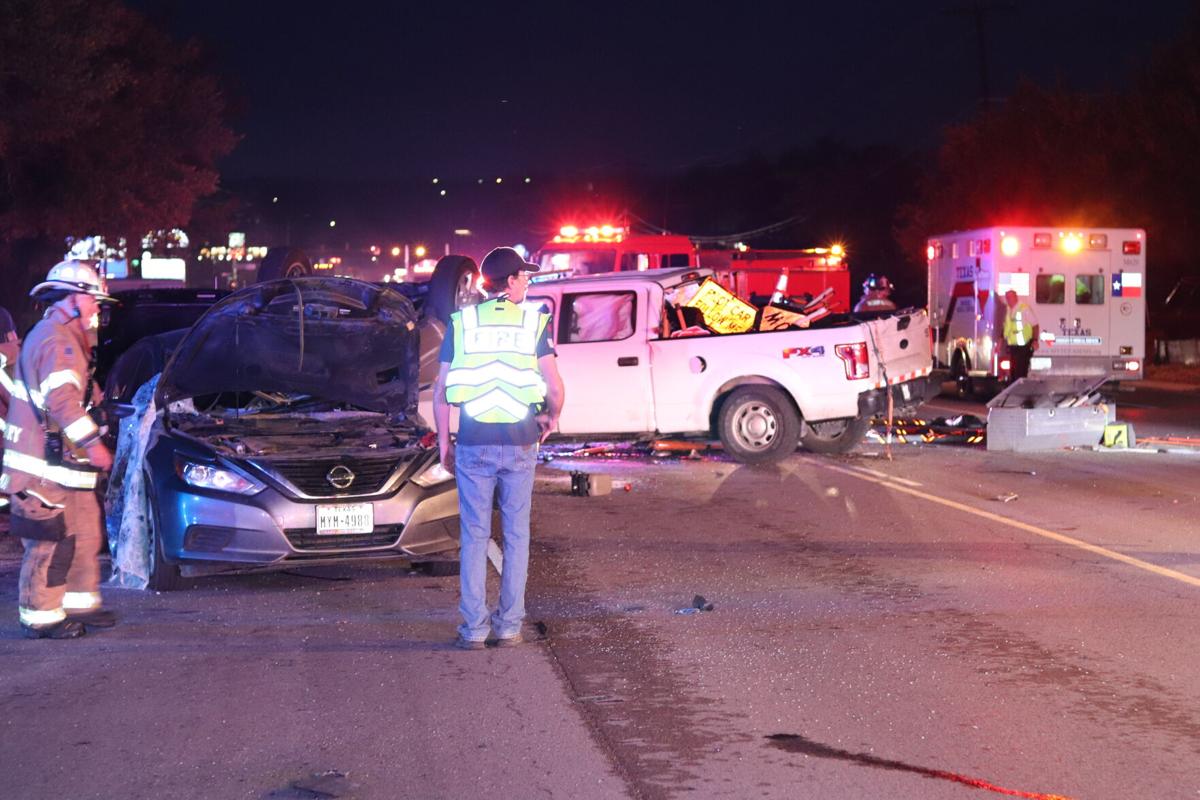 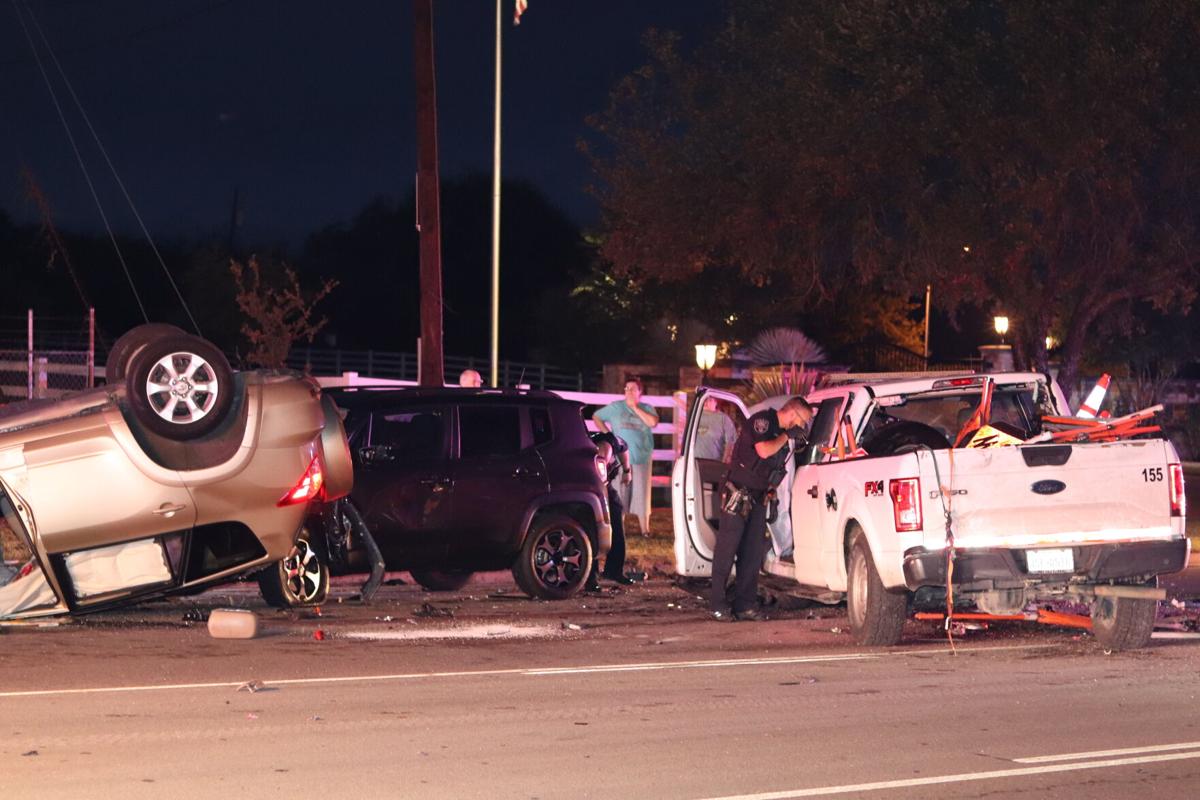 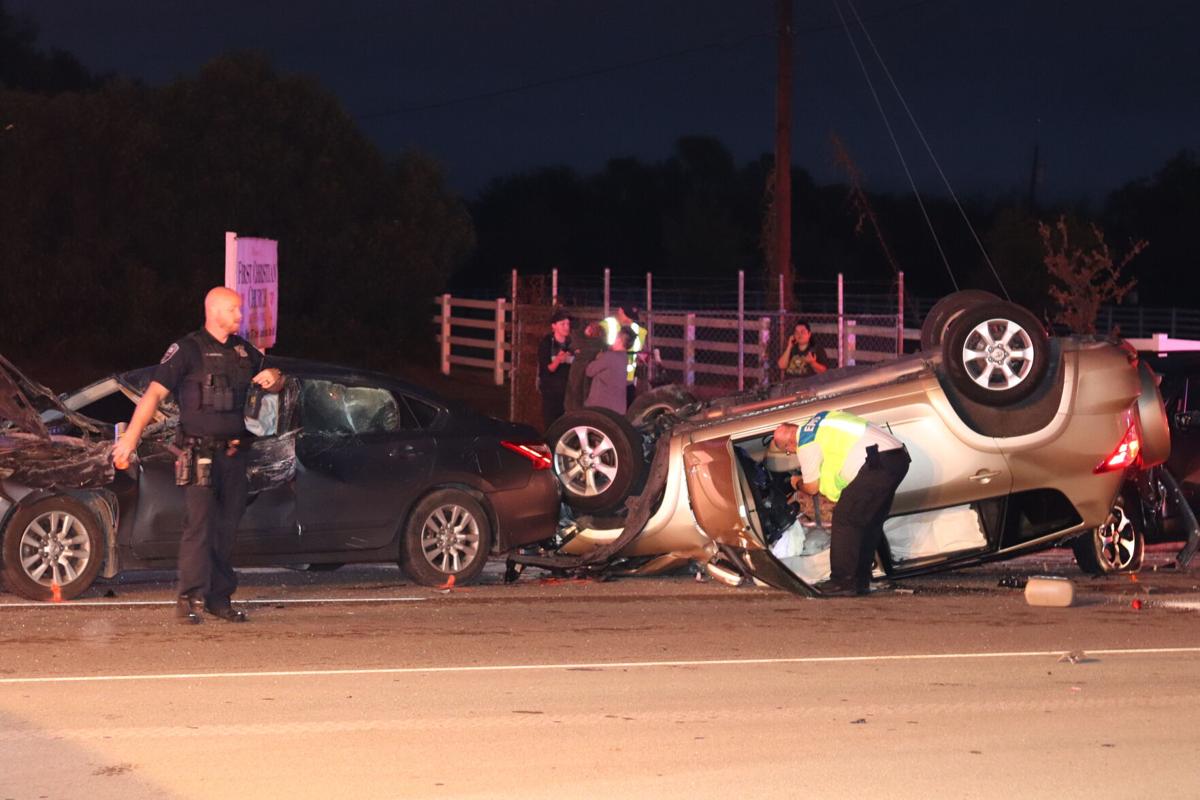 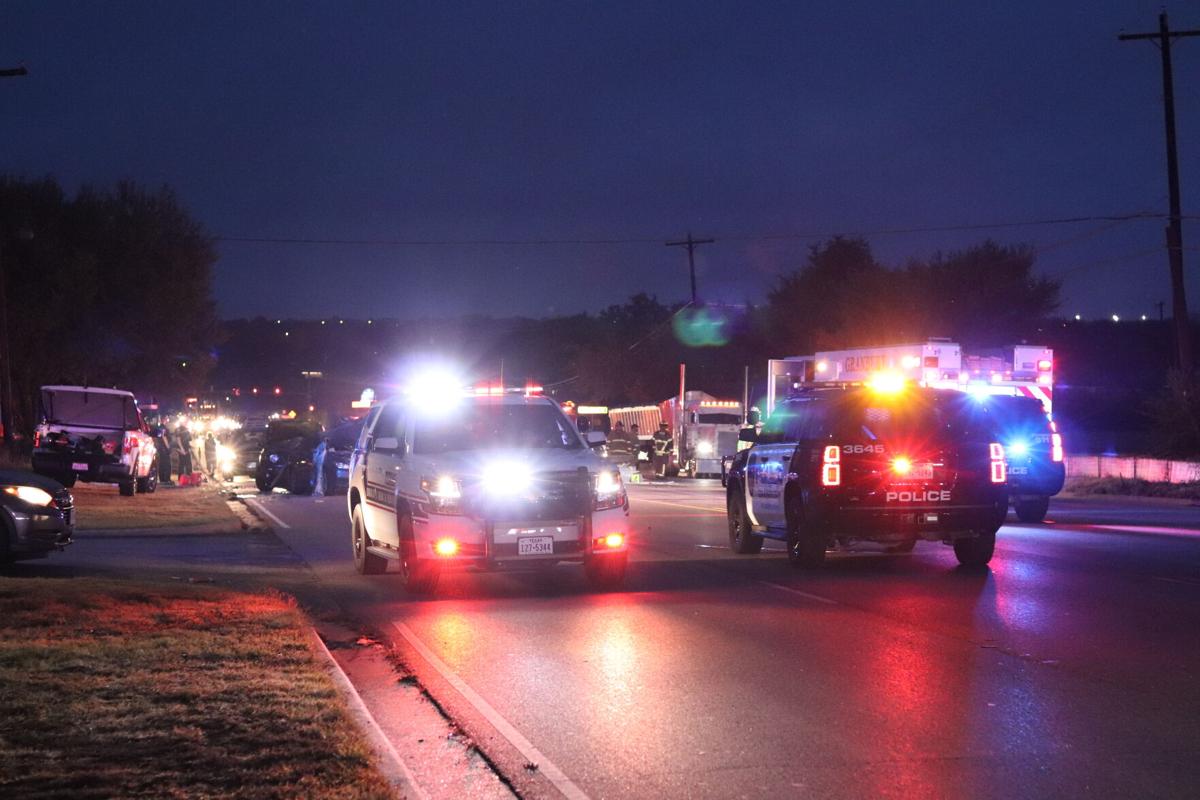 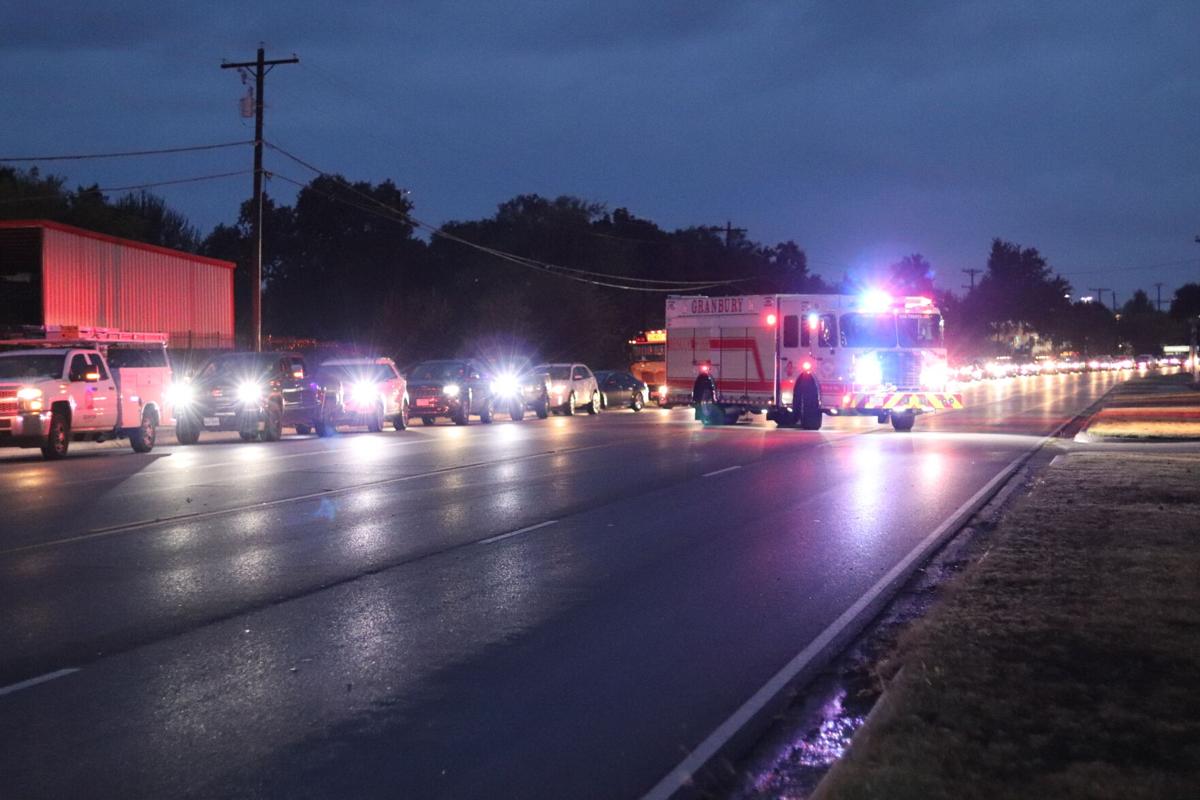 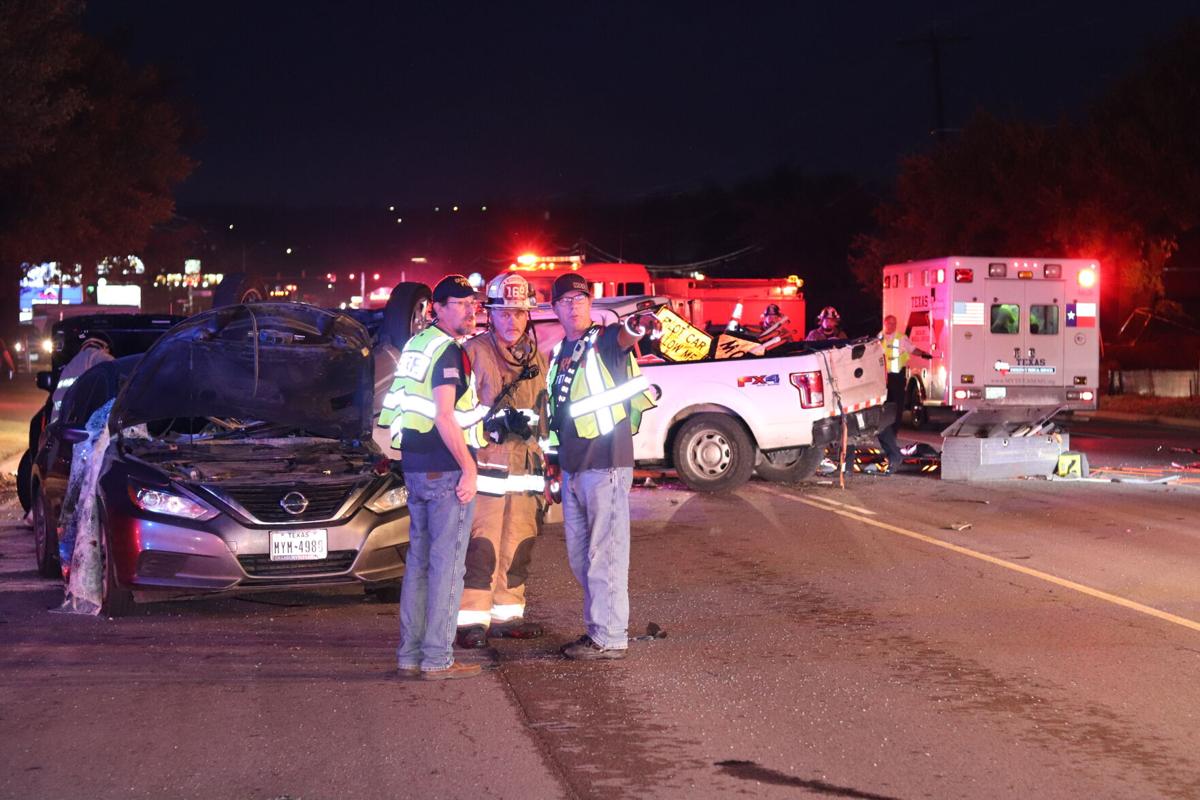 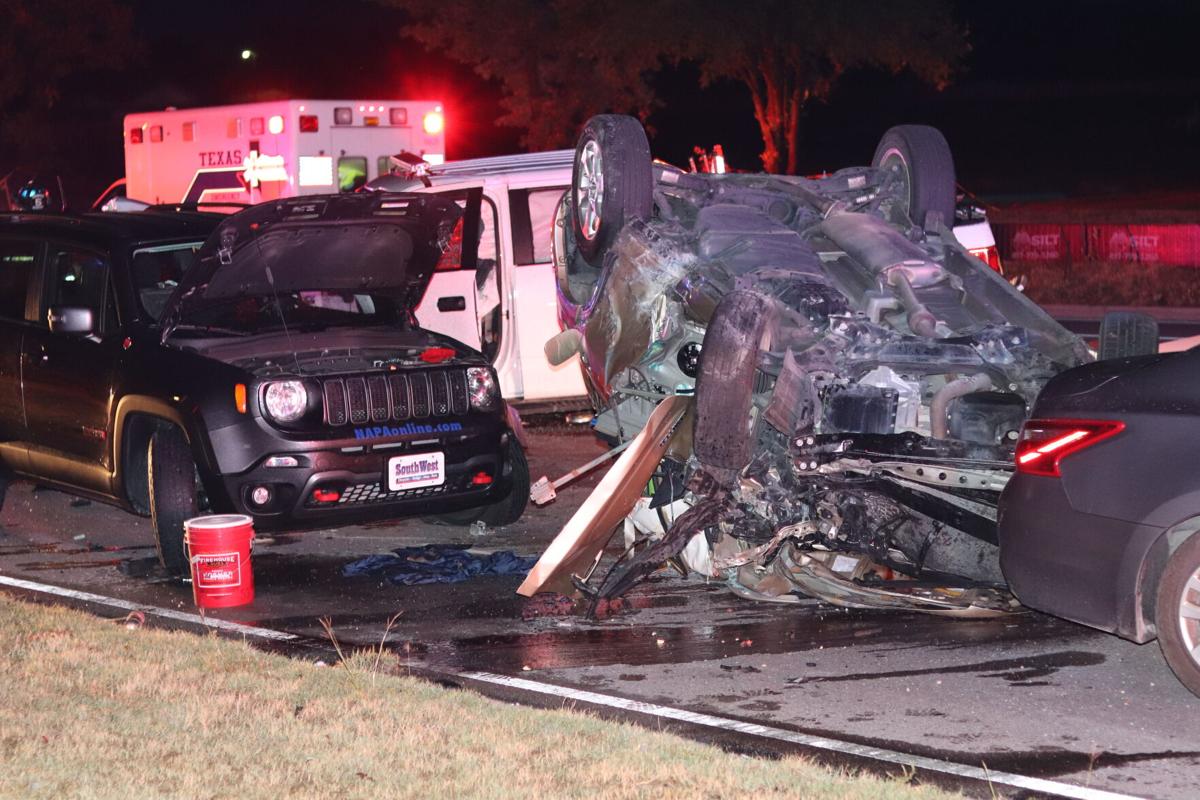 The driver of a Ford pickup that had been involved in a four-vehicle accident Friday morning on SH 144 was booked into the Hood County Jail charged with multiple criminal offenses. One of the injured individuals, Granbury resident Susan Higginbotham, 63, was transported to a Fort Worth hospital with “serious, potentially life-threatening injuries,” according to Granbury police Lt. Russell Grizzard.

The Toyota Higginbotham was driving flipped upside down during the crash, which occurred at about 6:30 a.m. on Oct. 1 in the 1900 block of Glen Rose Highway.

On Monday, Grizzard told the HCN that Higginbotham was listed as being in “critical but stable condition.”

Nicholas Eugene Lander, age 34, of Granbury, “fled the scene on foot and was apprehended by GPD officers a short distance away,” according to a Granbury Police Department news release. Lander had been driving a 2017 Ford F-150 that was involved in the crash, Lt. Russell Grizzard stated.

Lander was later “found to be intoxicated,” according to police.

As of press time, Lander remained in the Hood County Jail under bonds totaling $63,000, Grizzard stated.

A Nissan Altima that was also damaged as a result of the crash was driven by a 32-year-old Glen Rose man who was taken to Lake Granbury Medical Center with non-life-threatening injuries, according to police.

The fourth vehicle damaged in the crash was a Jeep, driven by a 23-year-old Granbury man, Grizzard noted.