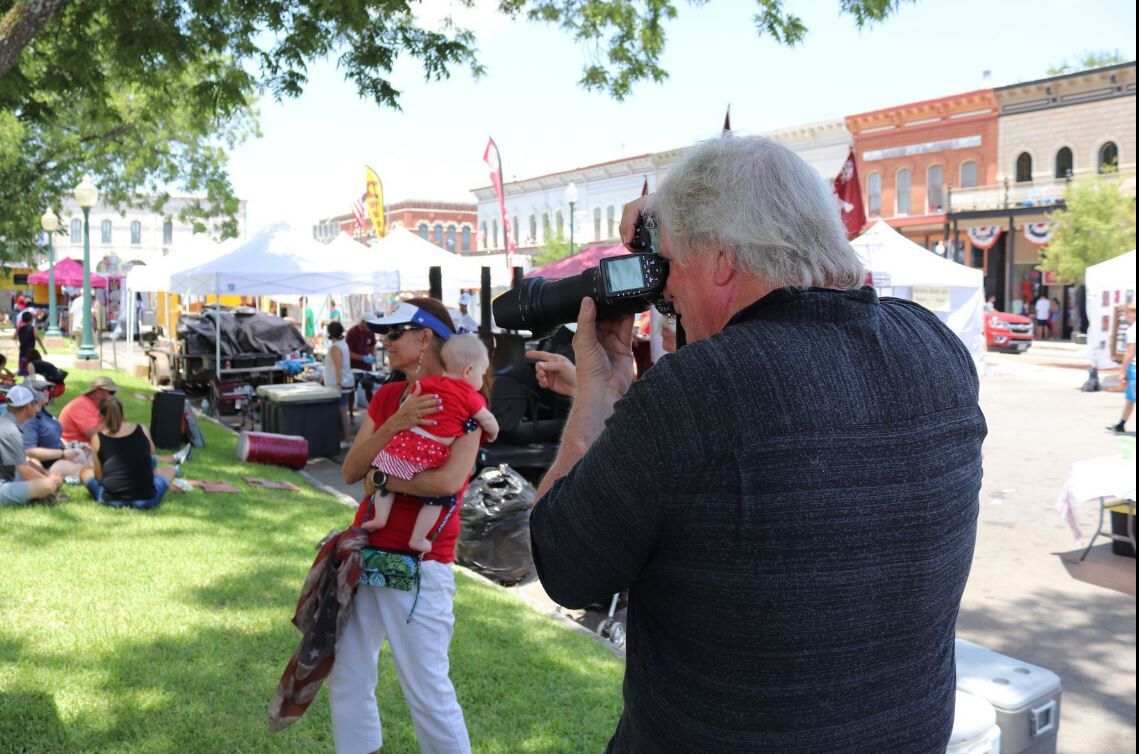 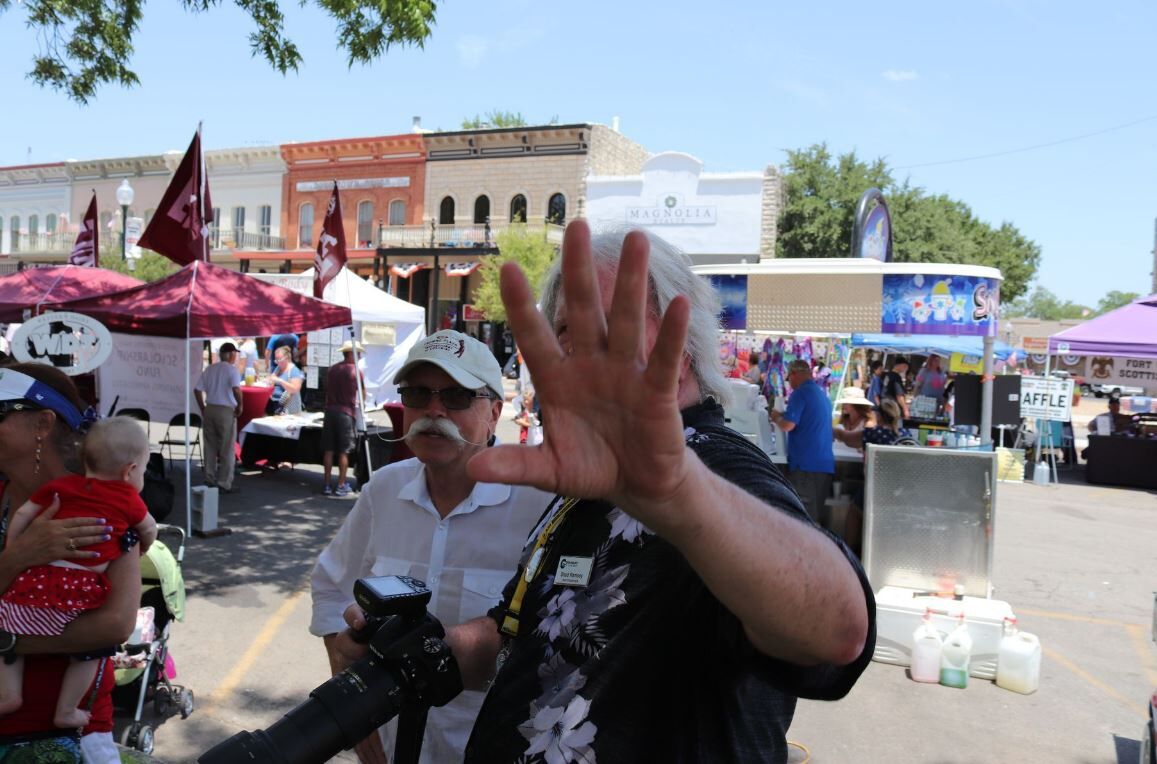 Shad was always aware of the camera. 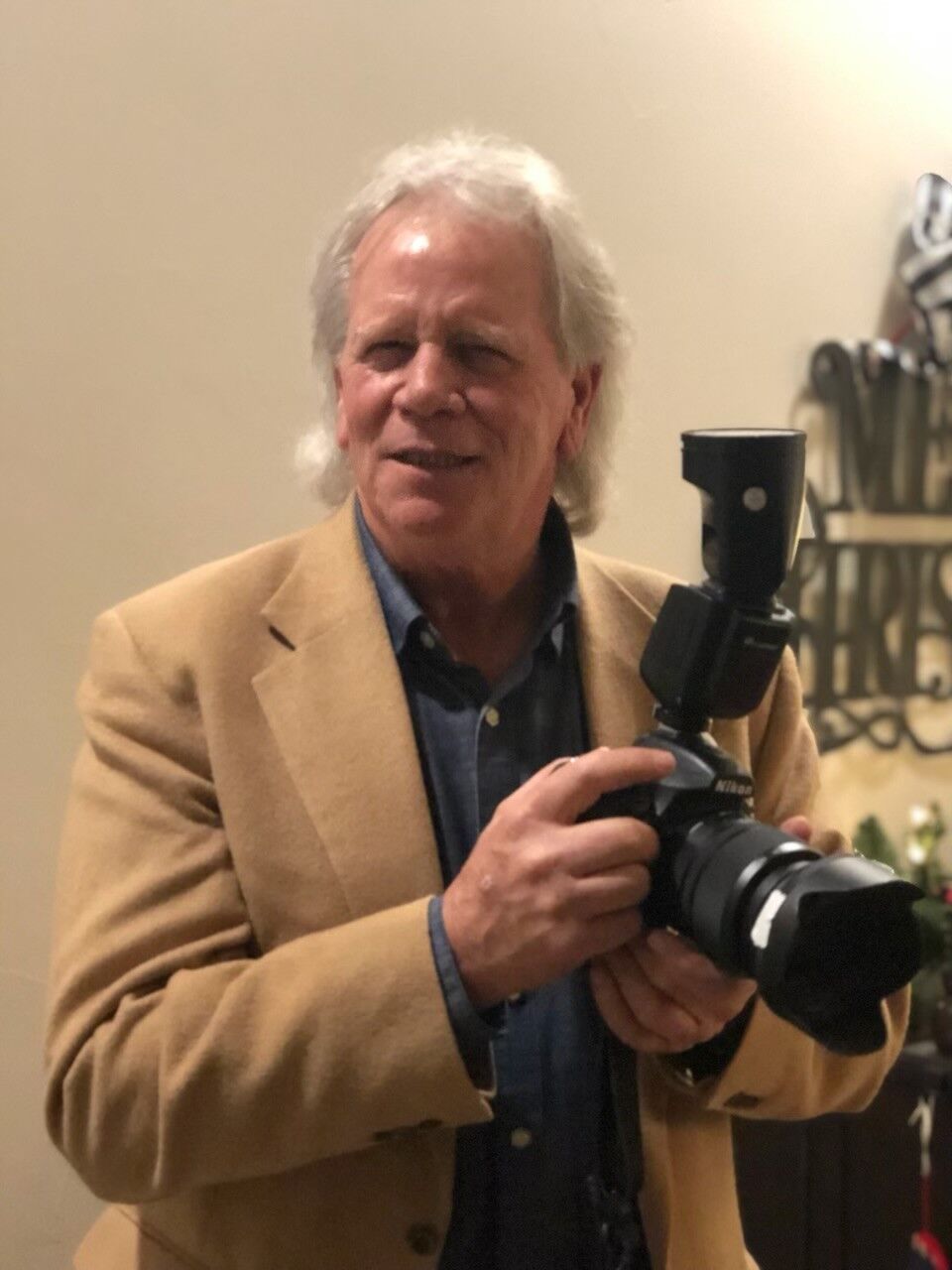 Shad was always aware of the camera.

“Your art will forever speak to my heart.”

“The only thing bigger than his talent was his heart.”

“I’m so thankful we will forever have pictures of the moments captured by you.”

Those are just some of the several messages that have been flooding the Facebook profile of Shad Ramsey — Granbury’s beloved photographer who passed away Tuesday night. He was 73.

Having only lived in Granbury for a short while, Ramsey made a mark for himself among residents and was locally known as the community photographer.

“If there was an event, Shad was there. Shad was the person behind the scenes taking all the photos,” said Diane Hedges, owner of D’Vine Wine. “He did a lot of work for free for charities. He took a lot of photographs for the city of Granbury and the Granbury Chamber of Commerce.”

"He was just a good guy, a very talented photographer and just very nice and very congenial to everybody he met," said Scott Young, former president of the Historic Granbury Merchants Association (HGMA).

Ramsey originally moved to Granbury about 10 years ago from Kentucky to establish his photography business, Shad Ramsey Photography.

From weddings, community events and private portraits, Ramsey was there taking photos of the town he loved and sharing his passion with Hood County.

“I don't think there's an organization in Granbury that didn't use Shad,” said Tammy Dooley, director of Visit Granbury. “Shad was always the one that we knew we could count on instantly. He was our contracting photographer with Visit Granbury, and he read our mind, where he knew when I wanted him at an event. I didn't have to call him and say ‘Hey, can you work this event?’ He was already there.”

“He documented just nearly everything for as long as he's been here. He has definitely made a mark on Granbury because he was kind of the go-to photographer for all big events,” Young said.

Ramsey was known as a perfectionist and someone who hated having his own photo taken — even though he had no trouble photographing everyone else.

“Sometimes he would frustrate the life out of me because if he came in to take a food picture for me, he might take it 30 times. He would change the lighting till it was perfect,” Hedges said.

Dooley only knew Ramsey for three years, but said it felt like she knew him much longer.

"He treated you like he's known you forever. Everyone loved him and he loved Granbury,” she said. “He just had so many talents. He was such a great artist, and he just had a love for life.”

In November 2020, Ramsey published a book, “Granbury Alive! A Photo Journey Through the Best Historic Small Town in America,” with writer Roxanne Laney, owner of Arts & Letters Bookstore. The book featured more than 300 photos that Ramsey shot in and around Granbury.

"His book will have a lasting impact of all the photographs that he created and shared with the community. I think that would be a great place to consider one of his legacies,” said Ken Hackett, HGMA president.

“He put his heart and soul into that book,” Dooley added. “I'm sure this book will be something everybody will want to get if they didn't already have one. It's just such a great reflection of his work over the years. I have a signed book and I’ll treasure it forever.”