Starting at
$100.00 for 365 days
Get Started
View all rates
You are the owner of this article.
Edit Article Add New Article
You have permission to edit this article.
Edit
Home
News
e-Edition
Diversions
Columnists
Multimedia
Obituaries
Classifieds
Best of 2022
Share This
1 of 2 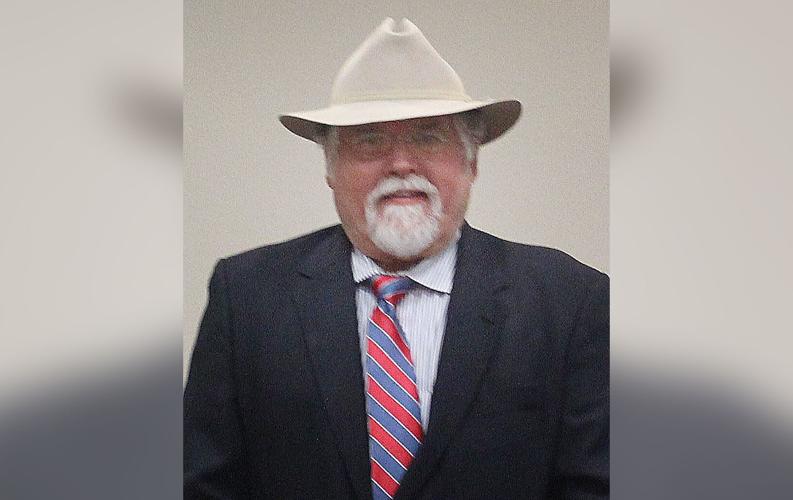 Editor’s Note: As the HCN was going to press with its Saturday issue (due to early postal deadlines), UTGCD General Manager Doug Shaw and Mike Scott of Hood County Forward notified the newspaper that the agenda item pertaining to the Hood County seat vacancy was tabled due to some board members not being able to attend the meeting. The matter will be taken up again in January.

That letter was from a newly formed organization called Hood County Forward.

This time, the UTGCD board was asked to disregard Eagle.

The group urged the board to appoint Mike Massey just as a majority of the Commissioners Court had recommended.

“These efforts by Mr. Eagle are beyond the pale,” the letter, sent earlier this week, stated.

The UTGCD helps protect and conserve water within the Upper Trinity aquifer through the registration of wells, public education and outreach. It includes four counties: Hood, Montague, Wise and Parker.

Commissioners courts in those counties each appoint two members to serve two-year, staggered terms. When a vacancy occurs, commissioners courts can make a recommendation but the UTGCD board has the authority to seat the person of its choosing.

At its meeting last month, which took place two days after Eagle sent his letter, a majority of the UTGCD board voted in favor of Massey. However, due to a Legislature-imposed rule requiring five votes, a minority of the board kept the longtime rancher from claiming the seat.

Eagle was present at the meeting, as was Bob Lusk, one of two other applicants for the seat, and Nannette Samuelson, who will become commissioner for Precinct 2 on Jan. 1.

The seat vacancy was on the agenda again for Thursday night’s regular UTGCD board meeting but due to early postal deadlines the Hood County News went to press before the meeting took place.

Mike Scott, former chamber president and CEO and a member of Hood County Forward, told the HCN that he intended to attend the meeting and address the board.

The letter from Hood County Forward contained 16 signatures and the typed names of 26 others who asked to be included but did not have an opportunity to sign the missive. The list contained the names of several people who are well-known in the community, including current and former elected officials.

Massey, a longtime rancher, has a long history with the UTGCD. He was appointed by the Commissioners Court to serve on its board at the time of the district’s inception in 2007.

He was reappointed to the seat multiple times and served as board president for six years. He also served for a decade as the UTGCD’s representative to Groundwater Management Area 8.

In 2019, Massey was embroiled in controversy when he and others on the UTGCD board recommended a five-acre minimum for groundwater wells rather than the two-acre minimum as the board prepared to move from temporary rules to permanent ones.

Massey also expressed concerns about the number of wells being drilled in Parker County and how they might affect the aquifer and the amount of water available for future generations.

Massey and the rest of the board backed off of the five-acre recommendation, but he was not reappointed when his term expired that year. The seat instead went to Jarrod Reynolds.

At the Nov. 17 UTGCD board meeting, Reynolds and the two representatives for Parker County, Tim Watts and Shannon Nave, cast the nay votes against Massey.

Word of Eagle’s letter to the UTGCD board was met with anger by others on the Commissioners Court, particularly since he stated that “there was virtually no discussion at all” and that “the fix was in” when the vote in favor of Massey took place.

He also referred to Cotton as a “lame duck elected official.”

According to Scott, Hood County Forward was formed to support positive change for Hood County and a less divisive political culture.

The organization’s letter to the UTGCD board stated of Eagle, “The letter he provided to Board members is filled with inaccuracies and conspiracy theories. There was no ‘fix,’ as Mr. Eagle put it, and contrary to his statement, there was a healthy discussion about who to nominate to fill this position.”

The letter went on to state that Massey “is the most qualified individual for the position” and to ask that the board consider appointing him.

Portrait of Walton will hang at justice center

Property Taxes Can Be Lowered By Keeping Bees