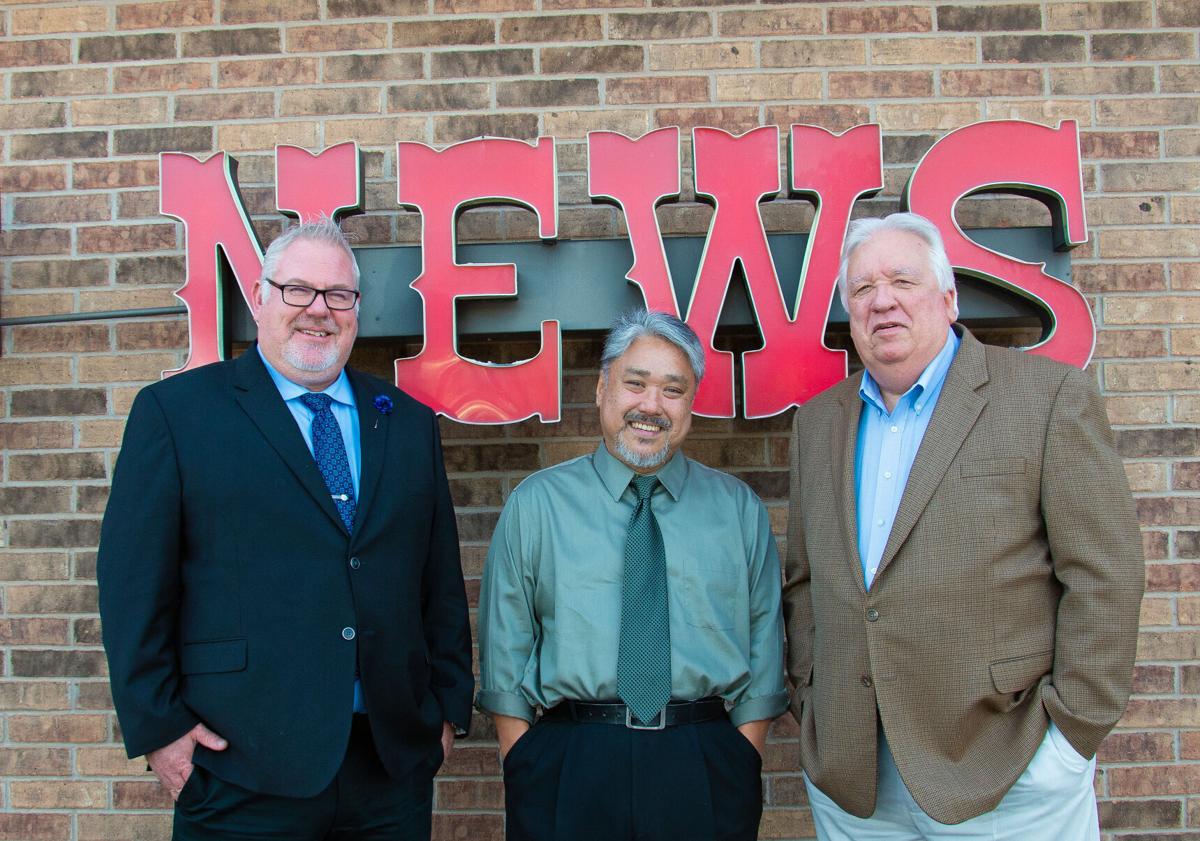 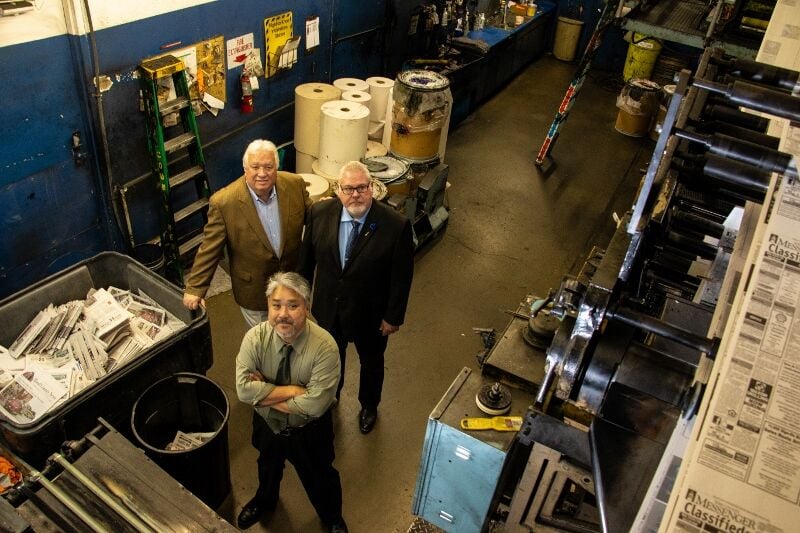 The Hyde Media Group (HMG), formed by Granbury attorney Paul Hyde last summer for the purpose of purchasing the Hood County News, has grown its family.

The Springtown Epigraph, Azle News and The Gatesville Messenger are now under the HMG umbrella.

Unlike hedge funds that have been purchasing community newspapers across the country only to cut staff and fill the papers’ contents largely with nonlocal wire stories, Hyde and Sam Houston, the HCN’s publisher and the HMG’s chief operating officer, said they are committed to covering local news through quality reporting and photography.

“I still believe that there is a place for the hometown newspaper,” said Hyde, who worked in the HCN’s insert room as a youngster.

Hyde noted that even though the HCN was purchased during a pandemic when virtually the entire newspaper industry was suffering, it quickly began thriving again under Houston’s leadership.

When Houston arrived at the HCN last summer, the newspaper, which had undergone layoffs, was down to about a dozen employees. Fifteen additional fulltime staffers have since been hired, and subscriptions and advertising sales are up. With the additional newspapers, the HMG now has 50 employees.

“The business plan that we put in place is working and I believe we can do those same things in multiple small towns,” Hyde said.

The HCN’s offices on South Morgan Street in Granbury will serve as a hub that will provide services to the three newly acquired newspapers. Help provided by the team at the HMG’s home base will free up staffers at the other newspapers to focus more intently on reporting news that is relevant to their communities.

Assistance will include editing, advertising graphics, page production, and website and social media oversight, though services for each newspaper may differ.

Occasionally, the newspapers may share articles on topics of regional interest, and the HCN’s senior staff writer may undertake special projects for other newspapers in the cluster.

Houston said that care will be taken to respect the uniqueness of each newspaper and the community it serves.

Managing Editor David Montesino will oversee staff at all four newspapers from his office at the Granbury location, but each of the three new additions will keep their on-site managers.

Janice Velasquez is manager of The Gatesville Messenger, which is published bi-weekly, and Kim Ware is publisher of both Azle News and The Springtown Epigraph, which are weeklies. The weekly newspapers share staff and office space. Prior to the acquisitions, all three newspapers were being printed at the HCN, which owns a printing press.

Hyde and Houston said they are being contacted by other media representatives asking if the HMG might be interested in purchasing more newspapers.

“We don’t know how many more we are going to buy,” Hyde said. “But certainly, our intention is to take advantage of these opportunities whenever they become available. We know we’re not done yet.”

Houston stated, “The greatest commodity we have to sell is local news. No other entity adequately provides this information. Hyde Media is committed to the concept of a community newspaper and serving the locations where we do business. Our recent acquisitions have longstanding traditions for excellence, and we intend to expand and grow these papers just as we have with the HCN.”