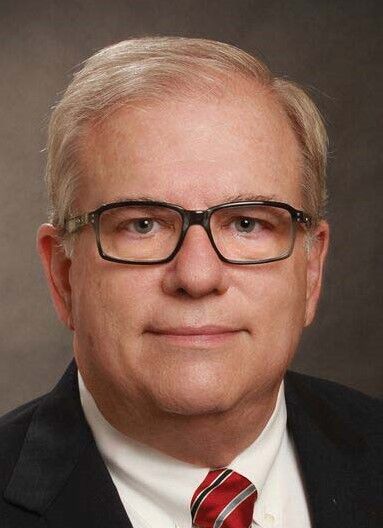 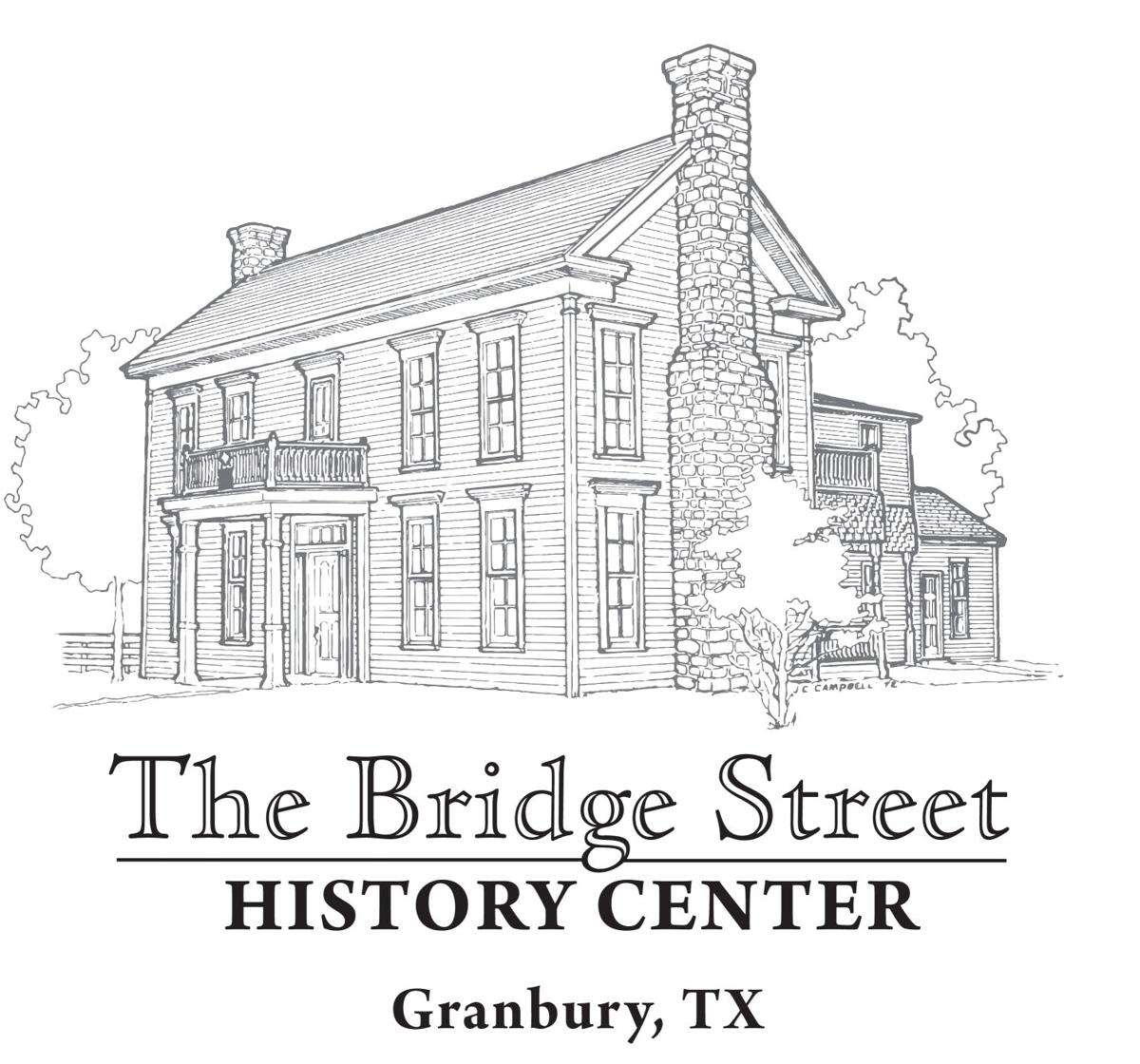 Jake Caraway, a vice president and loan officer at First National Bank in Granbury, is a member of the Board of Directors of the Bridge Street History Center Museum.

Lena Cogdell was born here in 1858, before Hood County and Granbury were founded.

Her early life was spent in this area. At some point, we know that Lena moved to Fort Worth, possibly to attend college. It was there that she met Jefferson Davis Mclean, County Attorney for Tarrant County. They were married in Granbury in 1906.

My grandmother told me about D.C. Cogdell having three rail cars parked beside their house to hold all the flowers and gifts for the wedding. The rails were still there for many years and may still be buried there.

When Lena picked up her bouquet, she found a small snake. Many of the wise women in town said that was a bad sign or omen. The Mcleans made their home in Fort Worth.

County Attorney Mclean had made a campaign promise to clean up gambling in Fort Worth. In 1907, during Stock Show time, he planned a raid on the gambling room above The Stag Bar at 702 Main St. On March 22, 1907, he took Lucy, his brother and Duff Purvis with him for a routine gambling raid to get headlines.

Mclean arrived after the sheriff had raided the gambling room in order to oversee the proceedings. He left Lucy out in their buggy. The owner of the establishment was Bill Thomason. He had been tipped off from someone at the courthouse that there was going to be a raid. It angered Thomason since he had been raided earlier in the week.

When Thomason saw Mclean, he drew his .45 and shot him in the neck. Mclean was taken to a nearby pharmacy where he died a short time later in Lena's arms. Locals said this was the bad omen from the wedding. (This information was from the Hometown by Handlebar website). He was buried in Mount Olivet Cemetery in Ft. Worth.

Sometime between 1907 and 1910, Lena met C.H. (Charles Henderson) Bencini. He had worked in the oil milling business for several years. Bencini moved from Fort Worth to Brownwood where he and investors founded the Cleone Oil Co. in 1908. Mr. Bencini also served as mayor of Brownwood.

The well was a failure, so he moved back to Fort Worth. The couple went to Kansas City, Missouri in 1910 to be married. I have not found why they went there. Mr. Bencini remained in the oil mill business for quite some time.

They had two mansions in Fort Worth. One was in the Elizabeth Boulevard area. It burned in 1914. The second was built next to the W.T. Waggoner house in Rivercrest. They were obviously quite wealthy. The Bencinis moved to San Diego, California in the mid 1920s, where he became president of an oil mill and then president of a life insurance company.

Sometime after 1930, the Bencinis moved back to Fort Worth where he managed his interests in many mills around Texas. In 1935, Bencini was asked to become president of the First National Bank of Granbury. In 1936, he and his son were in a car accident. Due to his injuries, Bencini had a blood clot that caused a heart attack. He died in April of that year. At the time of his death, the papers say they were living in the Fort Worth Club building. He was entombed in the family mausoleum in Oakwood Cemetery in Fort Worth.

When Lena came back to Granbury, she moved into the Cogdell House with D.C. After his death, she moved in with her sister Zuma Juliff. She lived there with Zuma and their niece Susan Dabney Cogdell. Both Lena and Zuma died in 1971. T She was placed beside Mr. Bencini in their mausoleum in Fort Worth. The home is known as the Dabney house, and is still standing at 106 S. Jones. It is now an attorney's office.

Next time from the Bridge Street History Center: Josephine "The Rebel in Harlem"

'All cemeteries have a story to tell': Cresson Cemetery home to 111 veterans; famous for movie shoot

John B. Christensen was a man with a dream he named Kristenstad

Tragedy in the Cogdell family

Granbury shoots ‘em dead with a birthday bash to remember

It only happens every 150 years, so don’t miss Granbury's sesquicentennial celebration