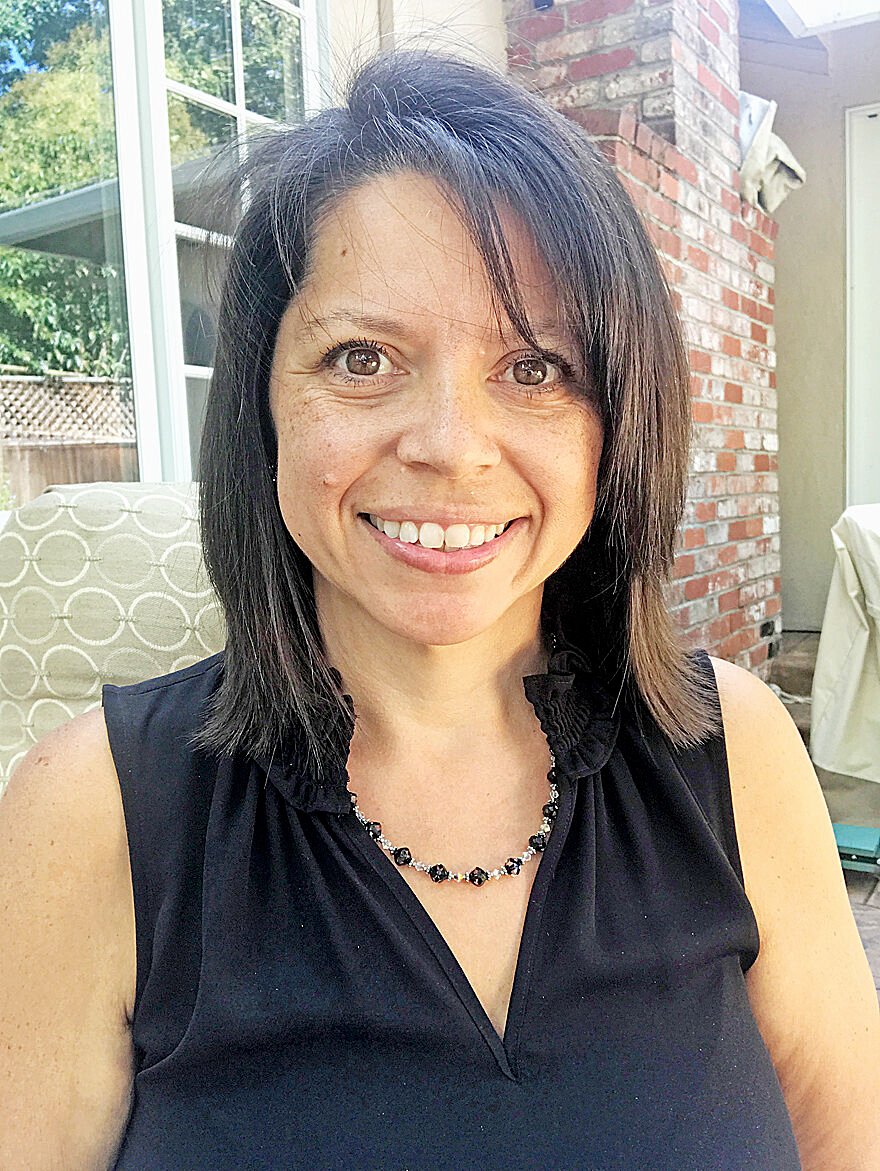 A bid to oust Elections Administrator Michele Carew failed in a 3-2 vote by the Hood County Election Commission Wednesday at the end of a two-hour meeting called by County Clerk Katie Lang, one of five members of the election panel.

About 75 people attended the meeting, which got underway at 2 p.m. in the Jury Selection Room at the Hood County Justice Center.

Martin is the only Democrat on the panel.

The group has the authority to hire and fire an elections administrator or to accept their resignation. It rarely meets.

The Hood County Commissioners Court, over which Massingill also presides, has no authority to hire, fire or discipline an elections administrator but does control that office’s budget.

Elections administrator positions were created by the Texas Legislature to put elections under a nonpartisan umbrella. Historically, elections have been supervised by county clerks and voter registration duties have been handled by tax assessor-collectors, both of which are elected, partisan positions.

As vice chair, Lang had the authority to call the commission meeting, according to County Attorney Matt Mills. Lang stated that she did so because Massingill refused to convene the group.

Within minutes of calling the meeting to order, Massingill announced that the panel would go briefly into closed session, which was allowable under the law.

After the judge reconvened the public meeting at 2:50 p.m., Martin, citing Section 31.033 of the Texas Election Code and amendment HB 1678, made a motion to adjourn, stating that the commission had no authority to “discuss or debate” the items listed by Lang on the agenda.

Mills indicated that Martin was technically correct in what she stated, and that the Secretary of State’s office indicated as much when he phoned that office earlier in the day.

“This is pretty much what they go by,” Mills stated.

However, Mills said that the 2011 amendment had not been “codified” in the election code. He referred to it as a “pseudo-law.”

There were seven items on the agenda. The first item was to call the meeting to order, and the seventh item was “discuss and take appropriate action to convene into Executive Session to discuss stated personnel matter” in accordance with the Texas Government Code.

Massingill told Mills that he wanted to allow audience members to speak but was concerned about the meeting being conducted according to the law.

Mills indicated that he took issue with agenda items 2-6 but said that item No. 7 was “potentially fair game,” and that Lang had the right to have that item taken up for discussion.

He also indicated that issues raised in agenda items 2-6 “could be taken up under that heading,” and that if the meeting was halted Lang could continue to call meetings of the commission “in perpetuity.”

Massingill asked Martin if she would take back her motion to adjourn the meeting. She refused.

Ferguson seconded Martin’s motion to adjourn, which put the matter to a vote.

Massingill voted with Lang and Fischer not to adjourn the meeting, which created a path for discussion and for audience members to speak. All who had filled out a speaker’s form were given a three-minute time limit.

Fifteen audience members addressed the commission. The majority spoke in support of Carew, or inferred support.

One woman cautioned that expertise is needed to run elections, especially with the county’s new voting equipment.

“If you mess this up, you’re going to be so sorry,” she said.

After all who had requested to speak had done so, Massingill asked Carew if she wanted to speak.

Carew thanked those who had come to express their views and said that she has an open-door policy.

“Not one person that has had a problem with me has come to speak to me,” she stated, adding, “I want the voters of Hood County to know that as long as I’m elections administrator, elections will be held according to the Texas Election Code, not according to a small group of people who want to tell me what to do.”

Her statement received applause from some in the audience.

Fischer noted that since he had no authority to call for a vote to dissolve the two-person elections office – only the Commissioners Court can do that – he would instead make a motion to terminate Carew’s employment.

The motion failed to pass when Massingill, Ferguson and Martin voted nay.

Lang then proposed that Carew be suspended for two weeks without pay.

The motion failed for lack of a second.