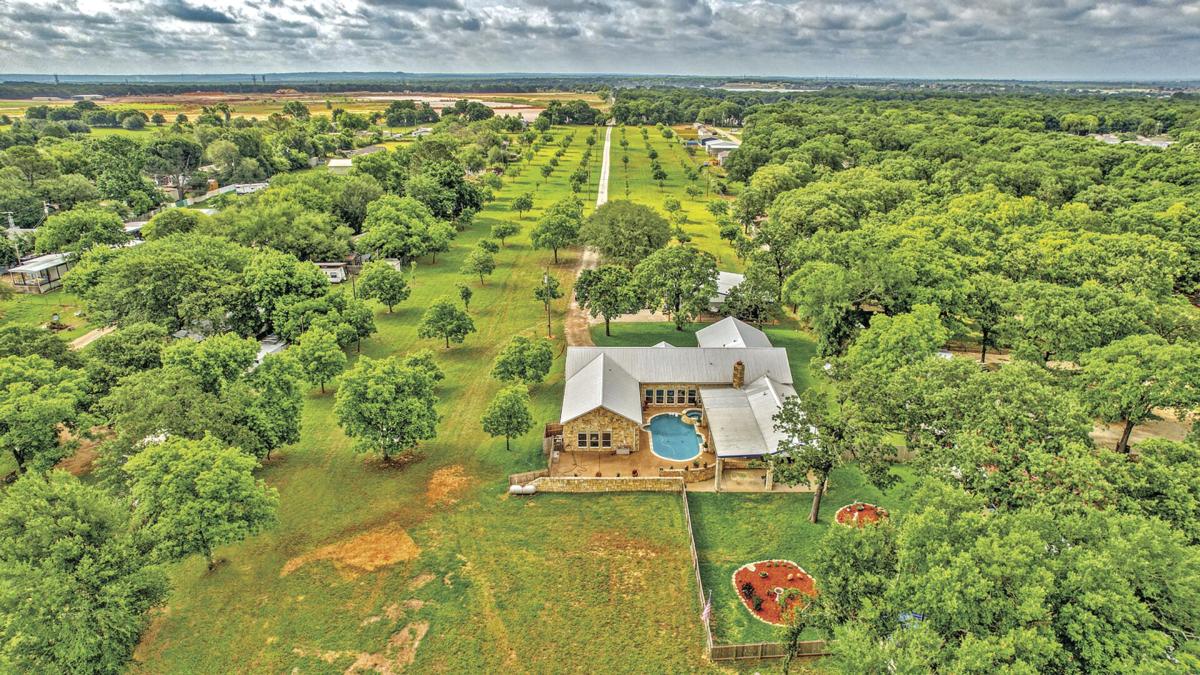 BUCOLIC SETTING: What was once a 600 square foot cabin is now a 3,400 square foot home with three bedrooms on nearly nine acres on Lake Granbury. 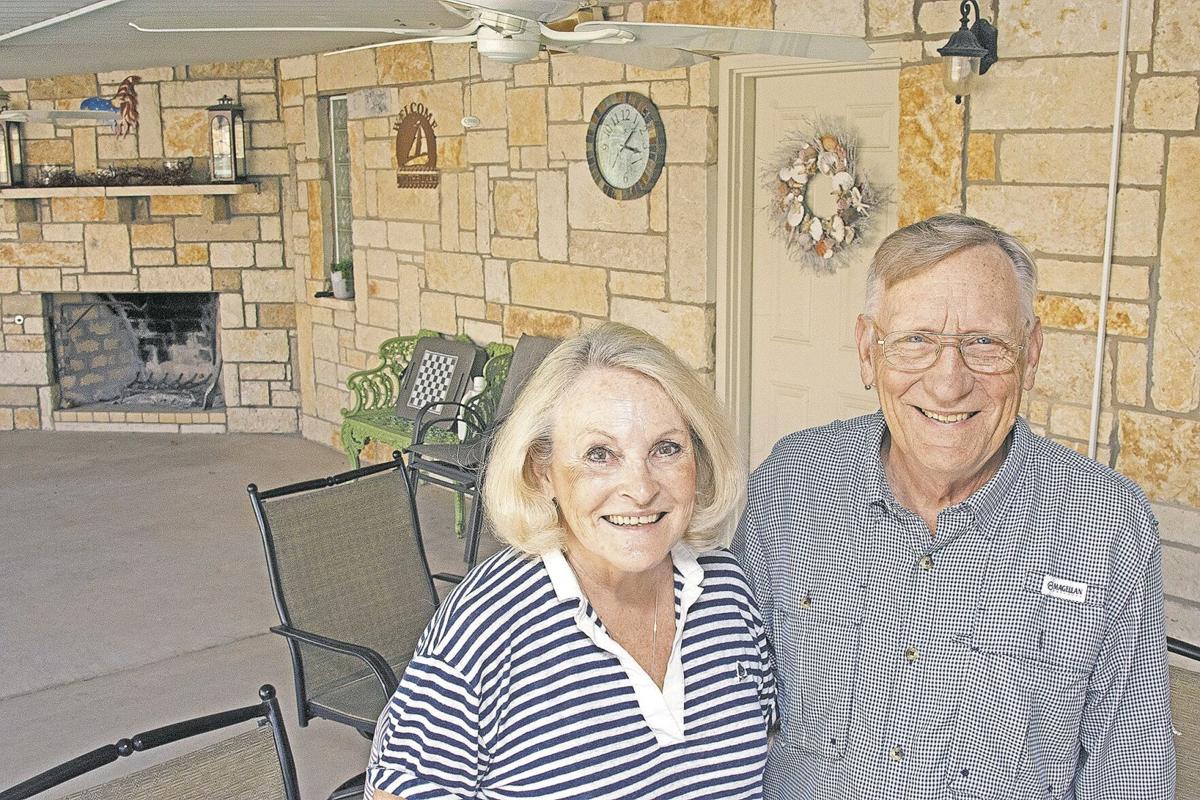 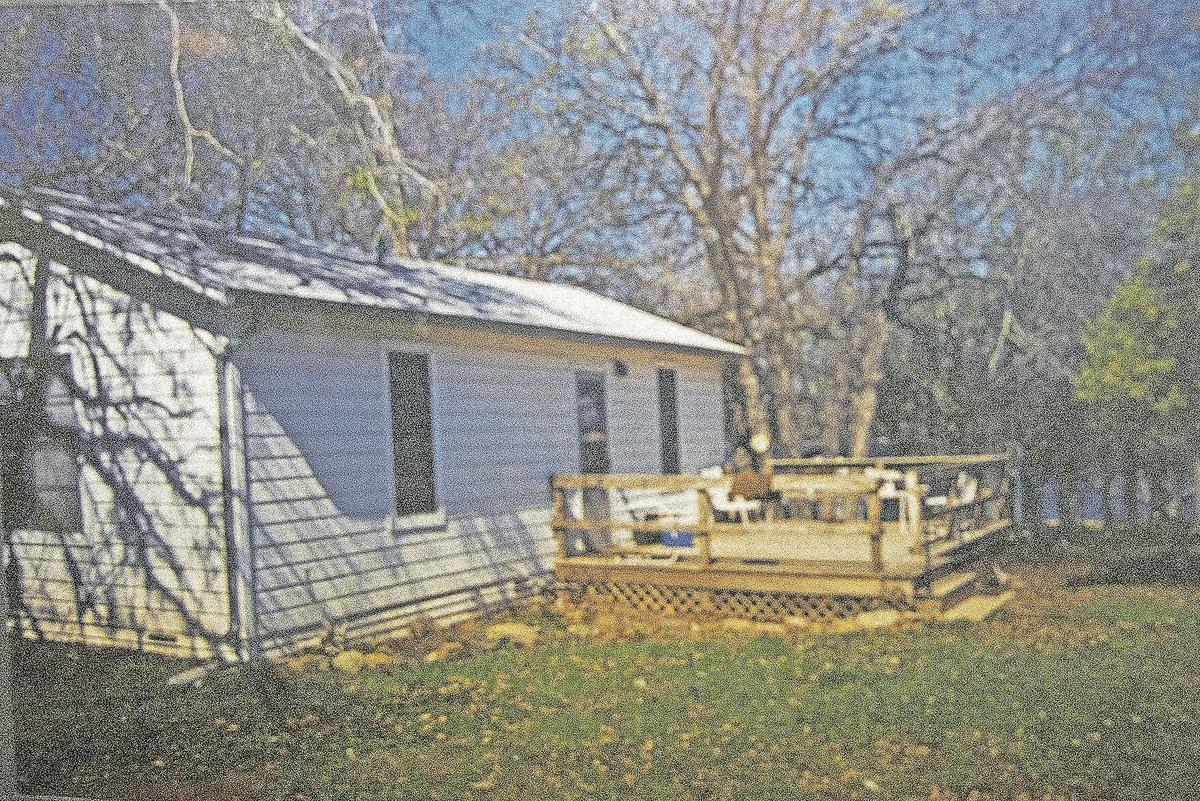 BUCOLIC SETTING: What was once a 600 square foot cabin is now a 3,400 square foot home with three bedrooms on nearly nine acres on Lake Granbury.

We all need a little vacation every now and then — but wouldn't it be nice if you never had to leave your weekend home?

Granbury resident and Air Force veteran Terry Russell is living in his former vacation home after transforming his cabin getaway into his permanent residence by building and adding onto the cabin in 2010. The custom-made stone structure has a beautiful, modern look.

The land that the cabin sits on was previously owned by the Johnson family, who were landowners around the Acton area.

“Some history on the land as I know it: The Johnsons had six children and just before the lake came in, they divided the property in six parts giving each child nine acres of land with waterfront,” Russell said. “The nine acres we have is the only one that has not been subdivided into lots and built on. The street name next to us is SixJ’s Ct., named for the six Johnsons.”

Russell originally bought the property in 1994 as a weekend getaway to come to the lake, but after his divorce he permanently moved into the cabin. After several years, his life partner Sandra Bright moved in with him and changes began.

When asked what inspired him to build onto the cabin, Russell smiled and simply replied, “I guess I’m just tight.”

He added, “We needed more room so we decided if we connect it, (the cabin to the additions) we'll still have a bedroom for guests and kids so we wouldn't have to add on that much.”

What was once just a 600 square foot cabin is now a 3,400 square foot home with three bedrooms, three-and-a-half baths and almost nine acres of land on Lake Granbury.

The cabin was originally built in 1952, on piers. The main house has cement floors and is spray-foam insulated.

“It's kind of unique; we got two septic tanks and two separate heating systems for the house. You never can go cold or need a place to go to the bathroom,” Russell joked.

The home contains a large living room, two master suites, walk-in closets, a den with a kitchenette, an office and a large master bath that includes a sauna.

A large back porch surrounds the sparkling blue swimming pool and hot tub with picturesque views of the lake.

Property features include a 30-foot by 40-foot workshop, a storage shed, fenced backyard, sundeck and a covered two-slip boat dock with lifts.

Russell’s home is filled with souvenirs and mementos from his time overseas, like tapestries from Taiwan and a Nile River cruise.

Russell got an early start with traveling outside of the country when he joined the Air Force not long after graduating from high school.

During his four-year stint in the Air Force, Russell was an E-4 canine handler and spent some time on the island of Guam, Okinawa, Japan, and the Philippines in Southeast Asia.

In 1978, Russell began working for General Dynamics — which is now called Lockheed Martin — where his travels overseas continued.

Every time Russell and Bright came back to their home from traveling to another country for Russell’s job, they named the additions they made to their custom home after their trip.

“It has two master suites,” he said. “We called this new add-on, ‘The Greece’ and then the other master, ‘The Turkey.’”

One feature that sticks out on the property is the 150 pecan trees that Russell planted himself over the course of many years.

“It was over a several-year period because I was overseas a lot,” he said. “I'd leave and some would die, and I'd plant more. They all have their own drip system. It's just been an ongoing thing and that seven-acre orchard is an ag exemption because of the pecan trees, which helps on the taxes on the water quite a bit.”

Russell and Bright — who have been together for 20 years — put their home up for sale in April but decided to make one more unforgettable memory by using the cabin-turned-house as a venue for Bright’s son’s wedding in May.

“We really like it here, but it's just getting too much to take care of. I'm fixing to turn 73 and I'm getting tired of maintaining all of this, so we're wanting to downsize quite a bit,” Russell said.

The couple is planning on staying in the area and possibly relocating to DeCordova Bend Estates or Pecan Plantation with their two west highland white terrier dogs, Fiona and Sugar.

The property is located at 4720 Gee Road and is currently valued at $1.25 million. It is listed for sale on realtor.com.

'A Christmas Carol unlike any other;' Immersive theater returns to Granbury for month-long production