Starting at
$100.00 for 365 days
Get Started
View all rates
You are the owner of this article.
Edit Article Add New Article
You have permission to edit this article.
Edit
Home
News
e-Edition
Diversions
Columnists
Multimedia
Obituaries
Classifieds
Best of 2022
Share This
1 of 6 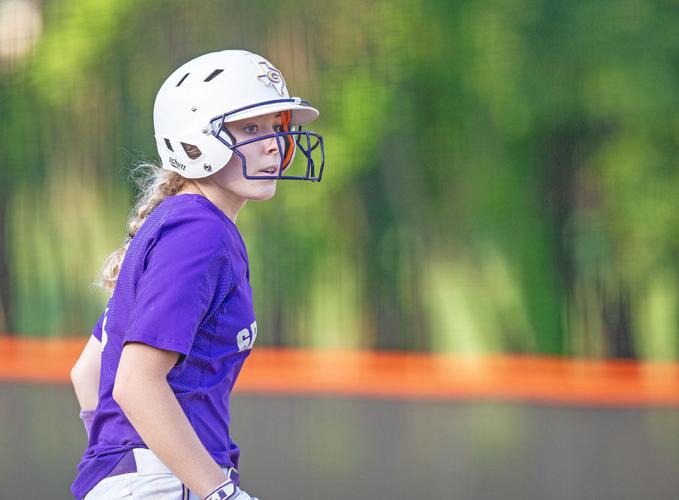 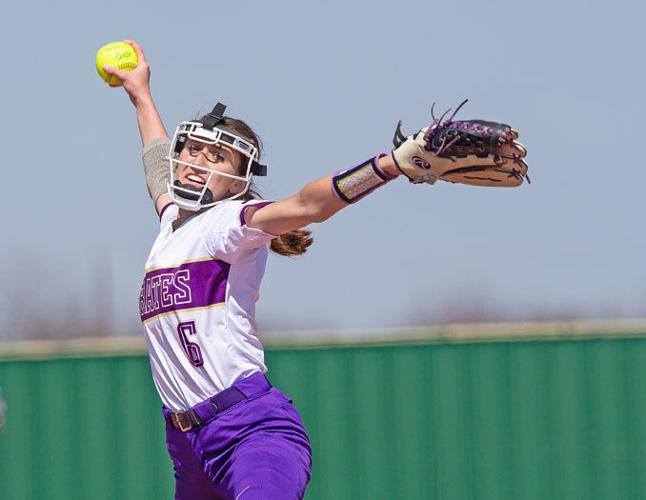 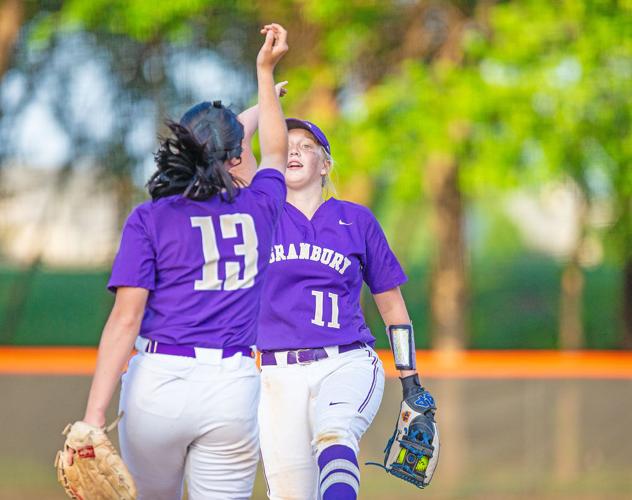 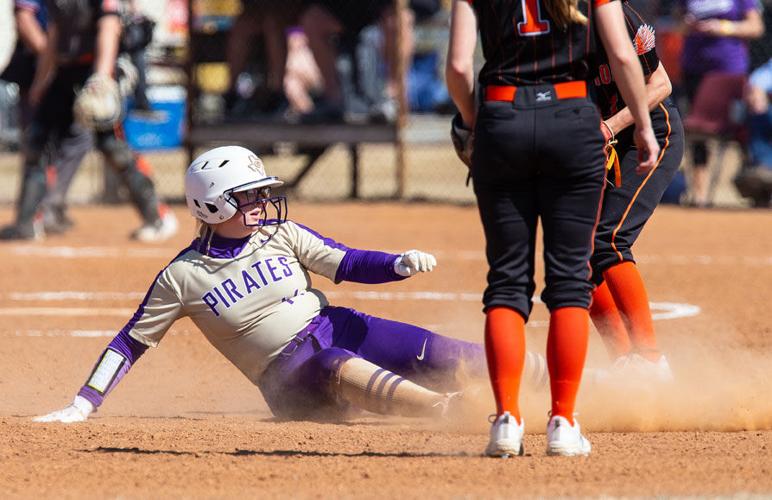 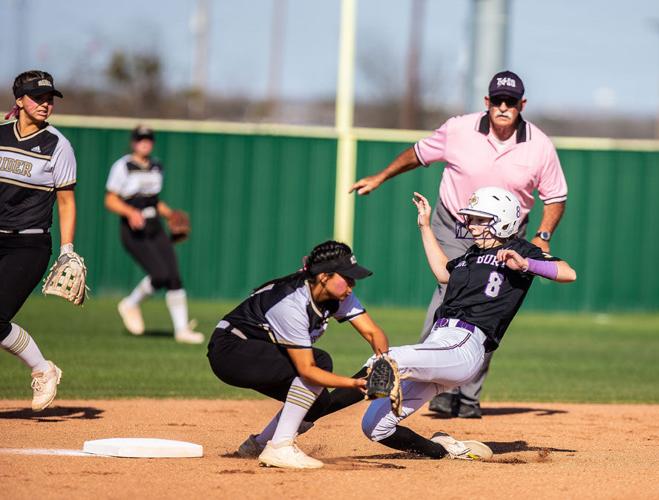 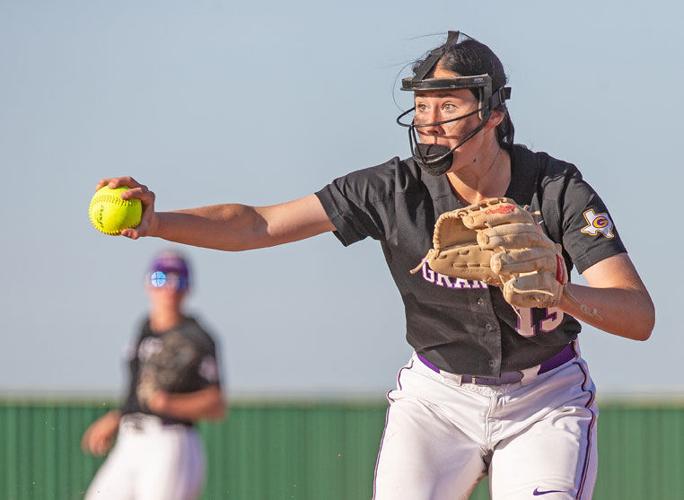 Sophomore right-hander Allison Dafoe was named Co-Pitcher of the Year, and five Granbury Lady Pirates were honored with District 5-5A All-District softball selections by league coaches.

Dafoe struck out 167 batters over 115.1 innings of work for Granbury this season and pitched the Lady Pirates into the Class 5A playoffs. Dafoe's bat would have gotten her a first-team selection as she hit .306, knocked in 14 runs, and proved she was a crafty baserunner with 14 runs scored.

With Aledo falling one game short of the state title game in an eight-inning 3-2 loss to Georgetown, the all-district rosters were delayed until the Lady Bearcats were finished playing. With her last GHS varsity pitch coming on April 29, Dafoe has settled into select softball, and the news of her selection as Co-Pitcher of the Year came as a shock to her.

"I was surprised. Yes, I was really surprised," Dafoe said. "I know the other pitchers in our district, and they are outstanding."

Dafoe had a little time to absorb the news and admitted the selection was a shot in the arm when it came to helping her approach to pitching.

"I think the selection has helped my confidence, especially after how the season ended, which wasn't how I hoped it would be," Dafoe said.

Dafoe was referring to Granbury's season-ending playoff loss to Colleyville, where Lady Pirates learned they would need to elevate their game with better pitching and faster bats.

"I'm going to work on pitching faster and hitting my spots," Dafoe said. "And I want to get a rise-ball in my pitching selection."

Lillian Williams and Karmyn Williams' performances this season earned first-team all-district recognition for the two GHS sluggers, and they were first and second on the team in runs batted in.

Lillian Williams' 19 RBI topped the Lady Pirates as she hit .360 and had a .585 on-base percentage. Williams also popped seven doubles.

Williams' work at catcher was stellar this season as she had a team-high .969 fielding percentage with only six errors in 192 total chances. Williams' 24 hits were another team-high, and her bat produced 16 RBI.

Abigail Stone and Brenna Haynes of GHS were named to the District 5-5A Honorable Mention roll.