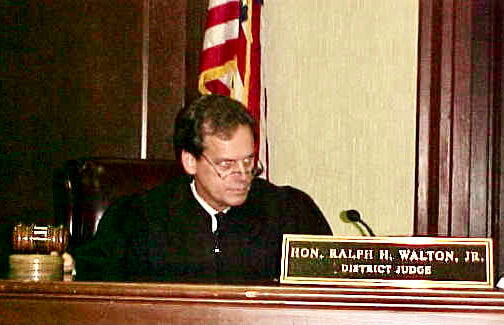 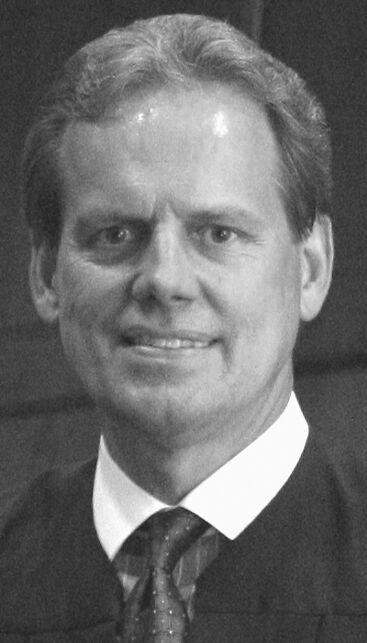 District Judge Ralph Walton has announced that he will retire effective May 31 due to health-related issues.

He has served on the bench in the 355th district courtroom for 27 years. Before that, he had a private law practice.

In a prepared statement provided to the Hood County News, Walton stated: “It has been my privilege, and what I always have considered a great honor and solemn responsibility, to serve the people of Hood County as district judge for over 27 years. While sitting as district judge, it has always been my mission to serve the people of Hood County with diligence and justice and with the utmost fairness to all persons who appeared in my court.

“Having recently experienced health problems, after much thought and prayer, and after discussing the matter with my faithful and loving wife, Patsy, I have made the very difficult decision to retire from the bench. These health concerns have caused me to assess the advisability of continuing to serve the people of Hood County as district judge. While I currently feel very good, I have concluded that the fine people of Hood County deserve to have someone serving them as district judge without the health issues I will potentially face in the days to come.”

The statement continued, “I also believe that this very painful decision is, in reality, the best decision for me, Patsy, my family, and the citizens of Hood County. Patsy and I are blessed that in 1974 God opened the doors that allowed us to spend the rest of our lives in Hood County, and we will be forever grateful to the citizens for their undying support over the years. Although I am retiring from the bench, I am not retiring from life, and will continue to serve our community in whatever capacities are available to me.”

Walton told the HCN that he has been given “a good prognosis” by his doctor. He also noted another blessing: soon, both of his daughters, as well as their husbands and his four grandchildren, will be living in Hood County.

Walton has long had a reputation as a no-nonsense judge who commands the courtroom with an imposing presence. Many in the community also know him as a man of faith.

His current term runs through Dec. 31, 2022. Walton told the HCN when he last ran for a four-year term that it would be his last before entering retirement.

The judge told the HCN Monday afternoon that the governor will appoint someone to fill the remainder of his term, likely after consulting with state Sen. Brian Birdwell, who lives in Granbury.

Shortly before 5:30 p.m., county Court-at-Law Judge Vincent Messina announced in an email sent to local attorneys that he had completed an application to the governor's office seeking the appointment to the 355th district bench. Messina has presided in the court-at-law courtroom for almost 20 years.