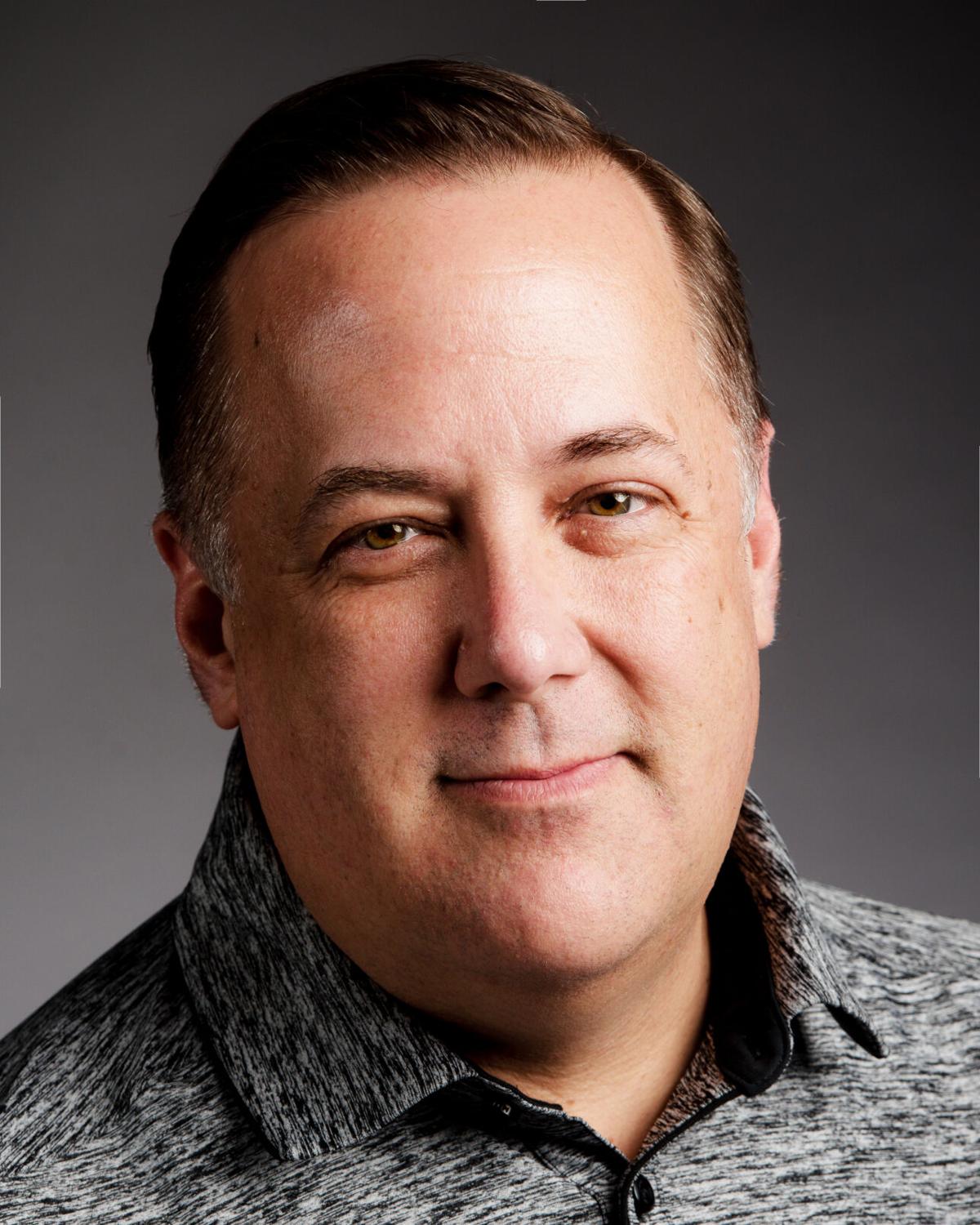 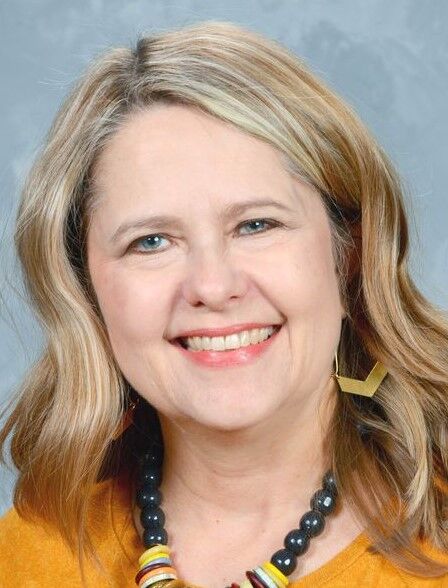 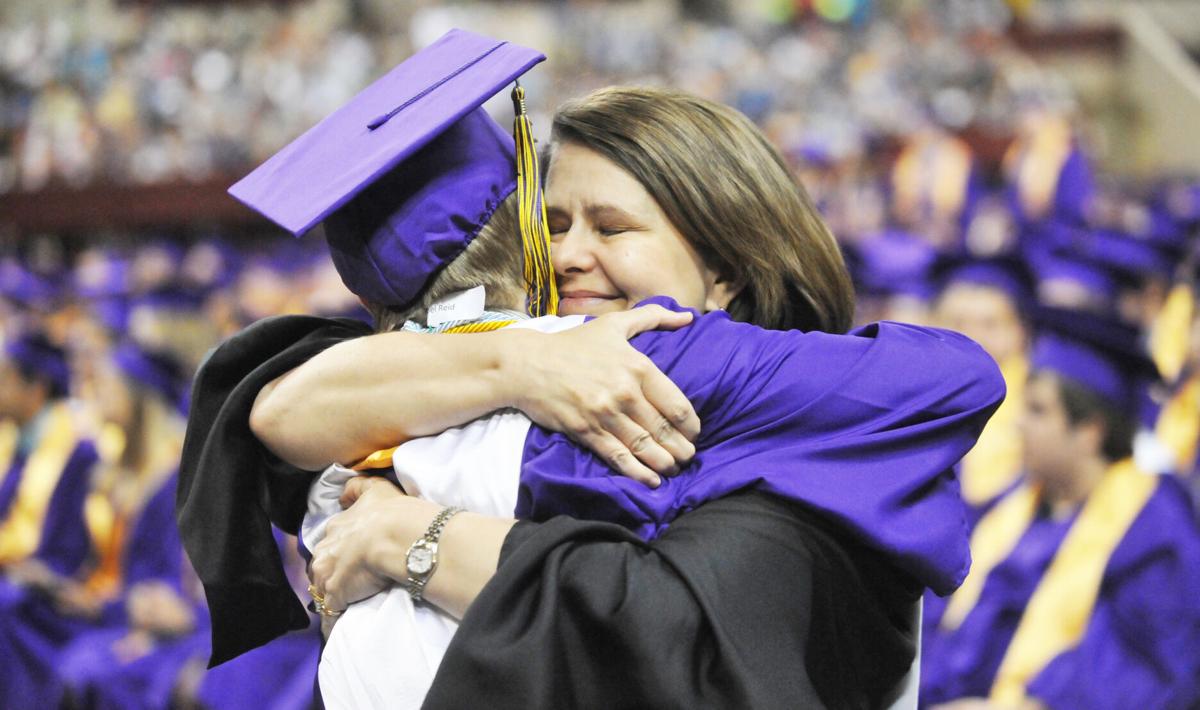 GHS teacher Jana Reid gives a huge hug to one of her sons, Joel, at his high school graduation in 2014.

GHS teacher Jana Reid gives a huge hug to one of her sons, Joel, at his high school graduation in 2014.

Jeff Meador has been the Granbury ISD communications director since 2007. He is a proud graduate of Tarleton State University and the University of Arkansas with degrees in history, government, and public service.

The year was 1986. Ronald Reagan was president, Oprah Winfrey debuted a new daytime talk show, and “Top Gun” was the highest-grossing film.  It was that year that a young Baylor grad named Jana Reid – who had only taught for two years in neighboring Weatherford – came to Granbury High School. She was the 1980 valedictorian of rival Stephenville High School, which was one of several long-time schools in GHS’s athletic district.

Reid’s first assignment was teaching English II in a West Annex classroom up on a hill accessible by three huge staircases. Treks to the office or copy machine proved interesting during bad weather. Reid experienced numerous GHS remodels over the years, with the 1994 renovations providing many challenges and leaving the hallways with clouds of dust similar to the “Peanuts” character Pig Pen. “Some even bought gas masks to walk through the halls,” she said.

Principal Mitch Lemoine treated the young educator like a daughter and even asked her to sing the “Star-Spangled Banner” whenever she ventured into the front office. Lemoine skillfully guided her through a parent objection to students reading “The Lord of the Flies.” Reid soon moved to English IV and became the first teacher in the district to teach Advanced Placement classes.

Reid was not one just to stay in the classroom. Early on, she took on junior varsity cheerleaders and later sponsored the Stowaways drill team and National Honor Society. Along with colleague Randy Leach, Reid organized the first Project Graduation in 1989 and went to volunteer when her own children were seniors.

In 2000, she even hosted the only Academic Decathlon in school history, leading both her and then-principal Bob Small to agree that such a contest was more trouble than it was worth. Reid also served in the GHS choir booster club for more than 10 years – three times as president. Of course, she sponsored prom numerous times, too.

A personal highlight was watching her three children – Josh, Jordan, and Joel – walk the graduation stage and sharing a hug with each of them. “I think of GISD as the village that helped me raise those kids,” Reid commented.

GHS and district staff helped support the family again in 2009-2010, when her husband, Dan, needed a liver transplant. With support and prayers during a lengthy hospital stay followed by surgery, the Reids received pantry items for their extended stay, and teacher friends sat with Dan while Reid was completing graduate school assignments. Retired English teachers even helped grade research papers. “The village came together and kept us afloat,” she said.

Now, her advanced degree allows her to teach dual credit courses, which include an annual project-based learning assignment on cover letters, resumes, and job interviews with district and community mentors helping guide students.

Reid famously has earned a tough reputation – complete with an array of nicknames. She remembers how young she was when she started teaching, so she had to be tough or lose control on the first day.  Reid definitely does not let the nicknames and her perceived persona bother her, because she values establishing boundaries for each of her classes. “They know that I mean business, but I hope they know that I really do love them, each and every ornery one and wouldn’t be any other place than right there in their classroom teaching them,” she remarked.

After all these years, Reid still takes pride in the district. “Honestly, Granbury ISD is cutting edge.  We offer the most amazing array of courses to prepare students for life,” she said. “I can’t imagine teaching anywhere else.”

Do not allow politics to stain our community’s good name