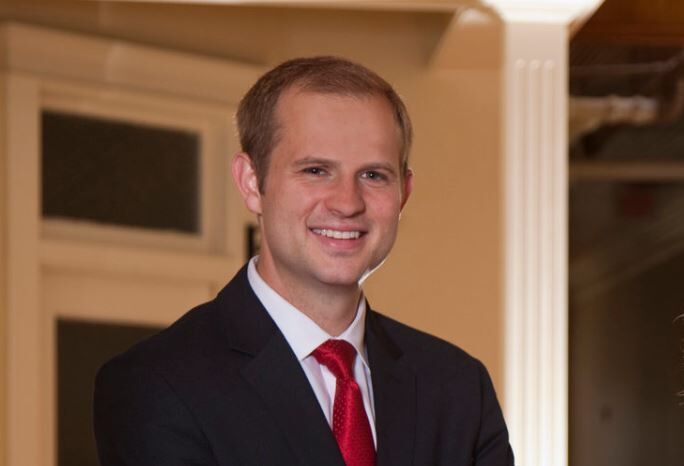 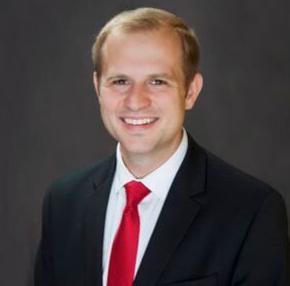 Bufkin replaces Ralph Walton, who retired last month due to health issues after 27 years on the bench. Walton's term does not expire until Dec. 31, 2022.

A 2011 honors graduate of Baylor Law School, Bufkin stated on his appointment application that he graduated in the top 10% of his class.

The Hood County News obtained his appointment application through an Open Records request.

Vincent Messina, who has served as county court-at-law judge since 2003, also applied for the post.

Messina told the HCN that he was notified by phone Thursday afternoon that the appointment had gone to Bufkin.

"The governor made a political appointment that he felt was correct," Messina said. "Sometimes in these situations what is politically expedient is contrary to the specific qualifications of the individuals involved."

He continued, "I will continue to do the job that the citizens of Hood County have elected me to do over the past four election cycles, with the same professionalism and experience that I have in the past and will assist Mr. Bufkin in any way I can."

Bufkin has been a volunteer coach for the Granbury Athletic Association and has served on the board of the United Way of Hood County.

"I am deeply honored to be appointed the District Judge of the 355th District Court," he stated in an email to the HCN. "I will, to the best of my ability, preserve, protect, and defend the Constitution and laws of the United States and of Texas in this role."