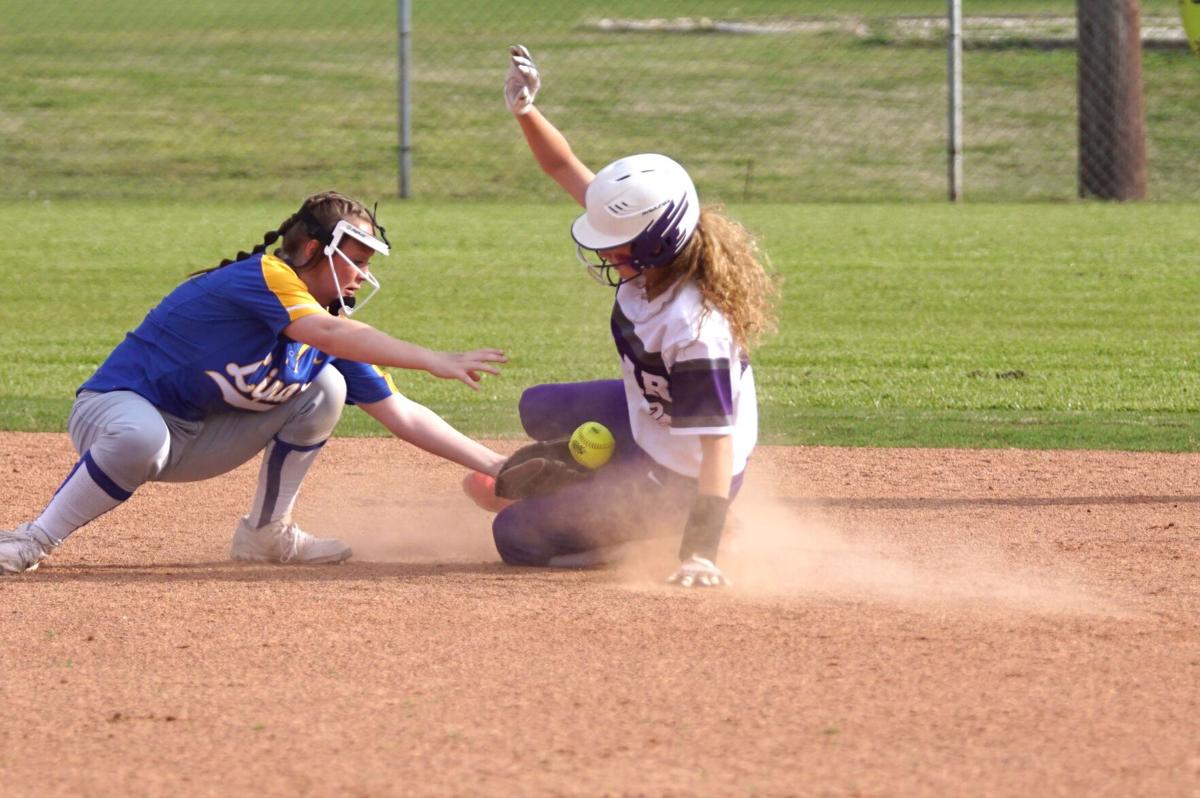 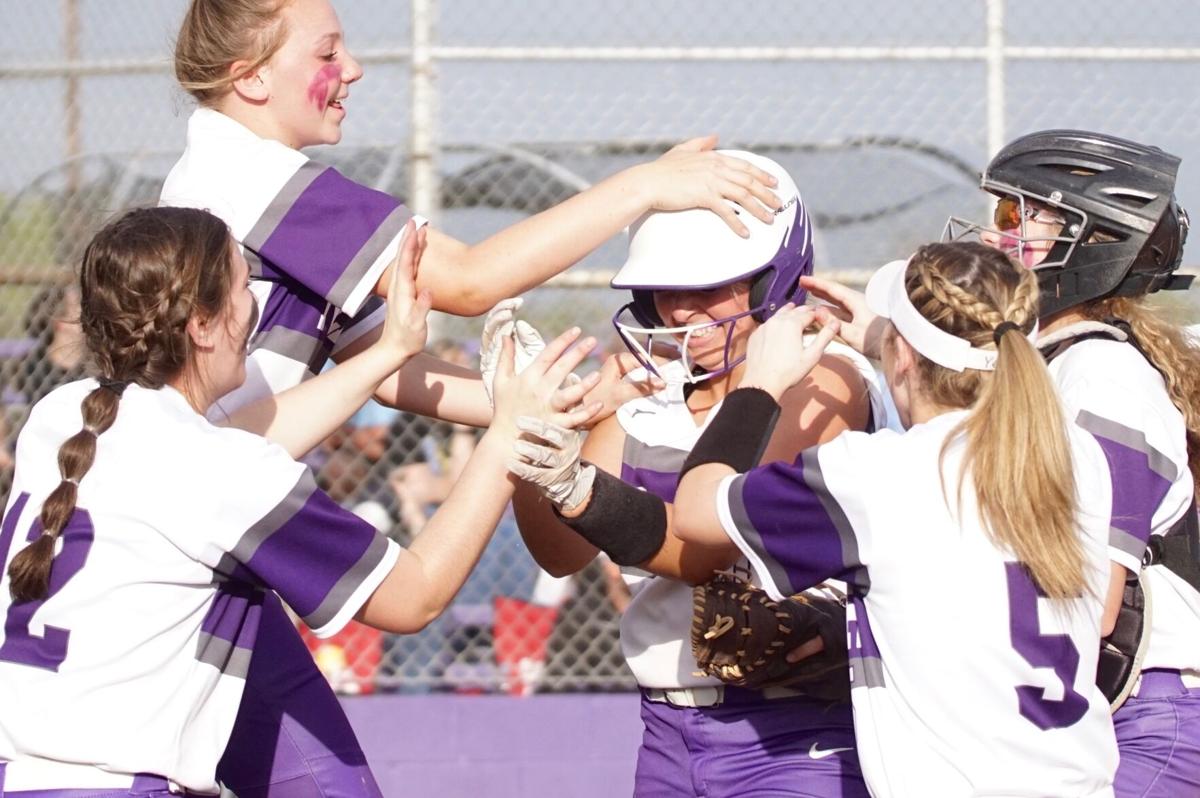 TOLAR – Just before her Lady Rattlers batted in the bottom of the fifth inning on Tuesday, Tolar head softball coach Christy Collie gathered her girls for a quick but important session.

She praised them for hitting the ball hard but pointed out they were hitting straight to the Lipan defense for easy outs. Behind 1-0 to their county rivals, she implored them to start hitting to open spots.

The players responded with a run and added the game-winner in the sixth to slip past the determined Lady Indians 2-1.

“They’re that good of hitters, if you just bring their attention to that,” Collie said about her meeting. “They executed that very well.”

Tolar’s comeback started when Libby Bloodworth singled to shallow left in the bottom of the fifth inning and moved to second on a ground out. Baili Deaver singled to center field, and Bloodworth scored later from third to even the score 1-1.

Tolar’s Hanna Collie stepped to the plate in the bottom of the sixth with two outs and belted a double to right field. The throw got past infielders, and Collie raced to home plate to break the deadlock.

After the win Hanna smiled and said the evening at home will be much more pleasant (coach Collie is her mom).

Jolee Tuggle and Abby Clyburn also had singles for Lipan.

The Tolar and Lipan starting pitchers, both freshmen, lasted the entire game. Tolar’s Reese Tryon allowed only three hits and one walk while striking out nine. Lipan’s Neali Overton struck out four and walked only one.

“Reese keeps getting stronger and stronger,” Collie said. “She’s getting her stamina. She’s getting faster and able to go longer.”

The coach also praised left fielder Kayli Saffer and center fielder Hanna Collie with catching big outs. “That was huge on defense,” she said. “They’ve been working hard in practice.”

Lipan head coach Troy Phillips was proud of the way his team performed.

“I was excited by how well we played today,” he said. “Just a couple of plays we could have made that maybe would have changed things. It was a great game.”

Tolar and Lipan, both in Hood County, have staged some epic battles over the years.

“We’ve always been rivals with Tolar whether we’re in the same district or not,” Phillips said. “It’s a good, clean rivalry. Both teams go at each other hard no matter what sport it is.”

Lipan hosts Ranger on Wednesday. Tolar’s next two games are also at home - Ranger on Friday and De Leon on Tuesday, April 13.

GISD gets new head coaches in softball and tennis