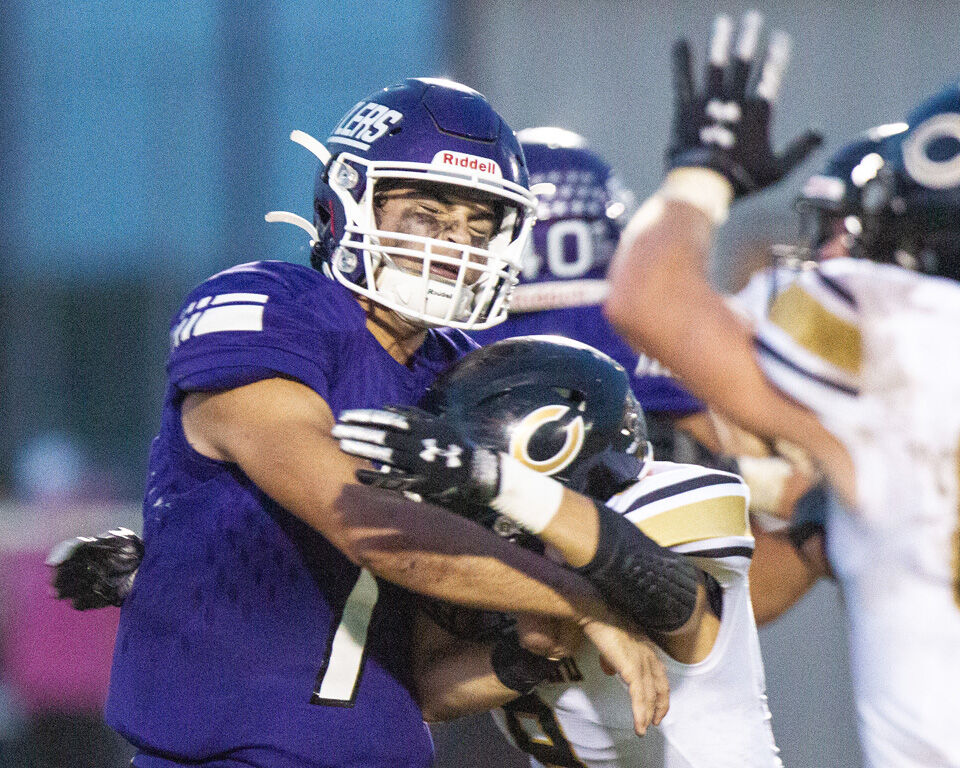 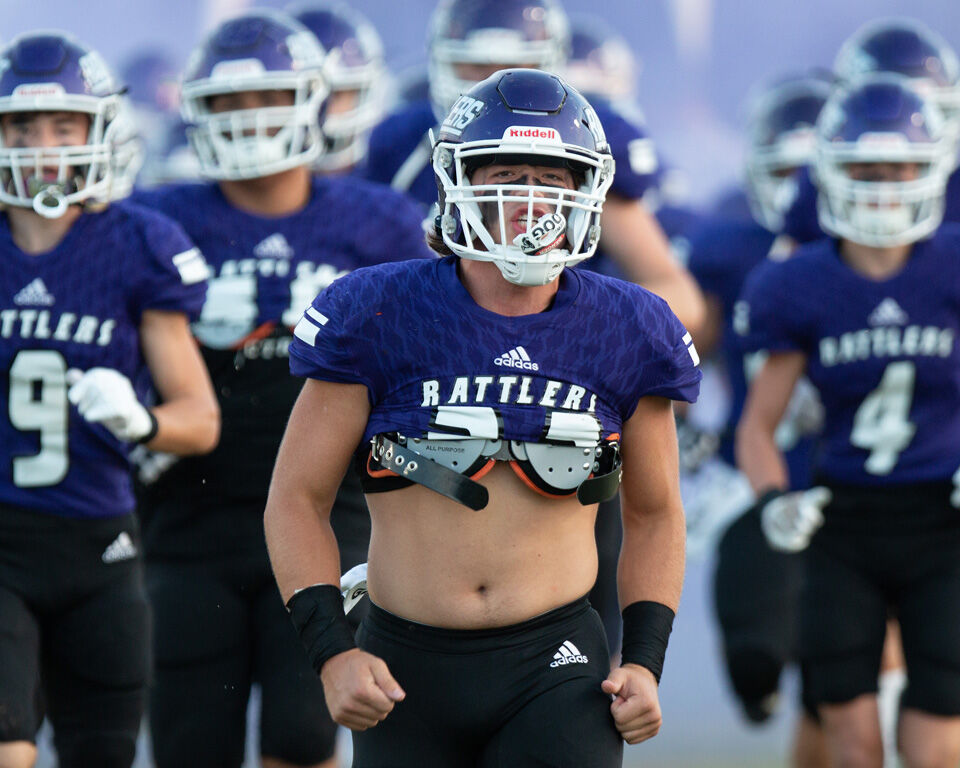 TAKING THE FIELD: The Tolar Rattler football team takes the field against Crawford.

After a 4-6 record last year, Hamilton has been the big surprise in 2021 District 7-2A Division I, and the Bulldogs have established themselves as contenders.

Hamilton scored 14 points in a 33-14 loss to Crawford, and that’s the most points anyone has hung on the Pirates this season. It’s hard to imagine two touchdowns scored in a loss making the team a contender, but Crawford is one of the best measuring sticks around.

Tolar and Hamilton have played two common opponents in Crawford and Valley Mills. The Rattlers rang up 55 points in their win over Valley Mills while the Bulldogs had 33.

Against Crawford, both teams came away with a loss, and while Hamilton may have scored twice, it’s a good idea to remember that Tolar did, too. A yellow hankie wiped out one of those scores on a phantom penalty.

Hamilton’s best asset is its defense; the Bulldogs limited Crawford to 242 total yards and only 48 yards passing.

Protecting the football is a must for Tolar as they face a team that knows how to create turnovers which the Bulldogs did against Crawford.

LeCluyse has thrown for 711 yards and 11 scores, but Rattlers’ passing game has struggled after the senior went 14-20 for 270 yards and five touchdowns in a 76-48 shootout with Boyd.

Protecting the football needs to extend protecting LeCluyse, who is 14-44 for 185 yards and two TDs against five interceptions over Tolar’s last three games.

Wyatt Jones (22-406, 7TDs) leads the Rattlers’ receiving corps, and Matt Moore has proven himself capable with 15 receptions for 185 yards and four scores.

Brock Owens is the Rattlers’ leading tackler with 56 stops, and Jasen Stephens has 48, and Peyton Rains’ 35 tackles include 14 solo stops.

Anyone watching District 7 knows No 4. Crawford is the favorite, but there are still scenarios leading to a tie for the league’s crown.

Bosqueville is 2-0 in league play and lost to Holland, which was defeated by Crawford.

If you follow Tolar athletics, you know coach Jeremy Mullins always talks about raising the bar. Each rung is a new challenge, and this week the bar is set on Hamilton.

Getting past the Bulldogs is the only thing on Tolar’s radar, and kickoff is set for 7 p.m. in Hamilton.